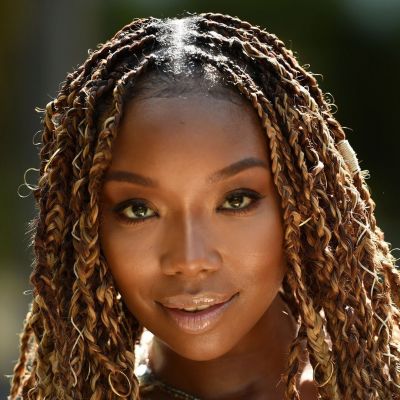 Brandy Norwood is a well-known American singer and songwriter who has been active in the entertainment industry since 1993. Her musical styles include R&B, hip hop, and soul. She developed an early interest in singing because she was born and raised in a musical family. She first released her single ‘I Wanna Be Down,’ followed by her debut album ‘Brandy,’ which made her famous and successful at a young age. Because of her incredible voice, she is also known as ‘The Vocal Bible.’ Along with music, she is also an actress who has appeared in a number of TV shows and films, including the 1996 American sitcom ‘Moesha,’ in which she played the title role, and the 1997 film ‘Cinderella,’ among others. Know more about Brandy Norwood Bio, Wiki, Age, Height, Weight, Net Worth, Career & Facts

Who Is Brandy Norwood? Age And Biography

Brandy Rayana Norwood was born on February 11, 1979, in McComb, Mississippi, to parents Willie Norwood and Sonja Bates. Her parents were both involved in music, as his father was a gospel singer and her mother was a former district manager for ‘H&R Block.’ She grew up with her younger brother, William Ray Norwood Jr., and is the first cousin of Snoop Dogg, the well-known American rapper. She is 43 years old and was born under the sign of Aquarius.

Brandy Norwood is of American nationality, and she is of Black ethnicity. Her religious beliefs are Christian, and she is of African-American descent. Aside from that, she is 5 feet 7 inches (1.70m/170cm) tall and weighs around 64 kg (141lbs). She has an average body type, dark brown eyes, and a black hairdo with deadlocks.

Regarding her education, Brandy Norwood went to Hollywood High Performing Arts Center and Hollywood High School. However, she dropped out of high school in the tenth grade and then decided to continue her studies with the assistance of a private teacher.

How Did Brandy Norwood Pursue Her Career? Professional Life

Because Brandy’s father was a singer, he took her to church and sang in the choir with him. Teaspoon Production signed her as a backup singer in the R&B boy band ‘Immature’ in 1990 after seeing her incredible talent. She later auditioned for and signed a contract with Atlantic Recording. In 1994, she released her first album, titled ‘brandy,’ through that studio. This became a very well-known album, reaching number 20 on the Billboard 200 album chart in the United States.

The same year, she went on a world tour to promote her album. Her third album, ‘Full Moon,’ was released in 2002. However, it did not achieve the same level of success as her first two albums. After her third album, she went on to release four more: ‘Afrodisiac’ in 2004, ‘Human’ in 2008, ‘Two Eleven’ in 2012, and ‘B7’ in 2020. To date, Brandy has released seven studio albums, one compilation album with ‘Boyz II Men,’ one EP, and thirty singles.

Who Is Brandy Norwood Dating? Relationship And Affairs

Wanya Morris, a singer, Kobe Bryant, a basketball legend, Mase, a rapper, Usher, Flo Rider, and others have all dated Brandy Norwood. Similarly, she had a daughter with Robert Smith in 2002, but their relationship ended in 2003. She married Quentin Richardson in July 2004 but split up with him in September 2015 after 14 months of dating.
She is currently unmarried and single.

Brandy Norwood is a well-known media personality who has amassed a large following, fame, and fortune. Her earnings are derived from her professional singing and acting careers. Brandy Norwood’s net worth is $12 million as of December 2022. 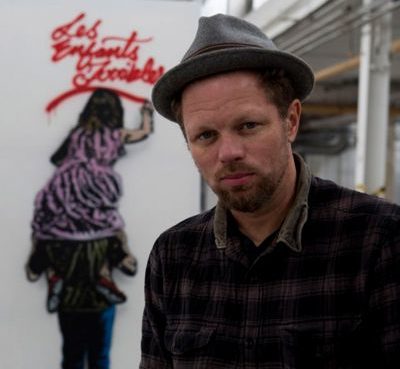 Nick Walker is a graffiti artist from Bristol, England. His paintings often depict a bowler-hatted male 'vandal.' He is recognized as being a member of the stencil graffiti movement founded by Robert
Read More 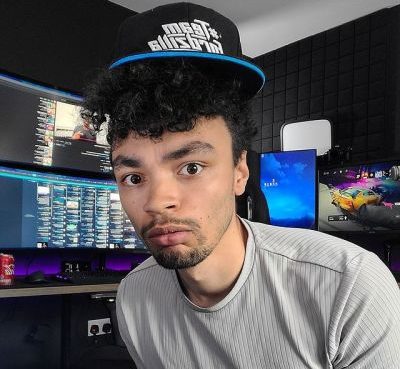 Blackpanthaa is a YouTube celebrity from the United Kingdom who is well-known for his site, Blackpanthaa. Blackpanthaa is famous on YouTube for his gaming analysis on games such as Need for Speed, The
Read More 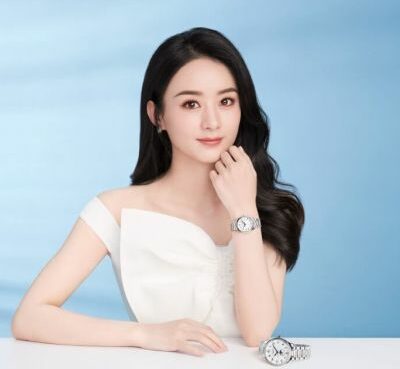