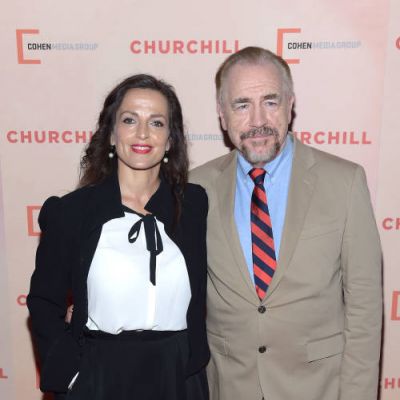 Brian Cox has married his long-term wife, actress Nicole Ansari, since 2002. He is best recognized for his role as Logan Roy in HBO’s Succession. He has two boys from his marriage to her: Orson Jonathan Cox and Torin Kamran Cox. The actor was previously married to Caroline Burt, with whom he shares his two older children. Margaret and Alan Cox are their names.

Brian Cox Married His First Wife When He Was Young

In terms of his first marriage, the actor married at the age of 24, which he considers being a “far too early” age for marriage. However, in his book Putting the Rabbit in the Hat, released in October 2021, he described why he married Burt despite knowing he was too young. After a rough upbringing, he indicated that he was looking for security and “normalcy” in his life. That is a whole separate tale, but to cut a long story short, he saw his father die when he was eight years old and his mother being hospitalized following a mental breakdown. 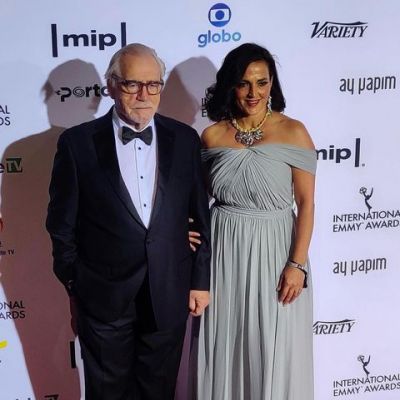 “I want the security of a marriage and children. “I wasn’t one of those middle-class actor types who took drugs and let it all hang out,” Cox said, adding, “After everything I’d gone through, I desired the normalcy of a house and a family.”

After 18 years of marriage and two children, the Scottish actor and Burt divorced. He also said in his book that he battled with fatherhood during his first marriage since his job kept him away from home for so long.

The age difference between Brian Cox and his current wife is often discussed.

In terms of Cox’s current marriage, he and his wife, Ansari, are content. Meanwhile, the pair has faced hostility and abuse online due to their 23-year age difference. The actor, born in June 1946, is 75 years old as of this writing, while his lifelong wife, the daughter of a German mother and an Iranian father, is 53. 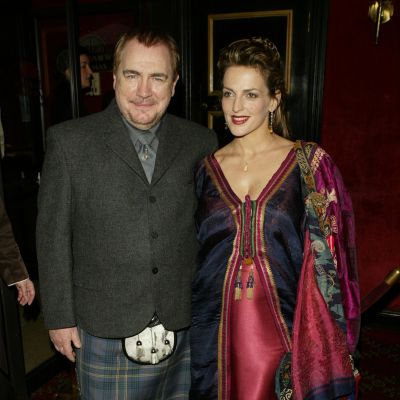 The couple’s age gap, on the other hand, does not seem to be a problem. Ansari is said to have an ancient soul, knowledgeable and typically at peace, while Cox is constantly full of activity. Furthermore, the award-winning actor addressed the subject in his previously stated book. He first said that he married a young lady in his 50s because he was “more equipped” for parenting.

“I’ve tried to make up for all that has transpired in the past with our two boys. My career does not always come first these days. Perhaps I was more prepared the second time around “

Cox then hinted that the couple’s age didn’t concern them since “Love is love,” and Ansari was (and still is) his life’s love. Cox and Ansari have been dating since they met in Hamburg in 1990. The actor was performing the title role in King Lear at the time. In 1998, the two began dating, and a year later, she relocated to London to be with him. As they say, the rest is history. 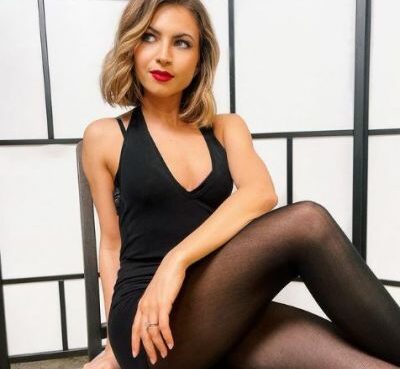 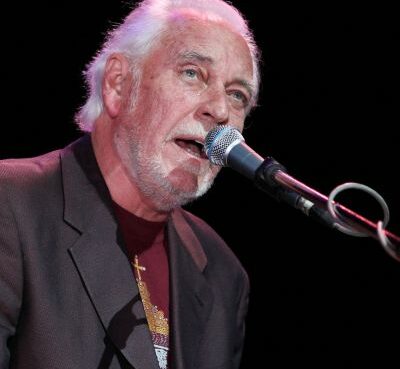 Gary Brooker Passed Away At The Age Of 76

Gary Brooker, the vocalist for Procol Harum, allegedly died on February 19, 2022, at the age of 76. His death was revealed in a joint statement by his band on their official website: "With sad sorrow
Read More 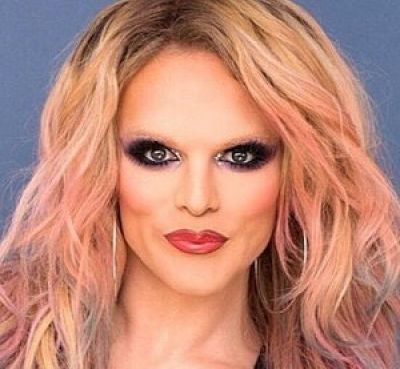 Willam Belli, one of the most popular American drag queens, has always been open about his sexual preferences and relationship status. The openly gay Belli married Bruce Bealke in September 2008, but
Read More