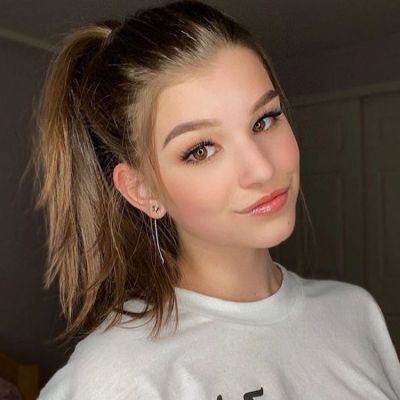 Being a celebrity has its advantages and disadvantages, and Brooke Monk, at the age of 18, is well aware of both. She began using TikTok in October 2019 and quickly rose to fame. As of this writing, she has 16 million followers on TikTok alone. Her eponymous Instagram account has 1.6M followers, and her YouTube channel has over 724K subscribers.

Monk was recognized for her relatable content as well as her flawless beauty. Having said that, she has received her fair share of criticism, most notably for her no-makeup appearances.

The internet sensation was obsessed with makeup from a young age, but she had to wait until she was 15 to wear full-face makeup. On her social media, she displayed her enthusiasm wholeheartedly.

The majority of Monk’s content features her wearing make-up, such as her viral foxy-eyes makeup with long lashes and dark eye shadows. Many of her TikTok followers admire and imitate her makeup.

But she didn’t get the same reaction when she debuted her no-makeup looks in a TikTok video on May 13, 2021, a day after she showed off her face without makeup in a tutorial video.
Monk revealed in the 30-second clip that she couldn’t put on makeup because she had a stye on her eyelid.

As soon as she shared the video, her followers divided into supporters and detractors. People said she was nothing without her makeup. “She is overrated,” one commentator said. “Have you seen her without makeup?” asked another.

As criticism poured in on the video’s comment section, the teen responded with another video. Monk first showed off her face without makeup, writing about how beautiful she felt without it. Then she displayed the haters’ comments and clapped back, telling them it was all a lie.

In the comments section, her supporters were quick to show their support. “You’re absolutely stunning. Don’t listen to the haters who are envious of your success “one of them said “Be yourself whatever you are naturally beautiful at,” wrote another. “With or without, you still look like Disney princess Mah frand,” fellow TikTok star Leenda Dong commented. Monk expressed gratitude to the social media influencer for her encouraging words.

Monk is making waves with her stunning appearance and her relationship with TikTok star and model Sam Dezz. The couple is the ultimate ‘it’ couple in the world of social media.

Dezz discussed their romance with Celeb Secrets TV on March 7, 2021, and stated that it was a “classic 2020 relationship.” In 2020, they began chatting on Snapchat after Monk slipped into his DM and befriended him.

They continued to talk every night for months. Then, all of a sudden, Monk informed him that she was going to Los Angeles and asked if he wanted to hang out with her. The aspiring model agreed, and the two spent some quality time together before heading home. A week later, they made their relationship official.

Since then, the couple has been enjoying their relationship while creating content and melting hearts with their adorable chemistry. 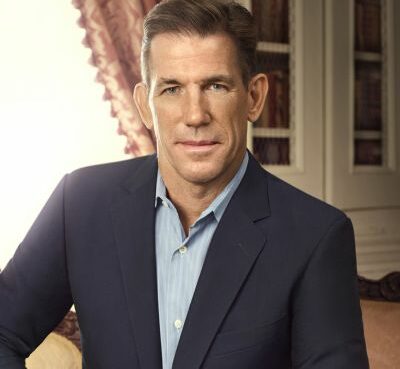 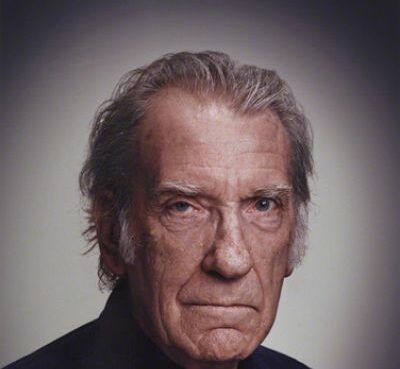 According to his family, famed British actor David Warner died on Sunday, July 24, at the age of 80. Warner allegedly died at Denville Hall, a medical and assisted living facility in Northwood, London
Read More 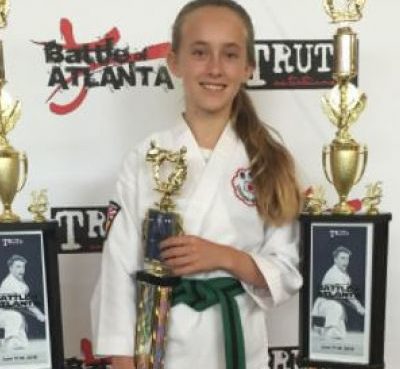