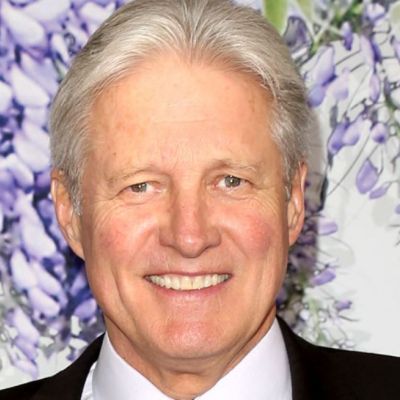 Bruce Boxleitner is a well-known television actor who also writes science fiction and suspense. He rose to prominence after appearing in television shows such as West Was Won, Scare Crow, and many others. Bruce is Hollywood’s most well-known figure, having amassed considerable fame and fortune. He has appeared in a motion picture franchise, numerous feature films, and several popular television series. Bruce is also a network film and television series producer. He has also worked on Broadway plays and has written two novels.

Bruce Boxleitner was born on May 12, 1950, in Elgin, Illinois, the son of a certified public accountant. He attended Prospect High School and the Art Institute of Chicago’s Goodman School of Drama. In 1972, he made his Broadway debut in the production of Status Quo Vadis. Following that, he moved to Los Angeles. He was allowed to play an iconic role in one of the most popular TV series, The Mary Tyler Moore Show (1970), as well as guest roles in Hawaii Five-O (1968), Gunsmoke (1955), and Police Woman (1974), and Baretta (1974). (1975). He attributes his acting mentorship to the late Beverly Garland.

Bruce Boxleitner’s first significant break came in 1976 when he was cast opposite James Arness in the TV series How the West Was Won. His acting career has never been the same since, and he has appeared in some of the most iconic films and TV series, including Bring them Back Alive (1982), The Last Convertible (1979), and the mini-series East of Eden (1981).

When he played the title role in Disney’s cult film TRON in 1982, he became a science fiction fan’s hero (1982). However, he rose to fame and received widespread acclaim for his roles in CBS’s Scarecrow and Mrs. King (1983). Bruce most recently collaborated with Jeff Bridges in TRON: Legacy (2010), the sequel to TRON.

Bruce has a long list of honors and accomplishments to his name. He was a member of the National Society Board of Governors, which was established in 1988. He was also elected to the Screen Actors Guild’s Hollywood Division’s national board of directors. In 1986, he presented Beverly Garland with the Golden Boot Award. He won the Universe Readers’ Choice Award for best actor for his role in the television series Babylon 5. (1993).

In 1983, he received the Golden Boot Award. He has received the Wrangler Award twice. He was the first Estee Lauder for Men spokesperson and model (1986-89). His role as John Sheridan in Babylon 5 (1993) was named one of the “Best Sci-Fi Characters of All Time.”

Bruce Boxleitner’s Net Worth In 2022

Bruce Boxleitner is a well-known American actor, science fiction, and suspense writer, and he has an estimated net worth of $4 million as of July 2022. He has amassed a lot of name, fame, and fortune throughout his acting career by playing some of the most iconic roles in a variety of feature films and television series. He earned not only the respect of his fans but also a lot of money from TV shows, feature films, his two science fiction novels, and a voiceover career in which he has provided his voice for numerous videogames and audiobooks.

Bruce Boxleitner is a well-known American television actor and a prominent figure in Hollywood. Bruce Boxleitner had a successful acting career, appearing in numerous films and popular television series and being cast in a major motion picture franchise. He has also written two well-known science fiction novels. His most prominent works include West Was Won, Scare Crow, and Babylon 5.

Bruce Boxleitner divorced twice before settling down with Verena King in 2016. Melissa Gilbert was introduced to him by his first wife, Kathryn Holcomb. His marriage to Melissa was called off twice before they married in 1995. His first wife appeared opposite him in ‘How the West Was Won’ as his on-screen sister Laura, and his second wife appeared alongside him in Babylon season 3 as his on-screen wife. He has two sons from his first wife, Sam (born 1980) and Lee (born 1985), and one son from his second wife, Michael (born 1995). 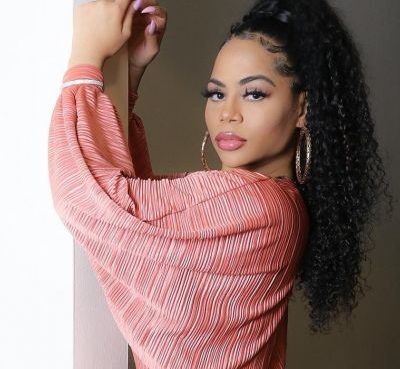 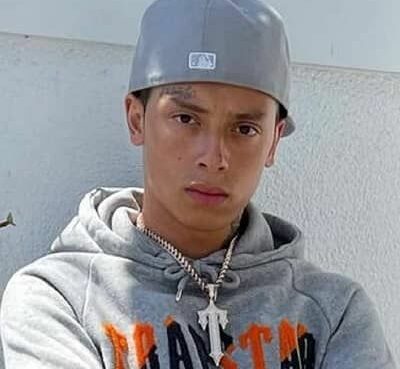 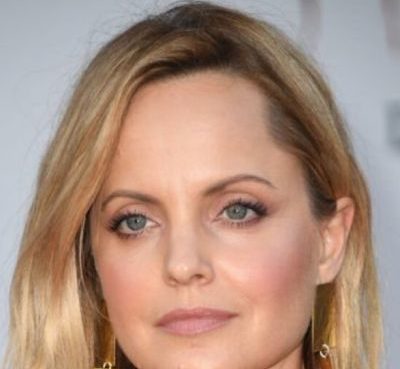 Mena Alexandra Suvari, better known as Mena Suvari, is an actress, fashion designer, and model from the United States. She began her career as a model and then moved on to film and television series a
Read More