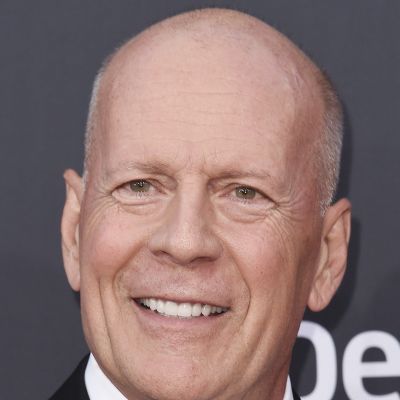 Bruce Willis, one of Hollywood’s most recognizable actors, has announced his retirement from the industry after being diagnosed with aphasia.

His brain disorder causes difficulty with language and comprehension, leaving him unable to communicate effectively with others. His family shared the heartbreaking news in a joint statement on his ex-wife Demi Moore’s Instagram page.

“To Bruce’s incredible supporters, as a family, we wanted to share that our beloved Bruce has been experiencing some health issues and has recently been diagnosed with aphasia, which is impacting his cognitive abilities,” they wrote.

“As a result of this, and with much thought,” the family continued, “Bruce is stepping away from the career that has meant so much to him.” As the Die Hard star prepares to retire from acting, let’s take a look at his massive net worth and career success…

As of November 2022, Bruce Willis has a staggering net worth of $250 million. This fortune was amassed through his work as an actor, producer, and musician. The 67-year-old has been in the entertainment industry for six decades and is still one of the most famous and highest-paid actors of all time.

Bruce’s family moved to New Jersey in the late 1950s after he was born in Germany, and this is where his love of acting began.

After joining a high school drama club, he enrolled in Montclair State University’s Drama Program before moving to New York City to pursue a career in theater.

The Maximum Payout In Hollywood History

The 67-year-earnings old’s from his role in the 1999 film The Sixth Sense is widely regarded as the highest in film history. According to Celebrity Net Worth, he earned a whopping $100 million in total, which included a $14 million upfront salary and a generous cut of the film’s gross.

Officially, that is the second-highest payment ever received by a single actor from a film, trailing only Keanu Reeves, who earned $156 million from The Matrix films.

However, Keanu earned this amount over the course of two films, whereas Bruce earned $100 million from just one. So, in our opinion, the Sixth Sense star takes the top spot. 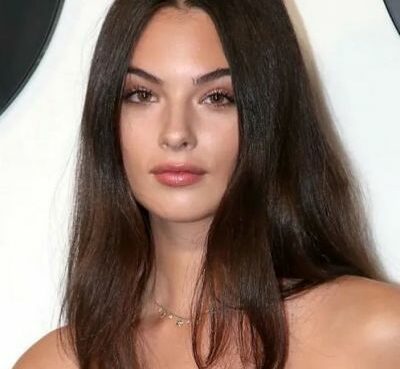 Vincent Cassel is a French filmmaker and actor who was born Vincent Crochon. The fifty-five-year-old made his film debut in 1995 with Mathieu Kassovitz's La Haine. He was nominated for two Cesar Award
Read More 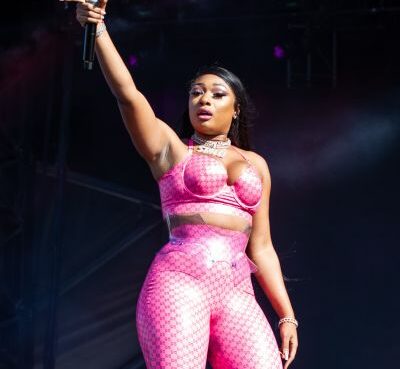 Megastar Rihanna had unfollowed Megan Thee Stallion on Instagram; internet users have been in a frenzy. Megan had always raved over the former and voiced her wish to work with the soon-to-be mother in
Read More 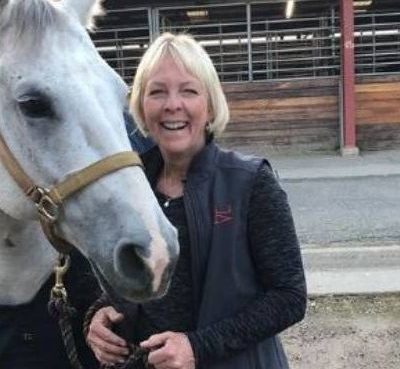