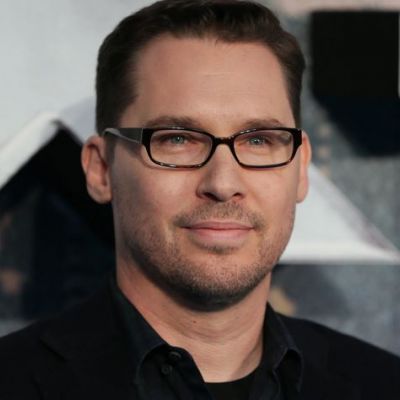 Bryan Singer is an American director, producer, and writer who founded Bad Hat Harry Productions. Almost all of his films have been produced by him, including the World War II historical thriller Valkyrie (2008), X-Men: First Class (2011), Jack the Giant Slayer (2013), and Bohemian Rhapsody (2014).

Bryan Jay Singer was born in New York City on September 17, 1965. Grace Sinden, an environmental activist, and Norbert Dave Singer, a corporate executive, adopted him. He spent the majority of his youth in West Windsor Township, New Jersey. The singer began experimenting with photography and making 8mm films as a teenager.

Bryan Singer graduated from West Windsor-Plainsboro High School in 1984. Later, he attended the School of Visual Arts in New York for two years to study filmmaking. He also attended the USC School of Cinematic Arts in Los Angeles for a critical studies program.

Bryan Singer began his filmmaking career in 1998 with the short film Lion’s Den. The short film was a huge success, and he was approached by Tokuma Japan Productions, a Japanese production company, to direct a series of low-budget films. He directed Public Access, which won the Grand Jury Prize at the Sundance Film Festival in 1993.

Singer directed Superman Returns for Warner Bros. in 2004. He also directed the film X-Men: Days of Future Past. He created the commercials for Magnum Gold ice cream. Singer became the executive producer of Guy Shalem’s short film Ronny and I in 2012. Later, he directed X-Men: Apocalypse, another X-Men film. Along with Simon Kinberg, Dan Harris, and Michael Dougherty, he co-wrote the film.

His production companies, Bad Hat Harry Productions and Same Name Productions, collaborated on a documentary about the Israeli–Palestinian conflict in 2015. Singer agreed to direct the film adaptation of the book “20,000 Leagues Under the Sea” the following year. He also directed Bohemian Rhapsody, a Queen biopic. Singer directed The Gifted, a superhero television series that aired on Fox in 2017.

Bryan Singer is a proudly bisexual man. Growing up, he was heavily influenced by Jewish and sexual minorities, which he attempts to portray in his films. He and actress Michelle Clunie have a son.

The singer was accused of sexually assaulting a number of teenage boys in 1997, and his name was removed from the BAFTA Award nomination for Best British Film as a result.

Bryan Singer has received numerous awards and nominations throughout his illustrious career. He won the Grand Jury Prize at the Sundance Film Festival in 1993 for directing the film Public Access. For the same film, he received the International Critics’ Prize at the Deauville American Film Festival the following year.

The singer received three Saturn Awards for directing the films X-Men and Superman Returns. He has also been nominated for several other awards, including the President’s Memorial Award and the British Academy Film Awards.

Bryan Singer’s net worth is estimated to be more than $120 million as of November 2022. He amassed this enormous fortune as a result of his successful career as a director, producer, and writer.

Public Access, Star Trek: Nemesis, Superman Returns, Color Me Olsen, X-Men: First Class, The Taking of Deborah Logan, and many other films have been commercially successful and box office hits for Singer. He has also created several popular television shows, including House, The Triangle, Football Wives, Valkyrie: The Plot to Kill Hitler, and Battle Creek.

The singer has created commercials for numerous brands and companies, which has significantly increased his net worth. Bryan Singer is a well-known director and producer around the world. He has a massive fan base all over the world. He is also very active on social media platforms such as Instagram, where he has over 260k followers. 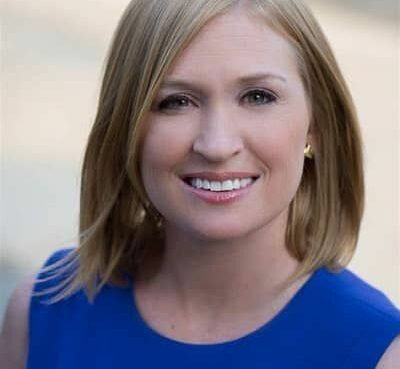 Jackie Kucinich is a well-known American reporter and political commentator from Ohio. As the daughter of former Mayor Dennis Kucinich, Jackie Kucinich rose to prominence. She is also famous as the Ed
Read More 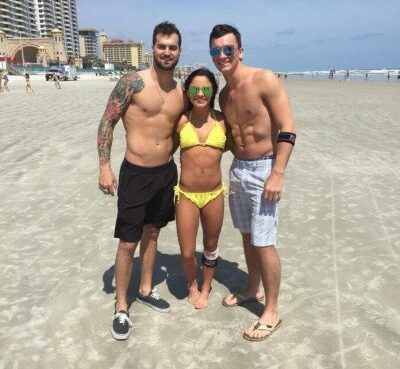 Andy Cosferent is a well-known television host. His specifics remain hidden, but a thorough examination of his social media outlets and trusted sources reveals several aspects of this man. As the team
Read More 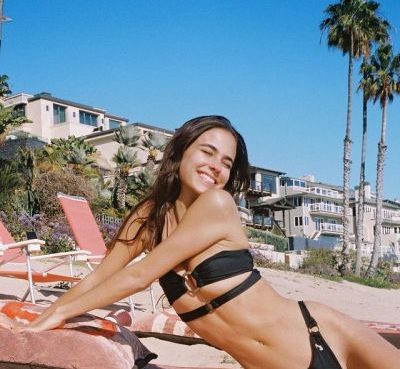 Renee Herbert is an Instagram model and social media star from Australia. Peppermayo scouted her, and she has since been a spokeswoman for brands such as Le-Tan UBER. Aside from that, she has over 1.7
Read More