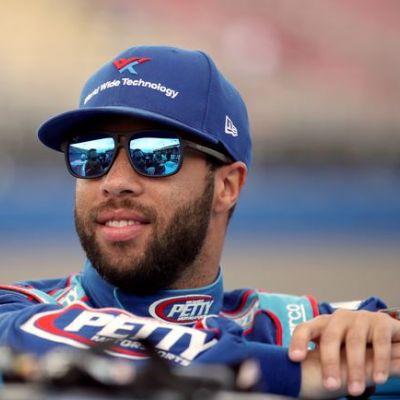 Bubba Wallace is well-known for his professionalism in car racing, a sport many people worldwide enjoy. His racing style and strength helped him become a car racing icon. He rose to prominence as a driver for the American professional stock car racing team Richard Petty Motorsports in the NASCAR Cup Series. He is the driver of the No. 43 Chevrolet Camaro ZL1 1LE. Bubba worked as a development driver for Joe Gibbs Racing before joining NASCAR.

Darrel Bubba Wallace Jr was born on October 8, 1993, in Mobile, Alabama, to parents Darrell Wallace Sr. and Desiree Wallace. His father owns an industrial cleaning business, and his mother works as a social worker. Brittany Wallace is Bubba’s sister. There is no information available about his educational history.

Personal Life Although little is known about Bubba’s personal Life; he is known to be in a relationship with Amanda Carter, a Financial Analyst. The two lovebirds have been dating for a long time but have not yet married.

He is the son of Darrel Wallace Sr., the owner of an industrial cleaning company, and Desiree Wallace, a social worker. Bubba and his sister Brittany Wallace grew up in Concord, North Carolina. There is no information about his religion either. Ryan Blaney, who is also a racer, is his best friend. In 2019, he revealed that he still suffers from depression.

His career began when he started racing in the Bandorelo and Legends car racing series when he was nine years old. In 2005, he won 35 of the Bandolero series’ 48 races, and in 2008, he became the youngest driver to win at Franklin County Speedway in Virginia, an honor that few car racers achieve.

After gaining experience and learning a lot, he began competing in NASCAR in 2010. As part of the NASCAR Drives for Diversity program, he drove for Rev Racing. In 2011, he became the first African American to win the Rookie of the Year Award in a NASCAR Series. Bubba began racing for Joe Gibbs Racing in 2012, winning the second East Event of the year at Greenville-Pickens, his first win with Joe Gibbs Racing.

In 2013, he competed in the Camping World Truck Series in the No.54 Toyota owned by Kyle Busch Motorsports for the entire season. In 2018, he raced in the No.27 for Jefferson-Pitts Racing to prepare for the cup race later that year.

Bubba is currently racing full-time in the NASCAR Cup Series for Richard Petty Motorsports in the No.43 Chevrolet Camaro ZL1 1LE.

In 2020, Bubba reunited with crew chief Jerry Baxter. They had previously collaborated in the Truck Series. During the 2020 season, he finished sixth. The season was unfortunately cut short due to the COVID-19 pandemic.

Bubba Wallace has received several honors. He won 35 of the 48 Bandorelo series in 2005. In 2008, he was also the youngest driver to win at Franklin County Speedway. Bubba was also the first African American to win the NASCAR Rookie of the Year award. Despite the lack of nominations, we cannot deny that he will accomplish a great deal in the coming years.

Bubba’s entire worth stems from his efforts as a car racer. Though we don’t know his monthly salary or how much any races have paid him, Wallace has an estimated net worth of $5 million as of November 2022. He has successfully concealed information about his salary and assets. Nonetheless, he lives a comfortable life.

That’s all there is to it. Bubba has done well in his career and still has a lot to learn in the field. He has always said that he has wanted to race since he was a child and is still doing well at the age of 28. Bubba Wallace has undoubtedly inspired many people as an African American who has successfully participated in racing and won. 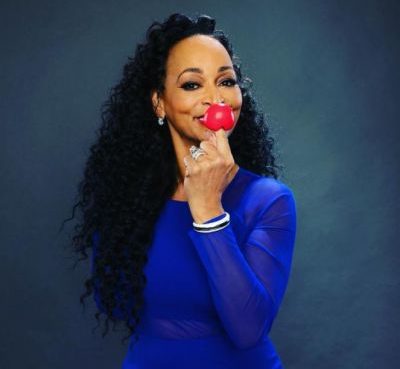 Karen Huger (born May 3, 1963, age 58) is an American actress, reality television star, and entrepreneur. She is best known for her role in the hit television series. As a result of her professional s
Read More 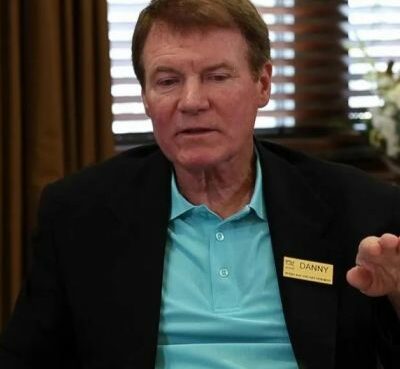 Danny Wegman is a well-known businessman in the United States. He is the chairman and CEO of Wegmans Food Markets, Inc. Danny has previously worked for the company in a variety of capacities. It is a
Read More 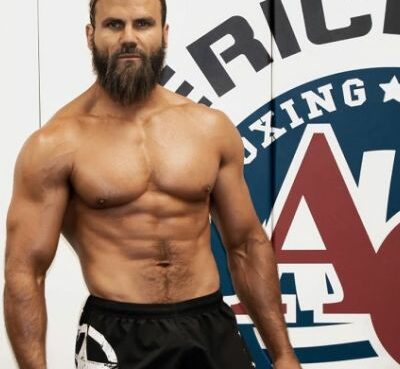 Jeremy Jackson is an American actor-producer and singer. In 1998, he received widespread acclaim for his work on the television series Baywatch. There is more to say about Jackson, but let us tell you
Read More