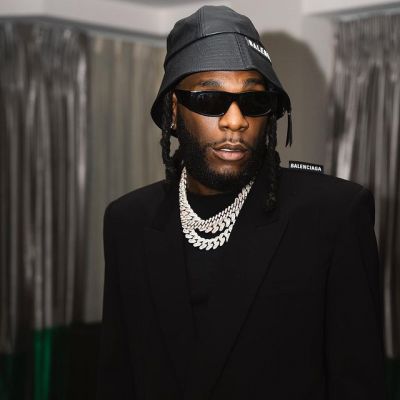 On Saturday, March 26, Nigerian artist and rapper Burna Boy (aka Damini Ebunoluwa Ogulu) went live on Instagram and boasted that he was wealthier than fellow countrymen Wizkid and Davido. Throughout the live event, Ogulu contrasted his fortune to that of other Nigerian musicians. The musician and rapper allegedly reacted to a remark on his Instagram Live suggesting Wizkid is wealthier than him. In response to the remark, the 30-year-old artist said,

“Wizzy, let the money pass you by.”

“I’m aware of how much everyone earns, which is why I’m speaking in this manner; I don’t give a f*ck. And if they are disrespectful to me, I will expose them because I don’t care.”

According to the Nigerian entertainment source The 360 Report, Davido’s net worth is presently about $45 million. Meanwhile, Wizkid’s worth was estimated to be $38 million by the outlet. The 360 Report’s assessment, on the other hand, refutes Burna Boy’s boasts of being wealthier than Davido and Wizkid combined, estimating the singer to be worth roughly $17 million. It’s possible that Ogulu is worth less than Wizkid and Davido since both musicians allegedly joined the entertainment scene before Burna Boy.

While Wizkid has been active since 2001, Davido just began his professional career in 2009. Damini Ebunoluwa Ogulu, on the other hand, entered the professional music industry in 2011. Ogulu’s claims, however, may be true since the singer secured a multi-record contract with Bad Habit/Atlantic Records in 2017 to release his music in the United States. Meanwhile, Warner Music Group secured the worldwide distribution deal. 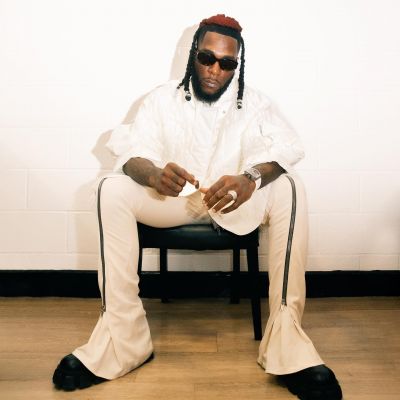 In 2017, Davido and Wizkid signed identical agreements, although with just one record label, Sony’s RCA. Following the release of two mixtapes, the musician made his studio album debut in August 2013 with LIFE, which sold 40,000 copies in one day. The album debuted at number seven on the Billboard Reggae Albums list in the same month. Ogulu now has five albums, two mixtapes, and two EPs to his credit.

The RIAA recognized Burna Boy’s hit Ye as Gold in 2018. As of today, the Nigerian singer has enjoyed the most of his success with his 2020 album Twice as Tall, which won Best World Music Album at the 63rd Grammys. Within two weeks of its release, this album scored the highest opening week of any African artist’s album on Apple Music worldwide. It also topped the Apple Music charts in 65 countries, including Nigeria, at the time. Burna Boy has achieved a great deal of success as a singer and rapper throughout the years. The artist is also the CEO of his entertainment company, Spaceship Entertainment, which is said to be worth millions of dollars. 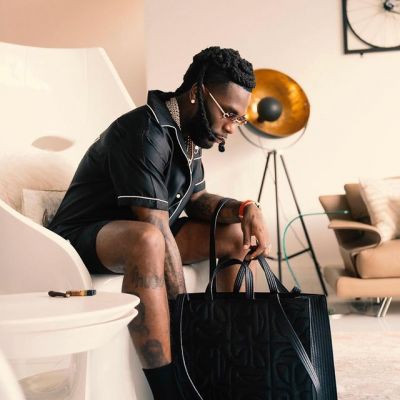 According to The 360 Report, Damini Ebunoluwa Ogulu has various brand sponsorships, including Mortell Cognac and Globalcom. While it is impossible to say if Ogulu is worth more than Wizkid or Davido, it is apparent that he is one of Nigeria’s wealthiest and most successful musicians. 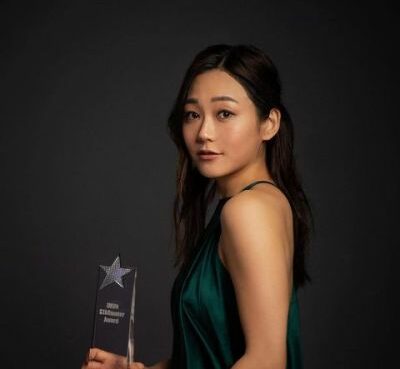 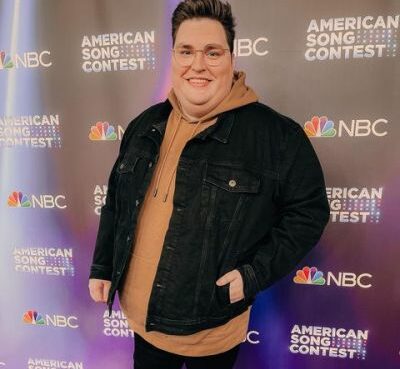 Jordan Smith Will Compete In The American Song Contest On NBC

Jordan Smith, the champion of the 2015 singing competition The Voice, is going to wow everyone with his voice once again at the American Song Contest, which begins on March 21, 2022, on NBC. Jordan Sm
Read More 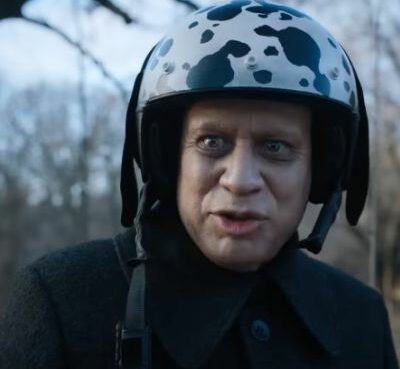