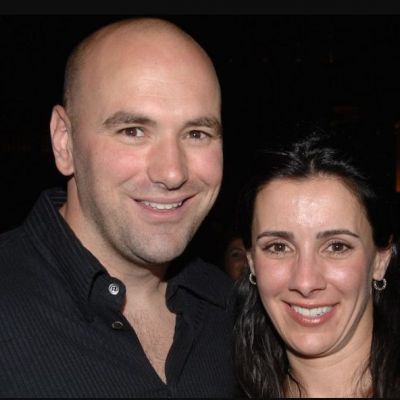 Dana White is one of the UFC’s primary faces and has been credited with converting the floundering UFC into one of the most successful sports-entertainment organizations. Under White’s direction, the UFC grew into a multibillion-dollar business that now airs exclusively on ESPN, the “global leader in sports.”

Much has been stated about his prodigious career as a man essential in bringing about change, but very little has been divulged about his private life, despite the fascination surrounding it. White keeps everything MMA-related and does not reveal much about his personal life to the public. We do know that he married Anne Stella on November 8, 1996, in Las Vegas, and that they had three children. White and his wife allegedly met in the eighth school, although it is unclear when they began dating. Despite the fact that the president’s job puts him in the limelight, Stella has kept a low profile throughout their marriage.

White and his wife have always kept their marriage private, but his mother, June White, has divulged some intriguing insights. Dana and his mother have a complex connection, which his mother has mentioned in her books about the UFC president. June said in 2011 during the promotion of her book Through A Mother’s Eyes: The Dana White Story: An Unauthorized Biography that White often had relationships with “ring girls” and even had a connection with his sister-in-law. 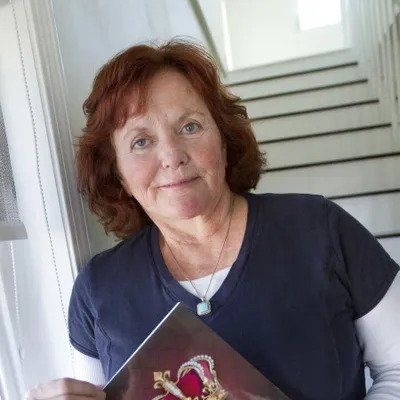 “He has a lot of ring card females sleeping with him.” I’m certain there are two of them. He slept with his sister-in-law in my home, which infuriated me. “He chases after every lady he likes and generally gets her,” June said.

She also said that Stella was so fed up with his infidelity that she assaulted him on their honeymoon, almost causing him to lose an eye. In addition to accusing White of cheating on his wife, she said that he was no longer the guy she previously knew. He was portrayed by the author as egocentric, self-centered, arrogant, and harsh. She also expressed her displeasure with White for abandoning his family and ignoring his sick grandma.

White has not responded publicly to his mother’s allegations, although he was the subject of a $200,000 sextortion attempt in 2015. According to allegations, while in Brazil for an event, the UFC president reportedly had a sexual connection with an exotic dancer. 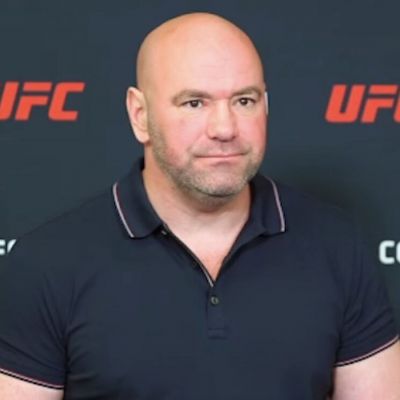 When her boyfriend, Ernesto Joshua Ramos, found out about their sexual encounter, he threatened White.
He promised to give Ramos $200,000 and requested him to sign an NDA, but Ramos never saw a penny since he was jailed for attempting to blackmail White. Ernesto launched a civil complaint in April 2020, saying White bribed him to plead guilty to extortion charges. In a statement, Dana denied paying Ernesto and claimed he was looking forward to the court, dismissing the case soon so that “he could get rid of these scumbags forever.” 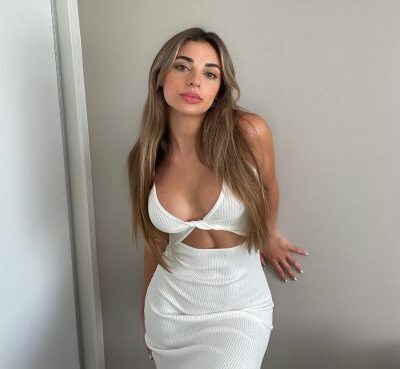 Who Is Georgia Hassarati? Everything You Need To Know About Her

Georgia Hassarati is a student midwife as well as an influencer. The stunning woman has over 397k Instagram followers. On Instagram, she goes by the handle @georgiahassarati. The woman resides in Bris
Read More 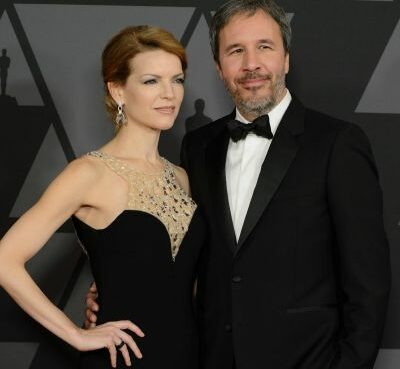 Denis Villeneuve, a three-time Genie Award winner for Best Director, is without a doubt one of the most well-known and passionate filmmakers. From an early age, he was enthralled by the craft of filmi
Read More 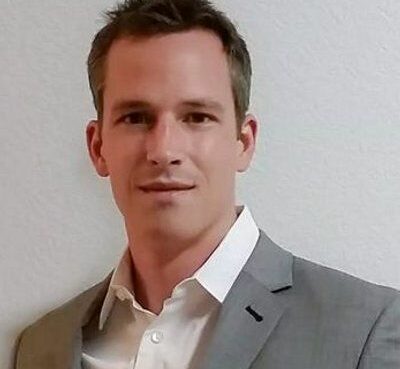 Who Is Jeremy Hartwell From Love Is Blind?

Season 2 of Love Is Blind will feature contestant Jeremy Hartwell. The program is slated to premiere on Netflix on February 11, 2022. The first season of Love Is Blind was a huge success, thanks to it
Read More