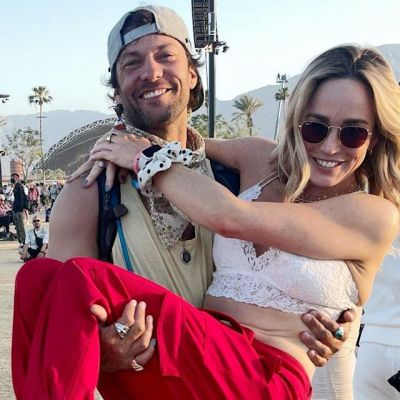 Caity Lotz, an American actress, recently stated that she had said yes to her long-term boyfriend Kyle Schmid. The 35-year-old actress, who has appeared in multiple superhero programs throughout The CW’s Arrowverse, revealed her engagement to Schmid. Lotz took to Instagram on May 6 to post a sequence of photos taken when her 37-year-old boyfriend proposed to her. “I’ve never been more certain of anything in my life,” she captioned the photos.

Schmid also posted the same photographs on his Instagram account, along with a mean remark. Lotz’s engagement comes only days after Legends of Tomorrow was canceled after seven seasons on The CW.

Kyle Schmid was born in Mississauga, Ontario on August 3, 1984. The Canadian actor is most recognized for his portrayal of Henry Fitzroy in Lifetime’s Blood Ties. He has featured as a guest star in episodes of Degrassi: The Next Generation, Odyssey 5, The Zack Files, and CSI: Miami. He has appeared in a number of films, including The Covenant, A History of Violence, The Sisterhood of the Traveling Pants, The Pacifier, and Zerophilia. 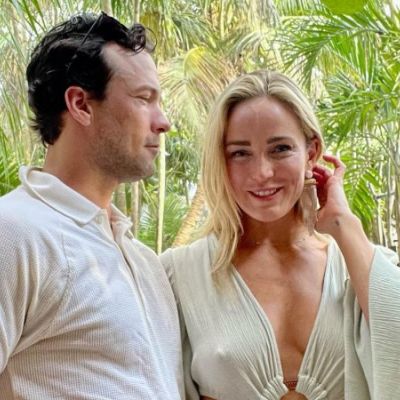 Schmid also appeared opposite Raven-Symoné in the Disney Channel Original Movies Alley Cats Strike and The Cheetah Girls, and he had a recurring role as Evan Frasier in the ABC Family Original Series Beautiful People. Kyle, who now resides in Los Angeles, California, spends his leisure time participating in his favorite sport, soccer. Swimming, horseback riding, and mountain biking are some of her other interests. He went to Port Credit Secondary School in Mississauga, Ontario, and played soccer for the Erin Mills squad.

Schmid had dated Australian actress Nicky Whelan before meeting Caity Lotz. The couple began dating after she divorced her spouse of six months, former NFL great Kerry Rhodes, in 2017. From 2019 to 2020, the couple dated for over a year. Regarding his relationship with Caity Lotz, the couple managed to keep their affair covert, but according to the Daily Mail, they have been dating since May 2021. Lotz, on the other hand, has previously been connected to Orange Is the New Black star, Ruby Rose. 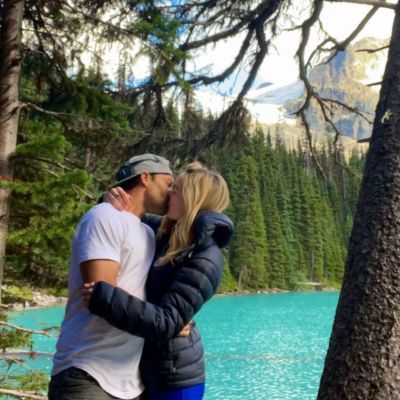 In December 2020, the two ignited dating rumors. However, according to rumors, the couple’s relationship ended abruptly. Caity Lotz made her Arrow debut in the second season. She later appeared on Legends of Tomorrow, where she directed many episodes, as well as on The Flash, Supergirl, and Batwoman, where she reprised her comic role. 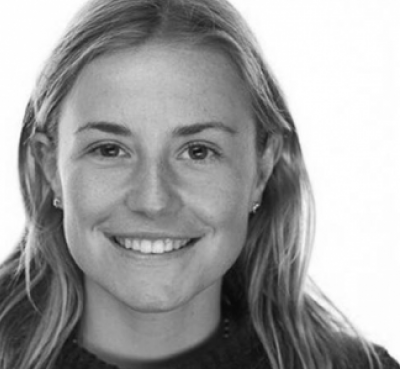 Julie Van Espen is a lady from Belgium whose body was found in the Albert Canal in Antwerp. Due to this incident internet have been uproaring to raise awareness on sexual violence Quick Facts
Read More 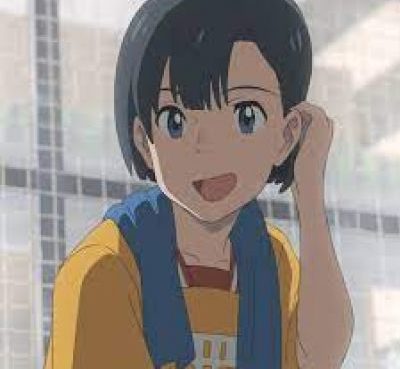 Nagi Amano is Hina Amano's younger brother and one of the three tritagonists of Weathering With You. Despite his youth, he is well-liked by the girls due to his "mature behavior." Voice Actor of Nagi
Read More 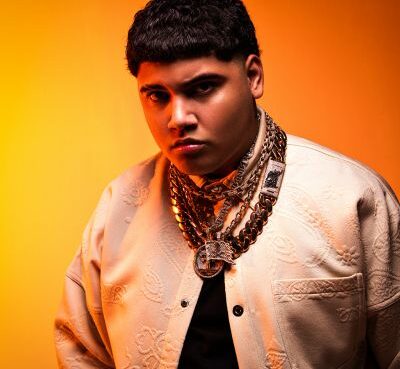 Ankhal, a Puerto Rican rapper, is allegedly in serious condition after being wounded numerous times during a firefight in Fajardo on Tuesday, February 22. According to reports, the artist was shot whi
Read More