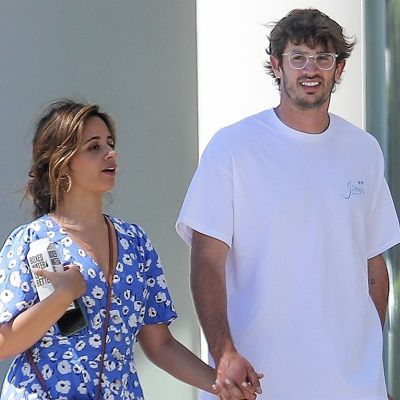 Camila Cabello, a Cuban-American singer, was pictured with a new boyfriend, Austin Kevitch, over the weekend, after splitting from Shawn Mendes last year. According to images and videos acquired by the Daily Mail, the 25-year-old singer was seen getting intimate with Lox Club CEO Kevitch on Sunday, August 7, as the new couple was out and about in Los Angeles. Camila and Austin were seen holding hands while strolling and spending time together on a coffee date, where Camila was spotted laying a kiss on the 31-year-cheeks. old’s

Cabello donned a blue flowery dress with short sleeves and open-toed shoes to the event, while Austin dressed down in shorts and a shirt.

Austin rested his hand on top of his girlfriend’s knee as they sat close enjoyed a bite to eat pic.twitter.com/3ij5r1uxni

Everything you need to know about Camila Cabello’s new boyfriend, Austin Kevitch

Austin Kevitch was born on July 5, 1991, in Philadelphia, Pennsylvania, and is one of Lisa and Andrew Kevitch’s three children. The 31-year-old is the CEO of Lox Club, a dating app that describes itself as “a members-only dating club for those with unreasonably high standards.” The application procedure for joining the app is stringent, and it only accepts users who “your mother would approve of.” According to reports, Austin created the Lox Club app after going through a difficult breakup. He is also a co-founder of Brighten, a software development firm. 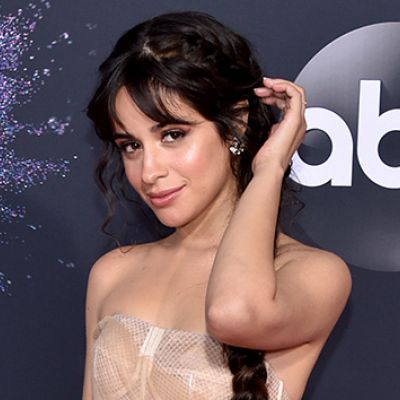 According to Hollywood Life, Kevitch discussed how being single will aid his enterprise when chatting to news portal Bustle in February 2022.

“I absolutely want a relationship, but being single helps me operate Lox Club because I understand all of the problems that single people have and I know exactly what I would want in an app.” I believe that if I’m living ‘happily ever after with someone who is racing off into the sunset, I won’t be as bothered by all the unpleasant aspects of dating.”

Lil Yachty and Bhad Bhabie have also just committed $1 million in his dating app endeavor. Austin has a bachelor’s degree in business management and a master’s degree in computer engineering from Brucknell University. According to the news site Elle, Austin Kevitch’s net worth is $5 million, although it is likely to be more now that he has prominent personalities associated to his project. 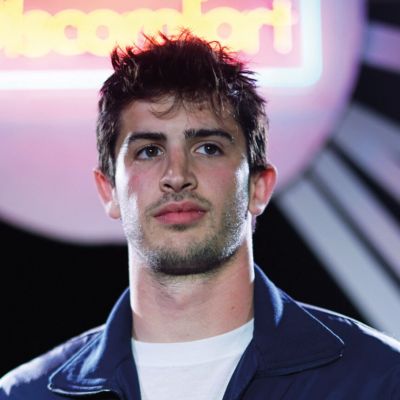 Camila Cabello and Austin were first linked in June 2022, when they were seen spending time together in Los Angeles. Despite being caught getting intimate, they have yet to formally acknowledge their relationship. Camila’s new relationship comes months after she broke her relationship with Canadian musician Shawn Mendes. They announced their split in a joint Instagram post. The singers dated for two years before splitting up. 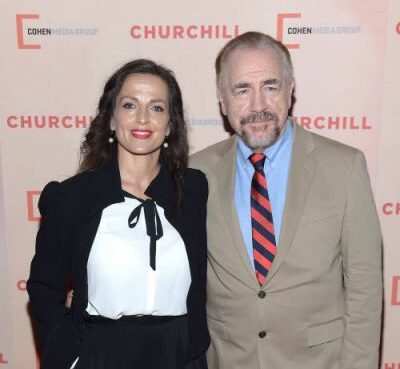 Brian Cox Married His First Wife At A Young Age

Brian Cox has married his long-term wife, actress Nicole Ansari, since 2002. He is best recognized for his role as Logan Roy in HBO's Succession. He has two boys from his marriage to her: Orson Jonath
Read More 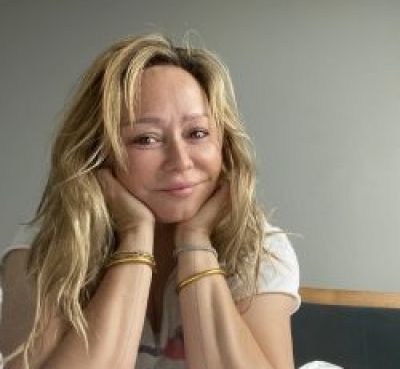 Find out Nina Siemaszko’s Husband, Net worth And Bio 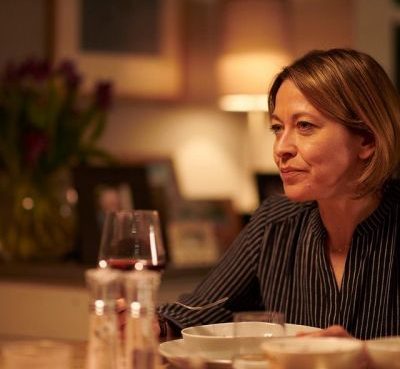 Perhaps you've heard someone describe their wedding as the most beautiful day of their lives. How frequently have you heard them compare it to going to work? That is precisely how British actress Nico
Read More