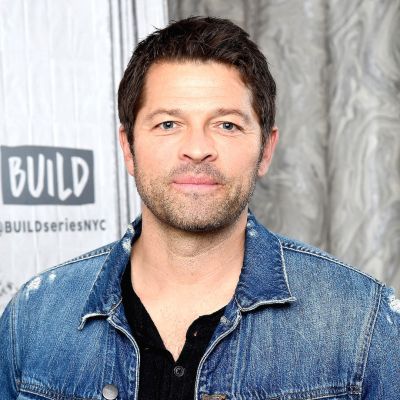 A week ago, The CW revealed the pilot for the much-awaited Gotham Knights, a DC-verse drama that would take place after the death of Gotham’s guardian, Batman. Misha Collins, well known for his role as Castiel in Supernatural, will return to The CW network to assume the character of Harvey Dent in the next TV series.

Collins has caught the internet by storm with his post, which revealed his position as Gotham’s fallen-from-grace white knight Harvey Dent. He also added a small jest to his post, recalling his character in Supernatural, asking for a similar costume in front of the camera.

In the tweet, he utilized an image of Aaron Eckhart’s Harvey Dent from Christopher Nolan’s The Dark Knight. Since the news, social media platforms have been filled with replies from enthusiastic fans.

Misha Collins was one of the most popular characters in The CW’s Supernatural, and fans are tremendously thrilled to see the actor as Harvey Dent. This will also be the first television role for the actor since the long-running program finished in 2020.

One Admirer Remarked On His Tweet Regarding The Clothes

Apart from Supernatural, Misha Collins’ other credits include ER, CSI: NY, Nip/Tuck, and Timeless. The actor has acquired a cult following with his appearance on Supernatural.

What is Gotham Knights About?

Gotham Knights is a program set in the DC-verse following the death of Bruce Wayne. When Wayne’s adopted son is framed for the death of Gotham’s Dark Knight, he forms an odd alliance with the offspring of Batman’s foes. This motley crew takes on the mantle of Gotham Knights to battle crime in the streets of Gotham without a Batman.

This strange offshoot will include Oscar Morgan, Olivia Rose Keegan, and Navia Robinson in the key roles. They join the already announced cast of Fallon Smythe and Tyler DiChiara. The remainder of the cast has not been revealed yet, but the news should be out shortly as the release date approaches near. 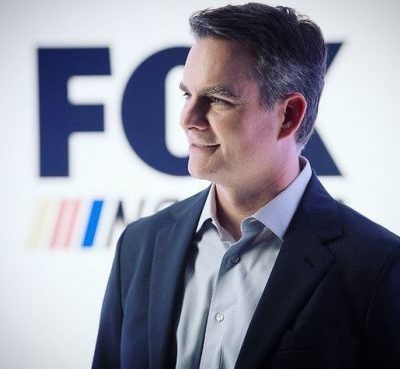 Jeff Gordon is a married man who has been married twice in his life. He is currently enjoying life to the fullest with his second wife, Ingrid Vandebosch, and their two children. However, his first m
Read More 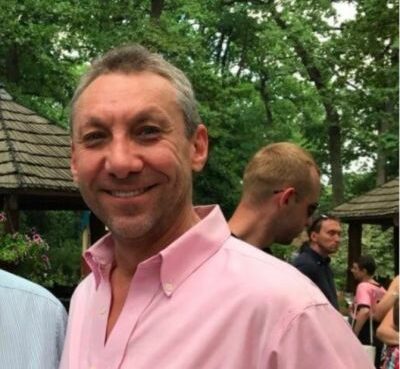 Dan Rapoport, a Latvian-American businessman, was discovered dead in Washington DC on August 14 following a suspected suicide jump from a skyscraper. Rapoport, who was living in exile in the United St
Read More 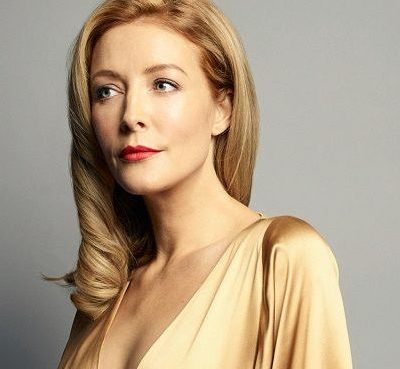 Jennifer Finnigan- Everything You Need to Know About Her

Jennifer Finnigan is a Canadian model and actress, was born Jennifer Christina Finnigan. She is well recognized for her role as Bridget Forrester in the drama series "The Bold and Beautiful." She rece
Read More