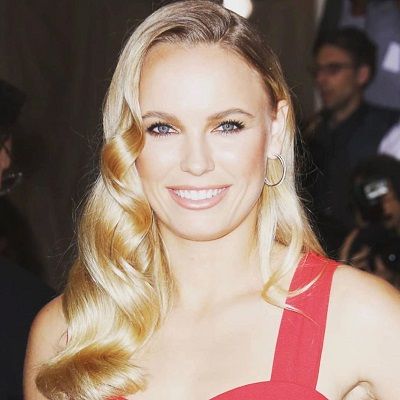 Caroline Wozniacki was born in Odense, Denmark, on 11 July 1990. She is currently 30 years old and was born under the sign of Cancer. Additionally, both of her parents are of Polish ancestry and both participated in competitive athletics. Piotr Woniacki is her father, and Anna is his mother. Additionally, he has a brother named Patrik Wozniacki. He was also a professional footballer in his native Denmark.

Caroline also inherited her family’s competitive attitude. She began playing tennis at the age of seven and was already beating her parents and older brother, Patrik, by the age of nine. Caroline began her professional tennis career at the age of 15 on the WTA tour. And a year later, he reached the Australian Open junior singles final, the Roland Garros junior doubles final, and won the Wimbledon junior singles title.

Additionally, 2006 was a great year for her, as she won her first professional tournament, an ITF event, and advanced to the quarterfinals of two other WTA tournaments. Wozniacki competed in her first full season on tour in 2007, debuting in the Top 100 and ended the year ranked No. 64. Similarly, in 2008, she won her first three tour championships, advanced to the fourth round of both the Australian and United States Opens, and concluded the season at No. 12.

In 2009, she added three further titles to her name. And, in addition to reaching the final of the US Open, reached the fourth round at Wimbledon, finishing the year ranked No. 4. Prior to Wozniacki, no Danish player had ever reached the top 30 rankings, male or female.

During the 2012 season, she added two more WTA titles to her record. One title was won in 2013 in Luxembourg, and another in 2014 in Istanbul. In 2015, she won the Malaysian Open, and in 2016, she represented Denmark at the Rio Olympic Games, winning her 25th WTA title at the Hong Kong Tennis Open.

Caroline returned to the Top 20 for the tenth consecutive season and fourth consecutive year in the Top 5, culminating the season with a championship victory over Venus Williams at the WTA Finals in Singapore. Caroline won her first Grand Slam title in January 2018 when she won the Australian Open.

With the victory, Wozniacki reclaimed the No. 1 ranking for the first time in six years. She became the fourth player in WTA history to collect more than $30 million in career prize money later that year.

Caroline’s greatest off-court achievement was running the New York City Marathon in 2014 in behalf of the children’s organization Team for Kids. Additionally, she enjoys participating in a variety of other sports, including soccer, boxing, football, and baseball. Her expertise extends beyond athletics, as she studies the piano and practices speaking any of her eight languages.

For three consecutive years (2015–2017), she was featured in Sports Illustrated’s renowned Swimsuit Issue, and on the cover of ESPN The Magazine’s Body Issue and World Fame 100 Issue in 2018. She appears alongside Dwayne ‘The Rock’ Johnson in an episode of the hit HBO show Ballers. She enjoys attending fashion events, singing karaoke with her best friend Serena Williams, playing with her dog Bruno, and relaxing by reading or watching movies.

Caroline has accomplished what many athletes only dream of: she has won 30 WTA singles titles and held the No. 1 ranking slot three times for a total of 71 weeks at the age of 28. As of now, she is the only Scandinavian woman to attain the WTA’s top position.

Caroline, despite her accomplishments, lives by the statement, “Your ultimate adversary is yourself, and you can always improve.” Caroline has no intention of slowing down anytime soon and is prepared to take the next stages in her profession.

Caroline Wozniacki Net Worth in 2022

This professional Tennis player undoubtedly earns a good living. Caroline Wozniacki’s current net worth is $30 million as of 2022. She is undoubtedly living a high life with her family and hubby.

She has dated a few men in her personal life. From 2011 to 2014, she was in a relationship with Irish professional golfer Rory McIlroy. As a result, on 1 January 2014, she announced their engagement on Twitter. However, on May 21, 2014, Mcllroy declared the end of the engagement.

Mcllroy announced her relationship with former NBA champion David Lee on Valentine’s Day, 14th February 2017. On November 2, 2017, the pair announced their engagement. Finally, on 16 June 2019 in Tuscany, the two exchanged vows. As of right now, the couple is having a wonderful time together and has an incredible bond. 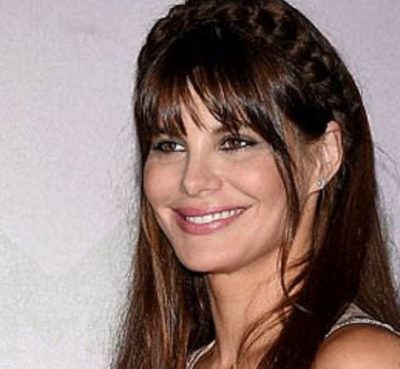 Jan Tarrant is an acting instructor. She is well known as Alfredo James Pacino's aka Al Pacino's lover. Al Pacino is an actor and director from the United States. He has garnered several honors and no
Read More 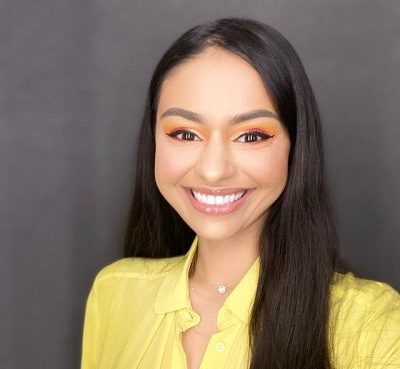 Nelufar Hedayat is a journalist and presenter specializing in environmental issues and cultural upheaval. She was born in Afghanistan and came to the UK as a refugee, which has influenced her work, gi
Read More 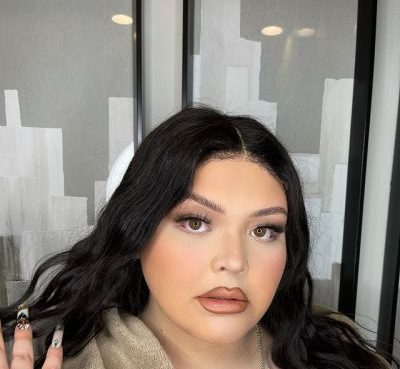 AdamRayOkay is a well-known social networking figure from the United States. AdamRayOkay is a Tiktok content producer best known for his beauty parodies and comedy skits on his Tiktok account. Know mo
Read More