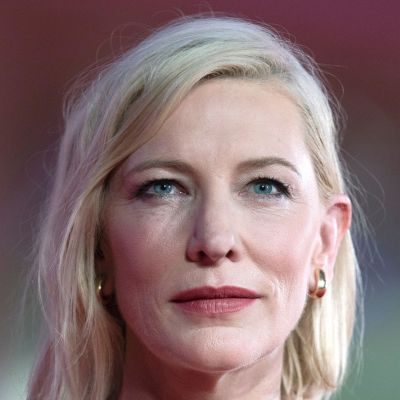 Cate Blanchett is an Australian actress and theatre director who is widely regarded as one of the country’s most successful actresses. You may recognize her from films such as Blue Jasmine, I’m Not There, Carol, and Ocean’s 8. Cate has been working in show business since 1992. Read the full biography to know all about Cate Blanchett age, Cate Blanchett husband, Cate Blanchett net worth, Cate Blanchett career and more

Blanchett was born Catherine Elise Blanchett on May 14, 1969, in Melbourne, Victoria, Australia. She is the daughter of DeWitt Blanchett, Jr. and June Gamble. Her mother is a real estate developer, and her father is a retired United States Navy Chief Petty Officer. Cate also has two siblings: an older brother, Bob Blanchett, and a younger sister, Genevieve Blanchett. Her father died of a heart attack when she was ten years old, leaving her mother to raise the family on her own.

Blanchett began her education at Ivanhoe East Primary School and continued at Ivanhoe Grammer School. She attended Methodist Ladies’ College for her higher education. She enrolled in further studies at the University of Melbourne, but dropped out after a year. In her late teens and early twenties, she also worked at a nursing home. Cate later earned a Bachelor of Fine Arts degree from the National Institute of Dramatic Art.

Cate began her acting career in plays. Her first stage production was Electra in 1992, in which she played the role of Electra. In the same year, she appeared in the play Top Girls as Patient Griselda. She was also well-known for her performance as Ophelia in the 1994 production of Hamlet. Cate’s first film role was in the short film Parklands in 1996, where she played Rosie. She appeared in the films Paradise Road, Thank God He Met Lizzie, and Oscar and Lucinda a year later.

Blanchett also appeared in the 2002 film “Heaven.” In the same year, she played Galadriel and Philippa in the films The Lord of the Rings: The Two Towers and Heaven. She appeared in the films Coffee and Cigarettes, Veronica Guerin, The Missing, and The Lord of the Rings: The Return of the King the following year. The following year, she appeared in the drama “Babel” as well as the drama “The Good German.” In 2007, she made a cameo appearance in the film “Hot Fuzz.”
Soon after, she played Queen Elizabeth I in the sequel to the Elizabeth film series.

From 2012 to 2014, Cate appeared in the film series “The Hobbit.” During that time, she also provided voice work for “Family Guy” and appeared in films such as “The Turning,” “Blue Jasmine,” and “The Monuments Men.” In 2015, she appeared in five films, including “Knight of Cups,” “Cinderella,” “Carol,” “Truth,” and “Manifesto.” She later appeared in the play “The Present” and the film Thor: Ragnarok two years later. In 2018, Blanchett starred in the film “Ocean’s Eleven.”

On December 29, 1997, Cate married Andrew Upton, an American playwright and screenwriter. In 1996, the couple met on the set of a TV show. Dashiell John Upton, Roman Robert Upton, Ignatius Martin Upton, and Edith Vivian Patricia Upton, who was adopted in 2015, are their four children.

How Much Is Cate Blanchett Worth in 2023?

Blanchett and her family live a lavish lifestyle. She is a well-known actress who has amassed a fortune as well as fame. Cate currently has an estimated net worth of $85 million USD as of January 2023. 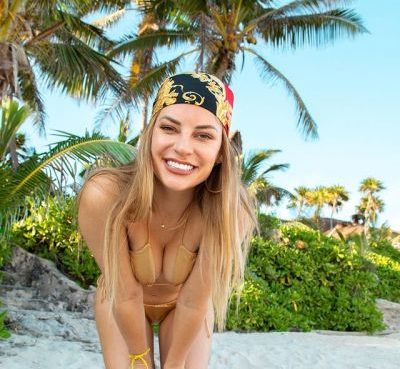 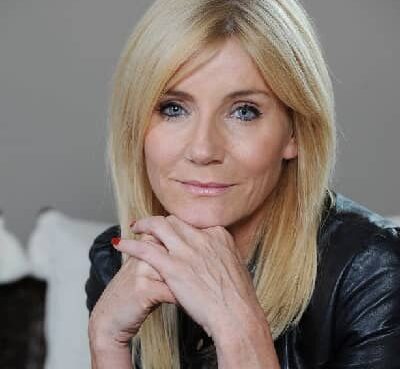 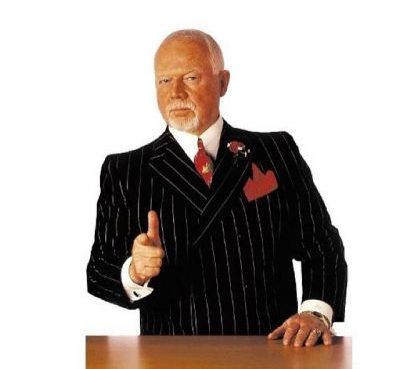