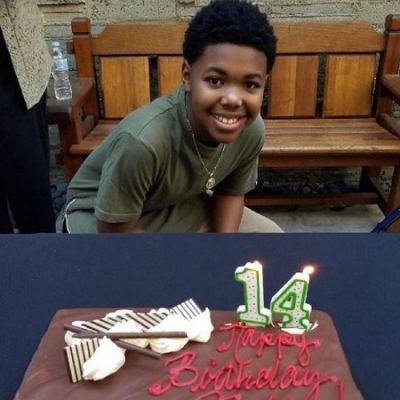 Cedric Joe is a social media personality and actor from Chicago, Illinois, United States. He rose to prominence after playing Seth in the 2018 drama film Loving Him, directed by Prachanda Dubose.

He had a significant role in the film, which revolved around the lives of four men. Crystal T. Williams, LaNease Adams, Alfred E. Rutherford, Marcus Nel-Jamal Hamm, Tanya Thompson, and others also star in the film.

Joe went viral on the internet once more after the release of his new project, Space Jam: A New Legacy, on July 16, 2021. This actor appeared as Dominic “Dom” James in a live-action and animated sports-comedy film. Malcolm D. Lee was in charge of the film’s direction.

Cedric Joe was born to his parents in 2005 in Chicago, Illinois, the United States, and he celebrated his 16th birthday on March 17th. He is a Pisces, one of the most powerful water signs. People born under this sign have qualities such as compassion, art, intuition, wisdom, and so on.

Cedric attends KIPP Philosophers Academy for his education. It is a charter school in Florence-Graham, California, United States.

He was raised by Afro-American parents, Nicole Joe (mom) and P.C. Joe (dad). However, not much information about their personal lives or profession is available on the internet. He isn’t the only child in his family.

Cedric Joe spent his childhood years with his older sister, Kayla Ray Joe. Again, I was unable to locate any information about her, but I will ensure that my readers are kept up to date as soon as possible.

This young artist began his career with the Game Shakers (TV Series). He was cast in the role of Young Jordan. Cedric Joe made an appearance in the episode “Wedding Shower of Doom.” Later, in the TV show Modern Family, this actor portrayed the character, Lionel.

He appeared in the episode Sex, Lies, and Kickball in 2017. His breakthrough role as Seth in 2018 Loving Him was his career’s breakthrough role, and people began to recognize him from his project. This star was also seen in a project called Good Trouble the following year (TV Series).

He was an 11-year-old Dom who appeared in the Allies episode. Later in 2020, he remained preoccupied with filming his upcoming projects. Joe starred as Dom James in the short film The Bunny & The GOAT – ESPN 30 for 30 in 2021. 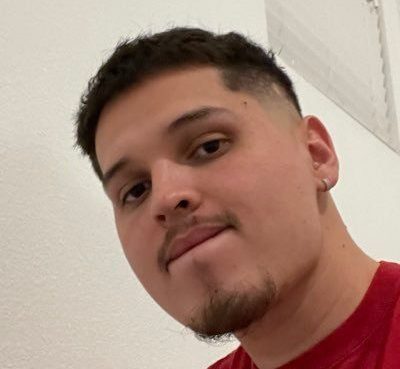 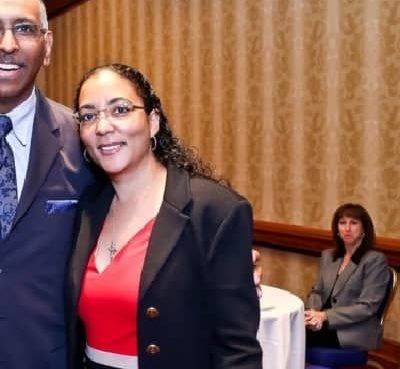 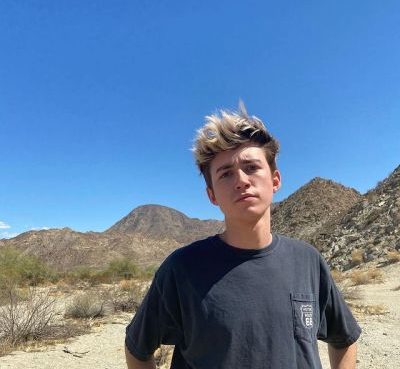 Preston Bailey is an American actor most known for portraying Dexter's adoptive son 'Cody' in the Showtime series "Dexter." He is also well-known for his roles in Judy Moody and the Not-So-Bummer Summ
Read More