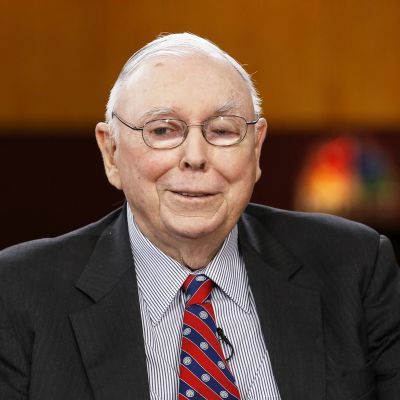 The Daily Journal Corporation’s chairman and a Costco Wholesale Corporation director, Charlie Munger, is an American investor and philanthropist. He is well known for being the vice-chairman of Warren Buffet’s Berkshire Hathaway Corporation and serving as Buffet’s right-hand man.

Charlie Munger was born in Omaha, Nebraska, on January 1, 1924. His parents, Alfred C. Munger and Florence Munger gave birth to him. He attended school in Omaha before relocating to Michigan to further his education.

He attended the University of Michigan after relocating to Michigan. He chose mathematics as his major there. He left the university and enlisted in the US Army Air Corps, rising to the rank of Second Lieutenant.

Charlie subsequently enrolled at the California Institute of Technology to pursue his meteorology studies. After registering at Harvard Law School, he soon received his Juris Doctor degree with honors. He participated with the Harvard Legal Aid Bureau as a student.

After some time, Charlie gave up practicing law and focused more on overseeing the investments and forming a real estate development partnership with Otis Booth. Charlie and Jack Wheeler soon established the investment company Wheeler, Munger & Company. However, Charlie and his partner closed their business after suffering significant losses.

In addition, Charlie serves as chairman of the Daily Journal Corporation and a director of Costco Wholesale Corporation. He became Warren Buffet’s partner after obtaining a sufficient number of Berkshire Hathaway Corporation shares.

Despite his many selfless acts for the community, Charlie Munger has not earned any recognition for them. He first donated $3 million to the University of Michigan Law to be used for building renovations. Munger gave Stanford $43 million in exchange for 500 shares of Berkshire Hathaway stock to fund the construction of a complex for graduate students.

Charlie and his wife Nancy Barry gave the Polytechnic School in Pasadena $1.8 million. He made the most significant gift of $110 million in the University of Michigan’s history. He then gave the University of California’s Department of Theoretical Physics $65 million.

Charlie Munger’s Net Worth in 2022

The projected net worth of Charlie Munger is $2.5 billion as of 2022. He is a man who has achieved success and wealth through unrelenting effort and dedication. Even with such a significant salary and net worth, Charlie never wasted any of it and always made sure that his money was being put to good use.

Charlie Munger is a man who put a lot of effort into being successful and, more significantly, dedicated a large portion of his success to charitable causes. Charlie, who is almost 98 years old, has fulfilled his life goals. All aspiring investors might take inspiration from him.

Charlie Munger has had two marriages. He first wed Nancy Huggins. Charlie has two children with Huggins: Molly Munger and Wendy Munger. Both girls are well educated and successful in their fields.

He wed Nancy Barry in his second marriage. Charlie has two stepchildren in addition to four biological children with her. 2010 saw Nancy Barry Munger’s passing. 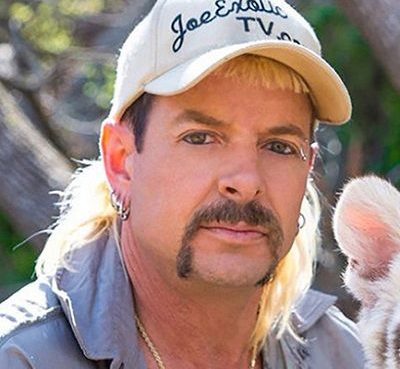 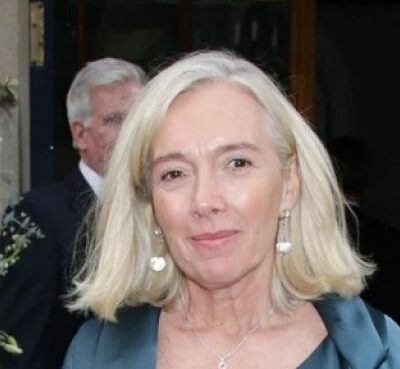 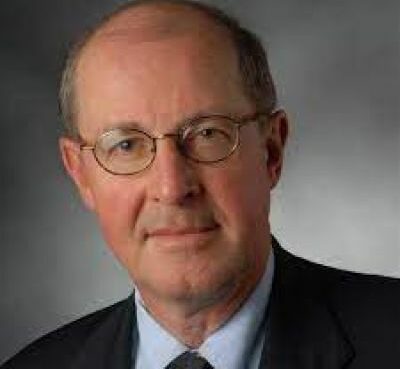 Sedgwick, Henry Dwight V is a venture capitalist. Sedgwick Associates was founded by him. Robert Minturn Sedgwick and Helen (Peabody) Sedgwick were his parents. Henry was also the father of Kyra Sedgw
Read More