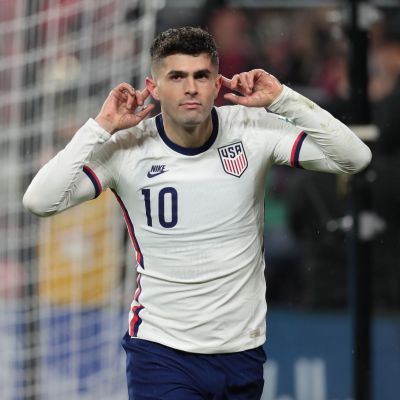 Barcelona‘s search for a wide player to revitalize their attacking corps continues, and this effort has been aided by the fact that Chelsea and Thomas Tuchel have allowed Christian Pulisic to leave in January.  Pulisic was a key figure in Tuchel’s early months at Chelsea, but his consistency has long been an issue at Stamford Bridge.

Xavi Hernandez is desperate for his second signing to be an attacking one, and efforts could be made to determine what Chelsea would consider an acceptable fee for the American.

Tuchel, according to El Nacional, has already decided to sell the forward, despite their strong personal relationship. Barcelona’s financial situation remains precarious, and bringing in new players in the winter will necessitate some creative accounting and deal structuring.

Los Cules, like Raheem Sterling, would like to offer an initial loan deal in order to strengthen their own squad without breaking the bank.

Sterling’s availability has been noted at the top of the Catalan club, despite the fact that he has fallen completely out of favor at Manchester City this season. Pulisic has been plagued by injuries for much of this season, and he has only played four games since the start of the 2021/22 season.

Sergino Dest, another American international, could persuade Pulisic to make a short-term move to Camp Nou in January.

There isn’t much variety in that lineup, which explains why the club feels the need to strengthen in the winter window.

Pulisic would be a departure from Xavi’s first signing as Blaugrana coach, with Dani Alves bringing immense experience and trophy-winning know-how, whereas Pulisic, despite his experience in London and with Borussia Dortmund, is still a relative rookie. 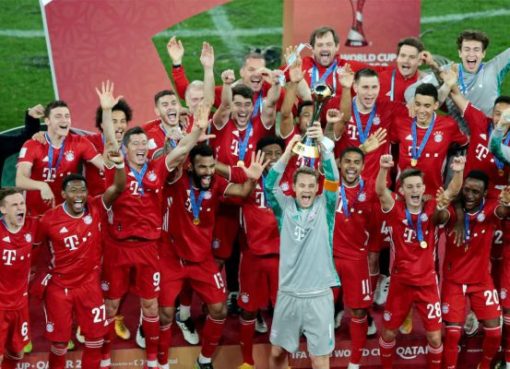 Transfer Value Of Every Bayern Munich Player This Summer

Bayern Munich is on track to win their tenth Bundesliga title in a row, and they have the squad to do it. The Bavarian club is also one of the favorites to win the Champions League after a blistering
Read More 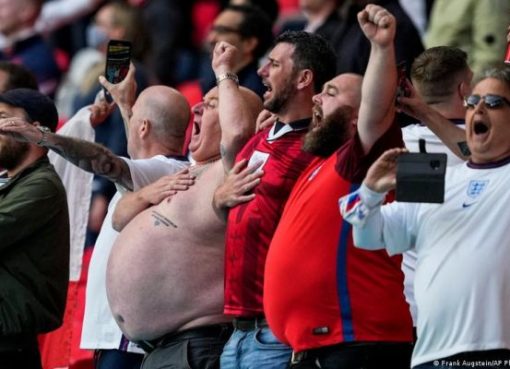 Top 5 footballers Who Received A Standing Ovation From Opponent Fans

Fans act as the 12th man, often determining the outcome of matches with their unwavering support or by jeering and booing the opposing team. Stadiums such as Anfield, Old Trafford, Camp Nou, and the S
Read More 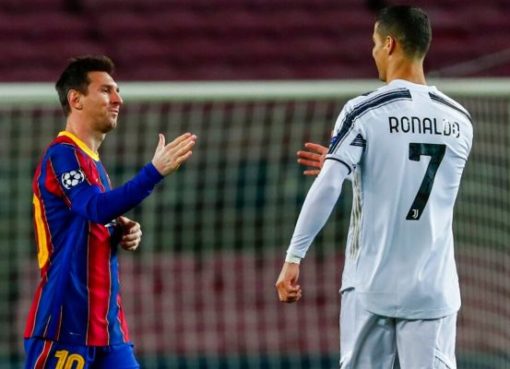 The fierce rivalry between Lionel Messi and Cristiano Ronaldo is arguably the best thing that has happened to football. The duo captivated the world's attention as they battled each other fiercely in
Read More