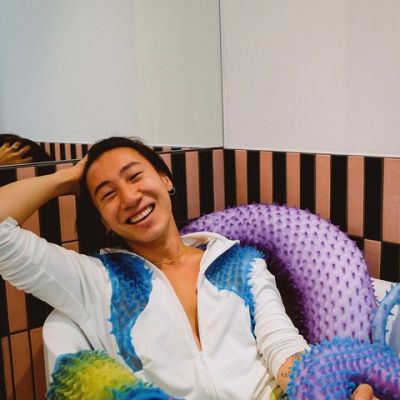 Chet Lo rose to prominence as a fashion genius, breaking new ground in the industry with his unique style. In the year 2020, he launched his own fashion label. His collections have appeared in prominent magazines such as Vogue, Crack, L’Officiel, The Face Garage, Schön, Marie Claire, W, and Dazed. Chet Lo’s popularity rose as a result of cultural celebrities like Dua Lipa, Kylie Jenner, Doja Cat, SZA, Zara Larsson, Chloe Cherry, Micaela Coel, and Willow Smith wearing his ensembles. His spiked knitwear creations, in particular, became a global sensation after appearing in Doja Cat and SZA’s “Kiss Me More” music video.

Chet Lo, a young London-based designer, has taken the fashion world by storm with his unique, spiky creations. His inventive and imaginative designs reinforced his position as an industry-rising star. The 25-year-old was just included to Forbes’ 30 Under 30 list for the Art & Culture category in the European zone. On Tuesday, May 3, the designer shared his excitement on Instagram and praised his staff for assisting him in realizing his aspirations.

“I am honored and in amazement to announce that I am on the @forbes 30 under 30 lists!” I am so grateful to my team and everyone involved, and I am grateful to you for assisting me in realizing my dreams! This is such a surreal moment!!! I could never have envisioned this a year ago, and it’s so wonderful to be recognized as both a creative and a business owner.” 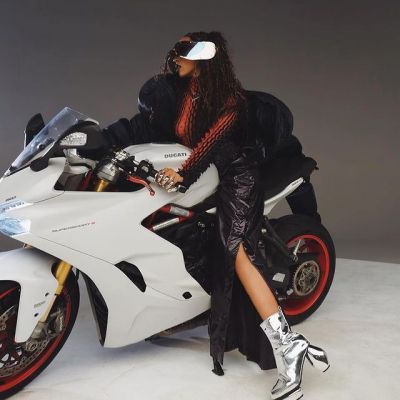 Barbara Potts and Cathrine Saks of Saks Potts, as well as Alissa Aulbekova and Paula Sello of AUROBOROS, have also made the Forbes list in the same category as Chet.

All About Chet Lo

Given that he was not born in the city, the designer first arrived in 2015 for the Foundation program of his undergraduate degree at Central Saint Martins. The Asian-American designer will graduate from the institute’s BA Knitwear program in 2020. Chet started exploring knitwear and its limitless possibilities while studying in London. The designer debuted his first collection after working as an intern at Maison Margiela under John Galliano, the brand’s Creative Director and fellow Central Saint Martins alumni, and Proenza Schouler. His graduate collection, dubbed “Cindiaria’s Wife,” featured an unconventional fusion of Asian and Western elements. 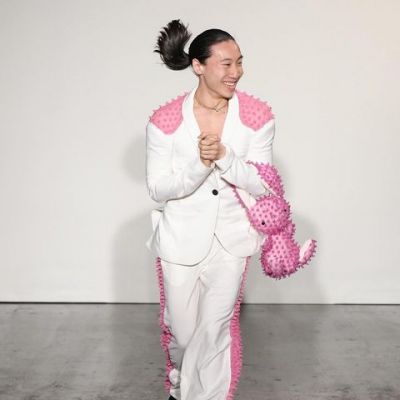 Lo realized that people were pessimistic about the future even before the epidemic, so he resolved to try something different. After being heavily influenced by Japanese comics and the 1950s, he infused his passion for futurism into classic feminine forms. 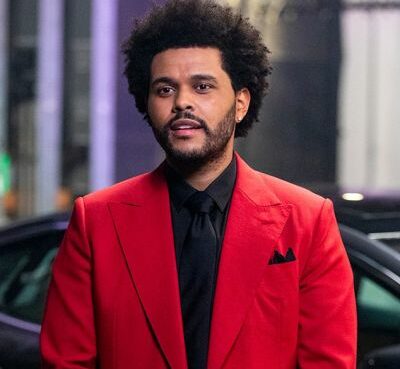 Was The Weeknd nominated for a Grammy Award 2022?

The Grammys have arrived, and it is clear that The Weeknd will not be attending, but has the singer been nominated for the 2022 Grammys? Several celebrities will gather at this year's Grammys to ce
Read More Connie Angland is Billy Bob Thornton's wife. Connie is a talented visual effects artist with about twenty-five years of experience. She is also known as a Hollywood backstage puppeteer and costume des
Read More 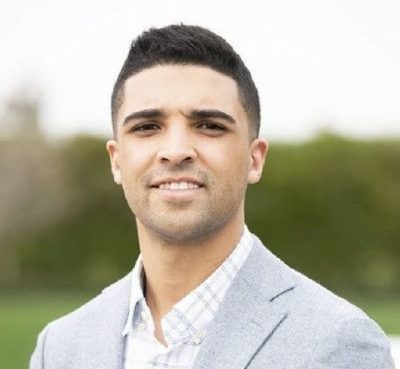