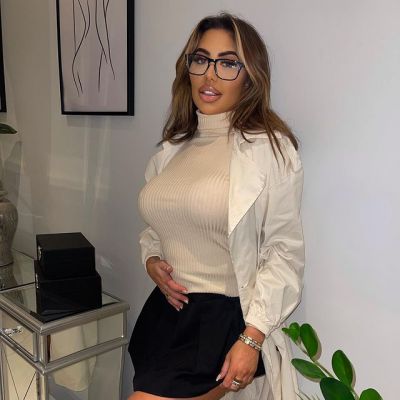 Ferry had to deny she was pregnant before making things formal with Wilbo. The pregnancy speculations began when she posted images of herself wearing an off-white turtleneck, a black little skirt, and knee-length leather boots. She stood for the camera with her hands on her tummy in one of the photographs. In the second, she stood on the stairwell with a suitcase at her side. ‘Where baby wall or stairs or both….” she said in the caption.
Her followers mistook her for pregnant and flocked to Twitter to vent.

“100% pregnant,” one of them wrote. “So many clues,” one user said, while another added, “People b thinking you’re pregnant with the first image, watch out.”

A third person inquired as to whether she was pregnant. However, when she posed with her alcoholic beverages, she soon put an end to the speculations. She assured supporters that she was not pregnant, but that she would want to be one day. 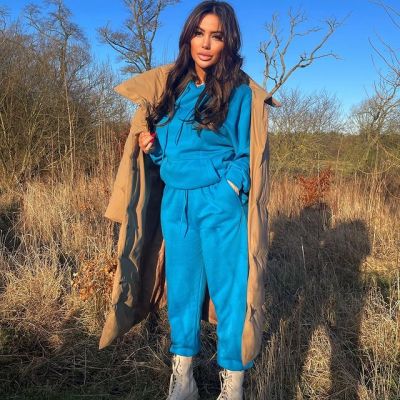 Chloe Ferry came to prominence as a cast member of MTV’s Geordie Shore. Her new lover, Johnny Wilbo, a professional boxer from Manchester, however, has suddenly come to light. Her boyfriend and she had kept their relationship private. That all changed when the reality star heaped on the PDA with her boyfriend during their fitness vacation in Norfolk.

After meeting at the York races in November, the pair began dating. Ferry previously participated in Hot Property, a celebrity dating program in which participants choose a possible spouse by visiting their home rather than meeting and covering with them. In regards to the BBC reality show, she stated that she joined to find love because she was ready to settle down.

Chloe Ferry Discloses Her Relationship With Her Boyfriend

The reality star shared her enormous intentions for the future during an interview with New Magazine. Despite having only been together for a few months, Ferry implied that she and her partner were in it for the long haul. She announced her intention to marry and went down the aisle. The Geordie Shore star also wanted to have a huge brood of children.

“I’m looking for a man.” I had been single for quite some time. I’d been living alone for two years when I decided, ‘I’d want to settle down now.’ “I’m 26 years old, I want a huge family with 10 kids, so I feel like I need to get going,” 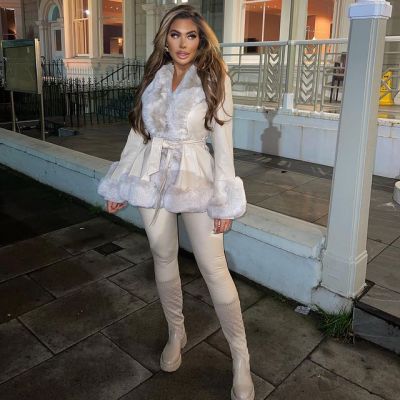 Regardless of what she desired, she said that she needed to quit placing pressure on herself. Ferry, on the other hand, wants to be financially secure for the rest of her life before having children. Despite the fact that her relationship seemed to be progressing quickly, Ferry emphasized to the Daily Mail Online that she was taking things carefully.

She said that she appreciated Wilbo’s company and that she was in a pleasant mood. Ferry described her new lover as a “really honest, down-to-earth, simply amazing” guy who was “always telling [her] she was] pretty.” 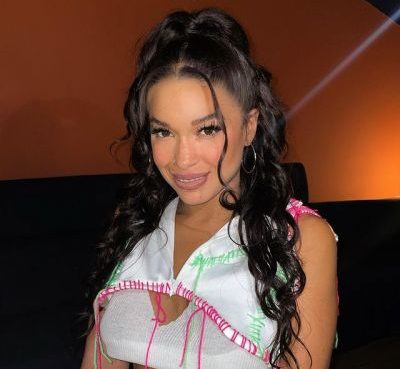 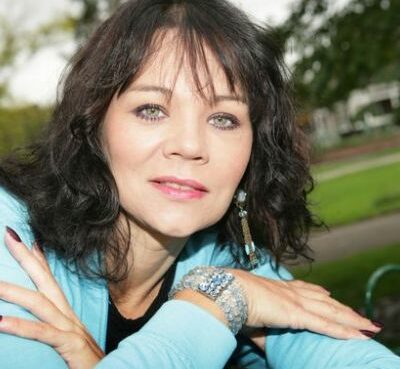 Mandy Allwood was a prominent personality and well-known British lady. She was known as Octomom since she gave birth to eight children in 1996. Quick Facts Full Real Name Mandy Allwood N
Read More 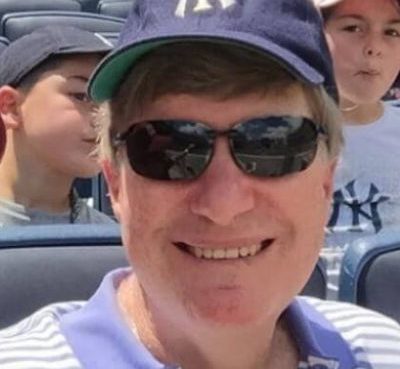 Daniel A. Jost- Father Of An American Comedian Colin Jost

Daniel A. Jost is the father of Colin Jost, an American comedian, actor, and writer. He is one of the finest stand-up comedians America has ever produced. He has also been a writer for Saturday Night
Read More