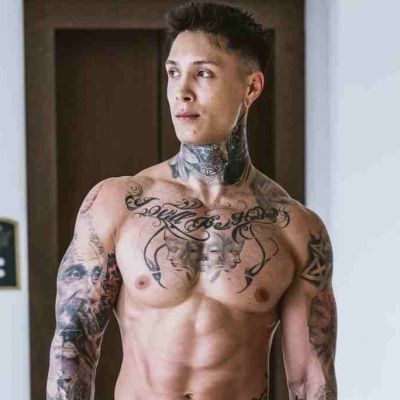 Chris Heria has been through years of trials and tribulations that few his age can claim. Unbeknownst to many, the fitness expert won a legal battle for the right to see his son — a feat made possible only after years of court battles, a violent fight, and clearing his name from a ‘attempted murderer.’

How Heria and His Girlfriend Ended Up in a Fight

Heria was only 19 years old when his then-girlfriend became pregnant in 2011. In an attempt to turn over a new leaf, he enrolled in a real estate school in order to obtain a license and provide a better life for his girlfriend and their child. He proposed to his girlfriend in the hopes of making her his wife. But she flatly refused.

The fitness trainer didn’t press the issue any further, believing that it was best for his future child to grow up in a safe environment. A few months later, his child’s mother returned his call and gave him an ultimatum: marry her or risk never seeing his child again.

Heria stated that he would not marry her but would still be present in the child’s life and provide for him. She immediately blocked all of his attempts to contact her. He had no choice but to text the girl’s mother to see how her doctor visits were going. In response, the YouTuber’s mother received a phone call stating that they would file a harassment claim. Heria reasoned that he should wait until his son was born before hiring a lawyer.

Heria traveled to Miami with his new girlfriend while he waited for things to settle down. During the journey, they were attacked by a swarm of thugs. Heria, who had been fighting since he was a child, injured one of his assailants. His tenacity got the better of the thugs, who abandoned him after threatening to find his house and kill him.

A few months later, while Heria was on his way to work, five police officers stopped him and arrested him on suspicion of attempted murder. The accusations were false, but it took Heria several court appearances and a lump sum of money to clear her name. Throughout the trial, he traveled around the world to stay fit and spiritual. The journey, he admits, helped him cope with the trials in a positive way.

After Years of Dispute, Heria was able to see his son

Heria’s years of spiritual and physical discipline paid off handsomely. He was not only free of the attempted murder charge, but he was also able to see his son, Zen. This was only possible after he spent nearly $20,000 USD on a lawyer and fought for over two years to see his son.

Heria now spends time with Zen, who appears frequently in his father’s fitness videos. On September 16, 2020, they will celebrate Zen’s ninth birthday. According to his February 2016 Instagram post, Heria appears to be co-parenting his son with his baby mama. The photograph showed the couple with their son. 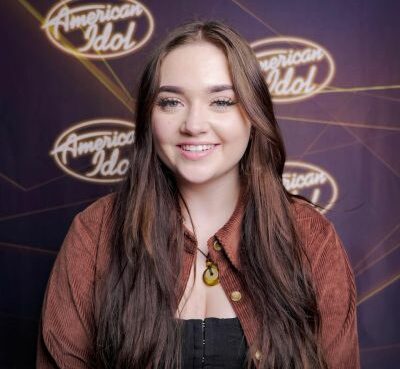 Who Is Delaney Renee Wilson From American Idol?

This year marks the 20th anniversary of the music reality shows American Idol. Season 20 is only a few hours away from debuting, and spectators can anticipate it to be greater than ever. Talented sing
Read More 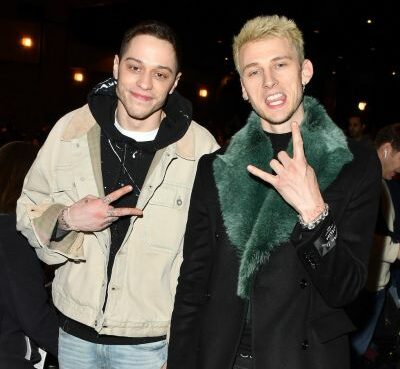 MGK and Pete Davidson’s Friendship As Bromance Continues To Bloom

Machine Gun Kelly (MGK) and Pete Davidson's friendship is flourishing as the singer supports the comedian during his feud with Kanye West. Kanye West – who legally changed his name to Ye – has been
Read More 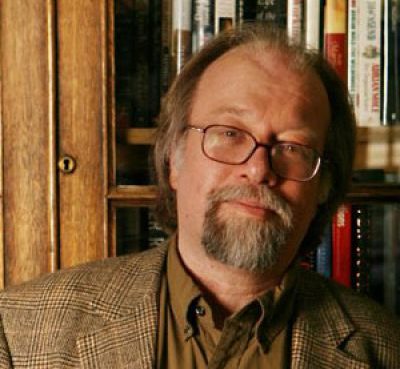 Who Is Daniel Depp? Johnny’s father Adopted Daniel While He Was Quite Young