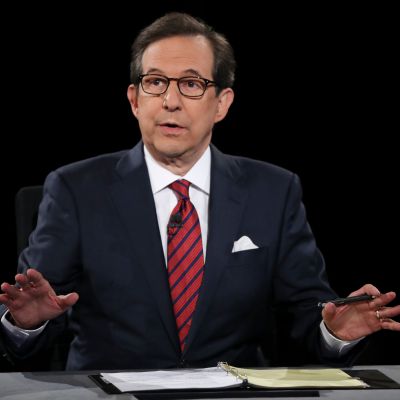 Chris Wallace is a journalist and television anchor from the United States. He is the news anchor for Fox News’ “Fox News Sunday.” He has also worked for NBC as a White House correspondent, anchor for NBC’s “Nightly News,” and host for “Meet the Press.” Wallace has also worked as an anchor for ABC’s “Primetime Thursday” and “Nightline.” He is the only person who has hosted and moderated more than one of the major political Sunday morning talk shows in the United States. He also received a Peabody Award, three Emmy Awards, the DuPont-Columbia Silver Baton Award, and the Paul White Lifetime Achievement Award.

Chris Wallace was born on October 12, 1947, in Chicago, Illinois, United States. He is 72 years old right now. He is the son of Mike Wallace, a former CBS 60 Minutes reporter, and Norma Kaphan. Christopher was given the name Christopher because he was born on Columbus Day. When he was a year old, his parents divorced. He eventually grew up with his mother and stepfather, CBS News President Bill Leonard. Leonard began his career in political journalism as an assistant to Walter Cronkite at the “1964 Republican National Convention.” He didn’t have a relationship with his father Mike until he was 14 years old.

How did Chris Wallace spend his childhood? Wallace went to the Hotchkiss School and Harvard College. His first on-air news report was for WHRB, Harvard’s student radio station. He famously covered the student occupation of University Hall in 1969. Cambridge police detained him after he used his one phone call to sign off a report from Cambridge City Jail with “This is Chris Wallace in custody.”

Despite being accepted to Yale Law School, Wallace chose to work for The Boston Glove. He says he decided to switch to television after noticing that all of the reporters at the 1972 political conventions were watching the proceedings on TV rather than in person. He worked for the Chicago station WBBM-TV, which was owned and operated by CBS, beginning in the early 1970s. Wallace began his network journalism career in 1975 with NBC, where he worked as a reporter for WNBC-TV in New York City for 14 years. He eventually moved to NBC’s Washington bureau to work as a political correspondent for NBC News. Later, in 1982, he worked as a co-anchor and newsreader for the Today show in Washington. During the same year, he also served as chief White House correspondent, anchor of NBC Nightly News on Sunday, and moderator of Meet the Press. His demeanor has been described as confrontational by some journalists.
Wallace left NBC for ABC in 1989. He was the senior correspondent for Primetime Thursday and also hosted “Nightline” on occasion.

How rich is Chris Wallace? Chris and his family live a lavish lifestyle. He is a well-known personality who has amassed a large sum of money as well as fame. Wallace currently has approximately $12 million USD in his possession.

Chris Wallace is of the white race and of American nationality. Aside from that, Wallace is 5 feet 10 inches tall (1.78 m). His astrological sign is Libra. 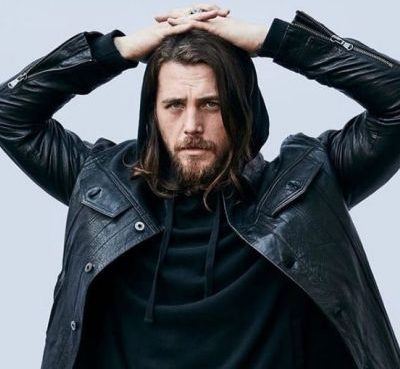 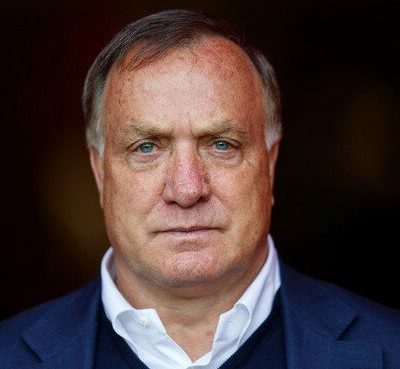 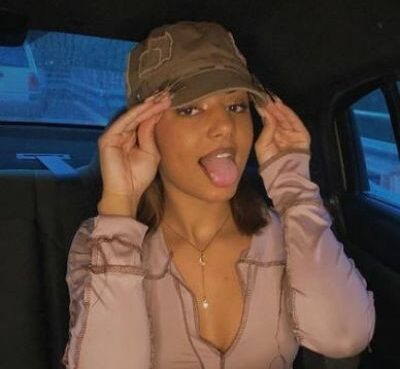 Scarlet May is a well-known American TikTok star, social media influencer, Instagram star, content producer, and entrepreneur from Rockford, Illinois. Scarlet is a Deaf TikToker, according to reports.
Read More