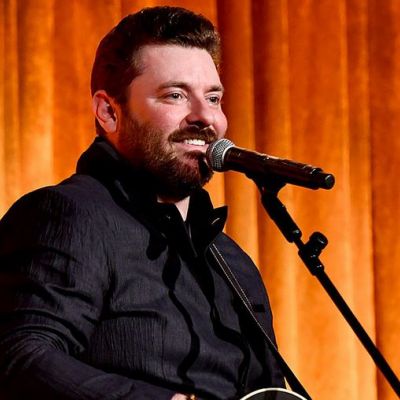 Chris Alan Young, also known as Chris, is a well-known American songwriter and country musician who rose to prominence after being named the winner (season 4) of Nashville Star Singing in 2006. His popularity skyrocketed after that. Chris signed with RCA Records Nashville the same year he won, and produced two single country songs. The two singles from his debut charted on the prestigious Hot Country Songs chart. He went on to win more awards in the years that followed.

Chris Young was born on June 12, 1985, in Murfreesboro, Tennessee, to parents Michael Harris and Becky Harris. Dorothy Young and Carter Harris are his two siblings with whom he grew up. Chris attended Trinity United Methodist Church as a child. His grandfather Richard Yates, who appeared on the old radio show “Louisiana Hayride,” had a strong influence on Young’s musical career, as evidenced by his participation in various children’s theater productions.

His musical interest persisted while he attended Oakland High School in Tennessee, where he sang in the school choir and performed in local clubs. Young and a group called Winter Drumline performed at the Winter Guard International Tournament in Ohio in the year 2000. He appeared as a Mariachi singer in the film “A Night at the Palladium.” He performed more than 150 shows per year while in college.

Chris Young began his singing career as a house singer at Cowboy’s Dance Hall in Arlington, Texas. Continuous practice and numerous performances were crucial in the development of his musical career.

2005-07: His musical career took a completely different turn when he won the Nashville star (2006) in Houston, Texas, which thrust him into the spotlight and landed him a recording contract with RCA Records Nashville. When he released his debut single later that year, “Drinking’ me Lonely” peaked at No. 42, and “You’re Gonna Love Me” peaked at No. 48 on the US Billboard Hot Country Songs chart.

2008-10: His third single “Voice” was released, and it reached No. 37 on the charts as a result of his promotional efforts at the CMA Music Festival in June. Young’s second album, “The Man I Want to Be,” was released in 2009 and was produced by James Stroud. His “Voices” single was released, and a fourth Chart single reached number one around the same time. 2011-15 “Tomorrow,” his fourth consecutive number one single, was released in February 2011, along with an album titled Neon. “Tomorrow,” one of his singles recorded in February 2012, became a platinum-selling single. In 2013, he was appointed as an ambassador for Country Music Overseas as part of the CMA songwriters’ series.

Young has released seven studio albums, twenty singles, nine of which have reached number one on the charts, and 17 music videos since 2006.

Chris has 14 Gold/Platinum certifications, 8 number one singles, and several prestigious nominations, including the Billboard Music Awards for Top Country Song. His first award nomination came in 2007 when he was nominated in the ACM Awards for Top Male Vocalist. The same year, he won his first award at the CMT Awards.

Chris Young has a net worth of $5 million as of December 2022, with the majority of his earnings coming from his various business ventures and other related organizations. His main source of income is his work as a country musician, songwriter, and producer. Chris Young is a wealthy and accomplished country singer who was born in Tennessee.

Chris is a talented young musician who works hard and enjoys connecting with people through music. He encourages people who believe they have musical talent to write songs and express themselves through music. He claims that music is the only language spoken in the universe. He is well-known for his charitable work at St Jude’s Children’s Hospital, Little Kids Rock, where he donates items and raises funds.

Chris Young only recorded relationship is with Adrianne Leon from (2007-2008), as there have been no others. Young had to cancel a tour to Montana in 2013 after experiencing septic shock while on a plane. He was rushed to the ICU. He had an infection on a small cut on his leg prior to his tour, which almost cost him his life.

His blood pressure had dropped, and the doctors were worried about organ failure. He was immediately put on medication and scheduled for surgery the next day. The surgery was successful, and he was advised to rest for a week before returning to the tour. 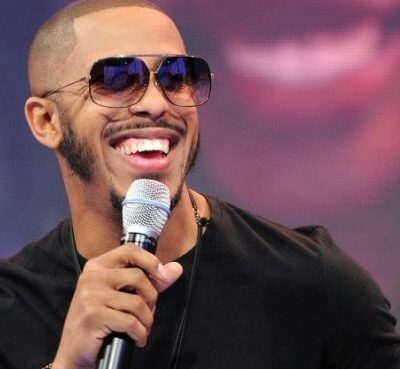 Marques Houston is an actor, singer, songwriter, and rapper from America. As an actor, he is best known for his role as Roger Evans in the sitcom Sister, Sister. He is also well-known for his singing
Read More 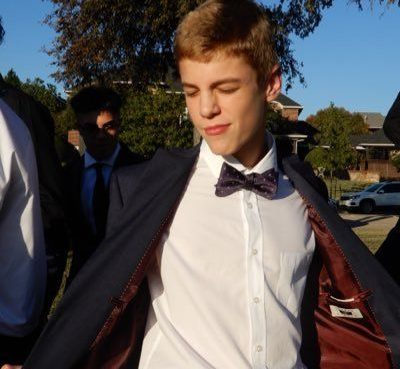 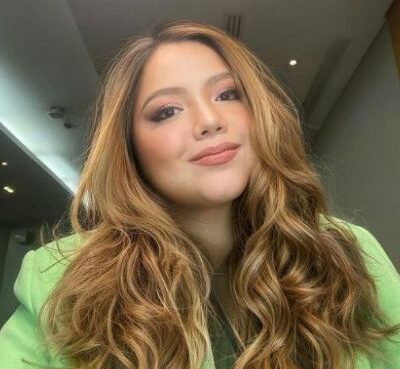