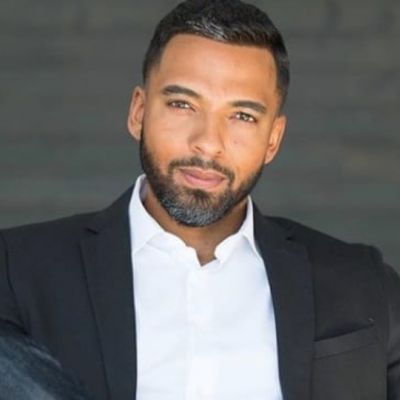 In many of his interviews, Christian Keyes has discussed how he would like his ideal partner to be during requirements. According to his statements, good looks and a pleasant personality will not be enough to impress the American actor.

Keyes requires spirituality, drive, and a sense of humor in his girlfriend or future wife. She must be brave, bold, and decent in order to be a perfect mother to his son and the children he intends to adopt.

While speaking with Ray Cornelius, Keyes revealed his ideal date and the qualities he seeks in a girlfriend. Keyes would begin with a bouquet of flowers, followed by a romantic dinner. He’d then take his girlfriend to a concert, after which they’d go out for dessert and then back to his place.

When asked what kind of woman he would choose for a date, the Saints and Sinners actor listed three major qualities he looks for in a woman: spirituality, drive, and a sense of humor. Keyes explained why he wants his partner to be driven and ambitious after a brief discussion about the importance of spirituality. He wants her to be self-sufficient and believes she will be fine without him.

The In Contempt actor appears to be single right now, but he hopes to marry someday. In a May 2018 interview with The Rolling Out, he discussed it. When asked why he hadn’t married despite having a grown-up son, Keyes reiterated his desire for a wife, claiming he was financially stable to marry and start a family.

The Detroit native expressed his desire to have more children and adopt at least one child, ideally with a loving wife by his side. Returning to the topic of the ideal partner, Keyes stated that his wife would have to dress properly and be able to speak up for herself. To sit beside him, she’d have to bring her own table.

Christian Keyes Jr. is Keyes’ son (born December 2002.) Despite the fact that he hasn’t revealed anything about the Christian’s mother to date, their bond is quite strong. For the actor, having one son is insufficient. He hopes to have more children and to adopt at least one child.

Keyes was adopted as a child. On July 24, 1975, the Ferris State graduate was born to interracial parents — an African-American father and an American-French mother — and was adopted twice. 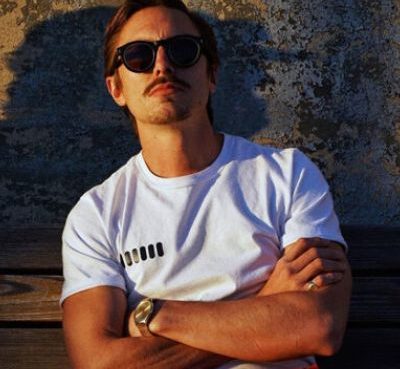 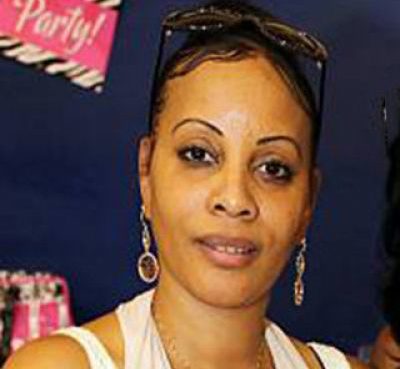 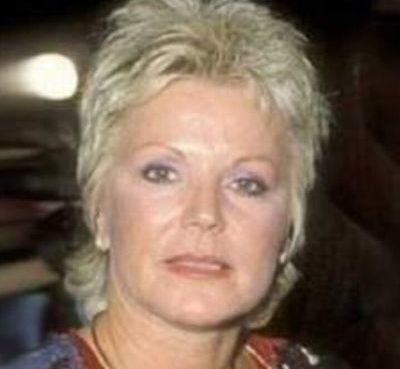