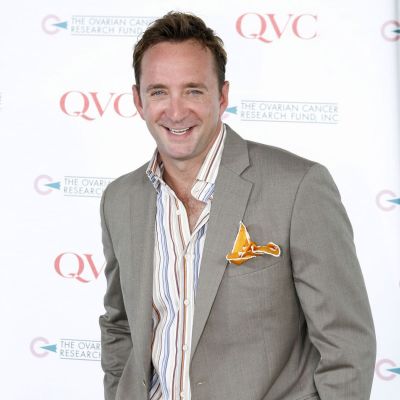 American television presenter, author, and fashion consultant Clinton Kelly is well-known. He is most known for co-hosting the TLC and The Chew reality series, What Not to Wear. He is also an author, with works such as I Hate Everyone Except You and Dress Your Best, Freaking Fabulous among others.

Michael and Theresa Sciabarasi gave birth to Clinton Kelly on February 22, 1969, in Panama City, but he was raised in Port Jefferson Station, Long Island, New York. He is of American descent and mixed Irish and Italian ancestry. In his book, “I Hate Everyone Except You,” Kelly, who graduated from Comsewogue High School in 1987, chronicles his upbringing and formative years.

Kelly later enrolled in Boston College, where he earned a Bachelor of Arts in Communications in 1991. He also served as the organization’s president. He had always wanted to write novels, but he was worried that he wouldn’t have enough money to support himself. Instead, he decided to get a master’s degree in journalism with a focus on magazine publishing. At Northwestern University’s Medill School of Journalism, he studied.

Kelly Clinton has been involved in the fashion industry. As a freelancer and editor, he got his start in the fashion industry working for magazines like Marie Claire and mademoiselle in New York. Later, he rose to the position of executive editor at magazines for men’s fashion and retail commerce. Later, Kelly and Stacy London were selected to co-host What Not to Wear.

Kelly was appointed as the moderator of The Chew on ABC in 2011. As the program addressed lifestyle, entertainment, and food subjects, it also gave viewers a glimpse into Kelly’s hobbies and off-screen interests. Spring Baking Championship, a seasonal cooking competition program on the Food Network, has Kelly as its host for its sixth season.

He also presents the haunted gingerbread showdown for the food network. The show’s $25000 big prize was up for grabs, and ten bakers were supposed to take it home. On this one, nine gingerbread artists design displays to dazzle the judges for a chance to win the grand prize and be featured in a food network magazine.

Kelly has also appeared as a guest judge on other culinary networks, where he applies his knowledge of entertainment, food, and lifestyle. In addition to being a designer, Kelly is a published novelist whose works include, among others, I Hate Everyone Except You, Freakin’ Fabulous, and How to Dress. His Miami home has also been highlighted for its interior design.

Clinton Kelly’s projected net worth is $5 million as of November 2022. His work as a writer, editor, reality TV show, and fashion adviser has allowed him to amass his wealth. He has written and edited articles for magazines like Marie Claire, Mademoiselle, and Daily News Records.

In addition, Kelly co-hosted the reality programs What Not to Wear and The Chew and had a show on the QVC affiliate Q2. In addition, he co-wrote the third book with his ‘What Not to Wear co-host Stacy London. He has also written two popular books about women’s fashion.

A well-known TV personality and fashion advisor, Clinton Kelly has built a reputation for himself over the course of his career via hard work and dedication. He has succeeded in his work because he has remained modest and displayed his best qualities.

Clinton Kelly has a spouse. They were in a relationship for two years before to getting married, and he is out gay. They got married in 2009 at their Connecticut home.

His spouse Bayles works as a clinical psychologist in New York; little information is known about his prior partnerships or whether he has kids because his personal life is not as well-known as his professional life. 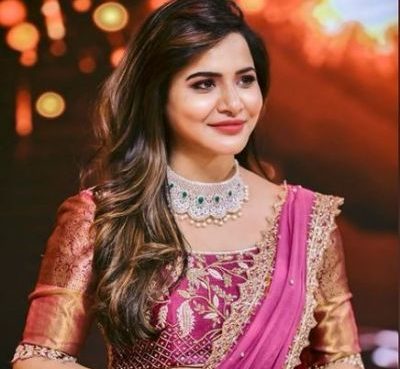 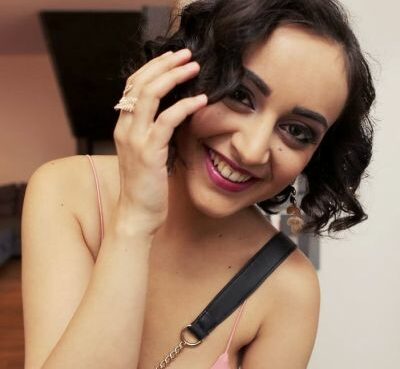 Yasmeena Ali is a pornographic actress of British-Afghan origin. She is arguably most known for her role in a 2020 criminal case in which her father and his cousin plotted to assassinate her due to he
Read More 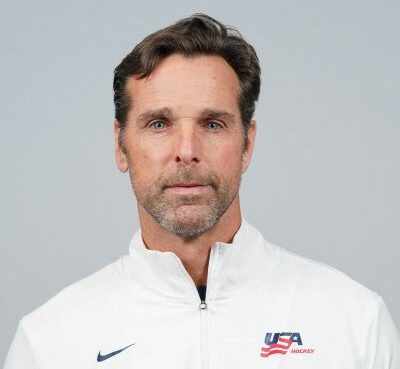