Cody Jinks, a former metal band vocalist who later became a country musician, is a loving husband to his wife. The singer may have won the hearts of both his fans and critics, but there has always been one hard-to-please critic in his life. Rebecca, his wife, is the one in question.

Several of his love songs have been heavily influenced by her. To top it off, she’s collaborated with him on a couple tracks.

Jinks’ Wife Is a Harsh Critic of His Love Songs

Jinks’ 2016 album, ‘I’m Not The Devil,’ was well received by both fans and reviewers, debuting at number five on the Billboard Country Albums Chart.

However, in a 2017 interview with Rolling Stone, he stated that there was one critic who was more difficult to please: his wife. Until he penned ‘She’s All Mine,’ a single from his ‘I’m Not The Devil’ album, the singer struggled to write a love song she enjoyed.

It’s the first time I’ve ever written a love song that my wife has enjoyed, and I’ve written a lot of them for her over the years. This is one of her favorites. It’s a straight-up, old-school country song about how amazing she is and how awesome I’ve been during our 19 years together.
Later, the musician turned to Facebook to clarify that when he made the following statement, he was being sarcastic.

Dark Side of Being Married to a Musician

Jinks and his wife Rebecca have been married for a long time. On October 1, 2013, they married and welcomed two children: a son and a daughter.

But their union hasn’t always been rainbows and sunshine.
The artist released two albums under his label in 2019, the first of which was titled ‘After The Fire,’ and featured a single called ‘Tell ‘Em What It’s Like,’ written from his wife’s perspective. The song delves into the dark, unglamorous, and ugly aspects of marrying a country music celebrity.

Rebecca explained how this song came to be to Whiskey Riff, saying that you can’t grasp something unless you’ve lived it.

They ask starry-eyed inquiries about our lives and what it’s like to be married to Cody, generally because they have fantasies about the glitz and gloss of it all. But there is a dark side to being married to a musician, a lonely side, a terrifying side, a very unglamorous and ugly side.

“Cody expertly articulates what the audience won’t see — the challenges that a partnership goes through when one person is gone a majority of the time,” said Josh Morningstar, co-writer of the song.

Despite Being a Harsh Critic, Rebecca Is His Muse

Rebecca has always been Cody’s source of love and support. Not only that, but she was a major inspiration for several songs on his album ‘After The Fire.’

Rebecca Has Written a Few Songs with Him

When Jinks met Rebecca, he most likely hit the jackpot. Why? She is a co-writer of his few songs, in addition to being a critic and inspiration.

The first full song he wrote with his wife was “William and Wanda.” It’s a beautiful song about his grandfather and grandmother reuniting in paradise.

Another song created by the duo, ‘Never Alone Always Lonely,’ provided insight into Jinks’ thoughts on his life. Because she saw both sides of him — a family man and a musician — his wife assisted him in writing the song. 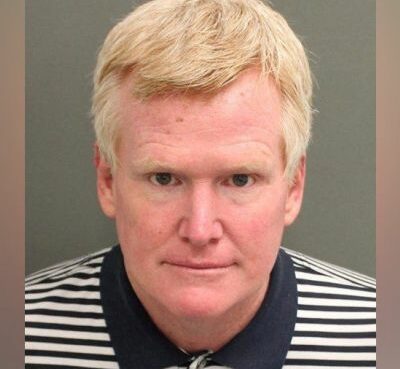 Alex Murdaugh, a disgraced former attorney, is already facing a slew of financial allegations. According to new reports, Murdaugh has been charged with murder for the deaths of his wife and son. Murda
Read More 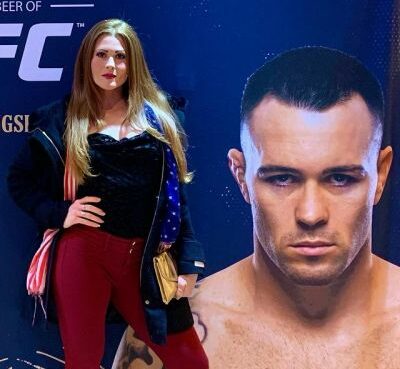 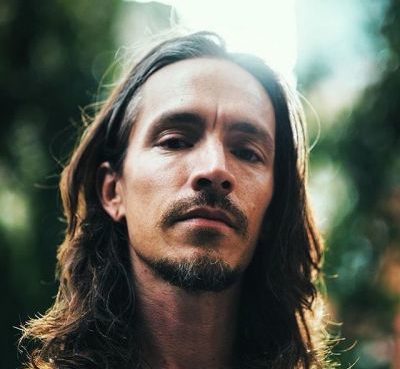