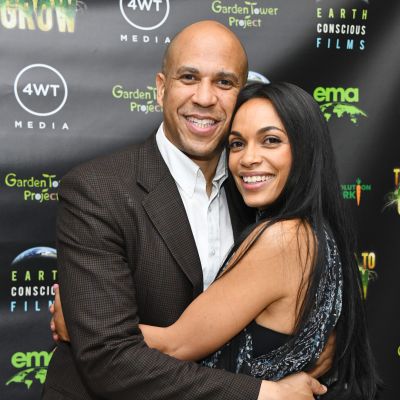 After three years of dating, American actress Rosario Dawson has called it quits with New Jersey, Senator Cory Booker. According to a source close to Booker, the couple is no longer together but remain excellent friends. Dawson and Booker began dating in 2018 and have made numerous public appearances since then. So yet, none of them has publicly acknowledged the news of their split.

According to the Daily Mail, Dawson and Booker initially met at a mutual friend’s event in 2017. At the time, the 42-year-old actress was in a relationship with someone else. When they met after a few months apart in 2018, Booker was anxious but excited to ask for Dawson’s phone number. During a Town Hall in March 2019, he told CNN that it was a really embarrassing moment for him since he was a United States Senator and had to summon the confidence to ask for Dawson’s phone number. 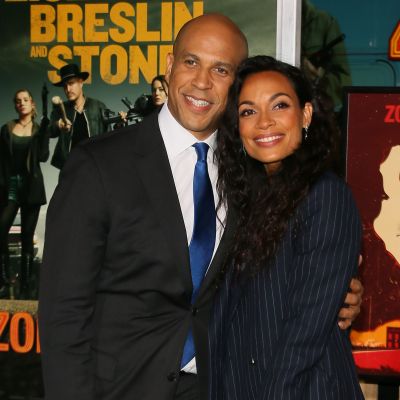 That same year, he told the Washington Post about the incident:

“I had difficulty obtaining her phone number…

I believe I said something silly like, ‘Uh, how would I contact you?’ And she graciously said, ‘Oh, you want my phone number?’ And my insides said, ‘Hell, yes!'”

Rosario and Cory were originally quiet about their relationship, preferring to keep it out of the public eye. Rosario Dawson revealed their relationship in March 2019, and Booker recognized it before commencing his presidential campaign. During a 2019 visit on RuPaul’s talk program, Booker even hinted that they would marry. Senator Booker acknowledged he may not be the first unmarried president in decades, as RuPaul suggested. 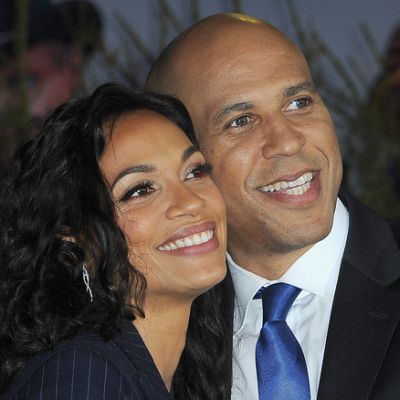 “The inauguration isn’t until January 21st, 2021. Between now and then, you never know what could happen.”

Despite keeping their relationship largely quiet, the two periodically addressed it with reporters and on social media. Dawson campaigned with Booker in the 2019 campaign until the latter stepped out in January 2020. Recognizing his campaign’s suspension, Rosario wrote that his now-ex boyfriend continues to “inspire” her every day and that she loves him. During the height of Booker’s presidential campaign in May 2020, Rosario Dawson moved into his Newark, New Jersey, home. At the time, Booker told Buzzfeed that it was his first time living with someone and that both of them were enjoying the experience while adapting to one another. 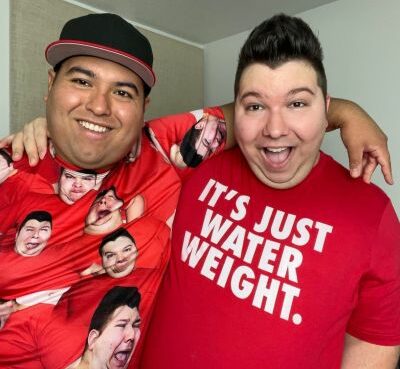 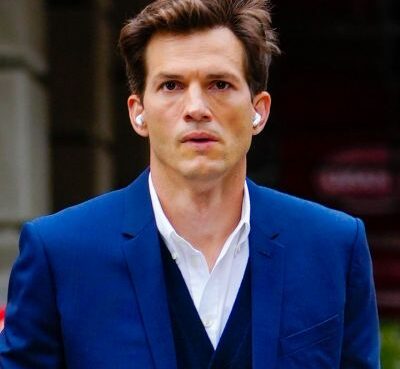 Ashton Kutcher Announced That He Is Diagnosed With Rare Autoimmune Disease

Ashton Kutcher, star of That 70's Show, stated that he suffers from a rare type of vasculitis in a new promo trailer for Running Wild with Bear Grylls: The Challenge acquired by Access Hollywood. The
Read More 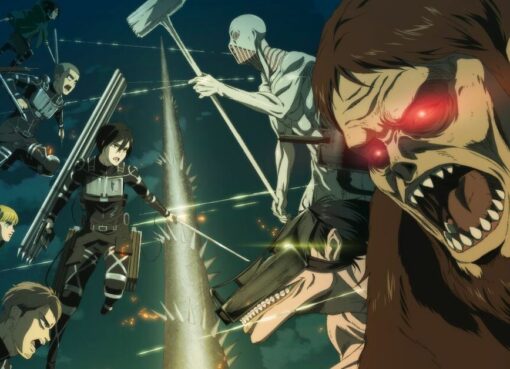 Characters From Attack On Titan That Were Once loved But Are Now despised.

When it comes to the second half of the final season of Attack on Titan, fans are becoming even more divided over which team to support. A few remain staunch supporters of Eren, while others hope that
Read More