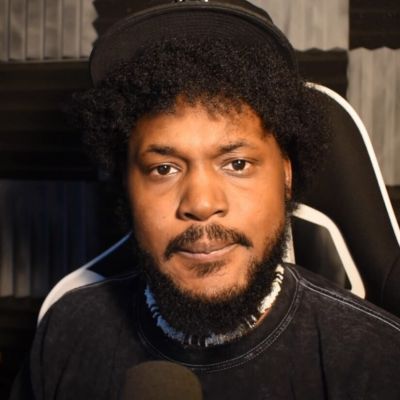 CoryxKenshin isn’t going down without a fight. The Black gamer and YouTuber, who joined the video-sharing network in 2009, has been one of the platform’s most popular producers for more than a decade. However, he claims that YouTube is now displaying bigotry and bias against him. On August 24, 2022, he posted a video titled ‘YouTube: Racism and Favoritism,’ in which he described his previous encounters with what he saw to be racially discriminating conduct by YouTube towards him.

YouTube is accused of racism and favoritism by CoryxKenshin.

“The claims I am making against YouTube are quite serious, and I am taking this video extremely seriously,” the gamer said straight away, adding that he would do his best to explain the matter as thoroughly as possible so that there was no “lost context.”

He also didn’t want to be the one who accused others of racism or favoritism just because he was Black. Cory even acknowledged having misgivings about similar things in the past but dismissed them because he did not believe they were important enough to make a big deal out of. The YouTuber then accused YouTube of “picking favorites,” being racist, or a combination of the two. Then he went into detail about the background and evidence he had for his claims, claiming he could “no longer let it slip.” 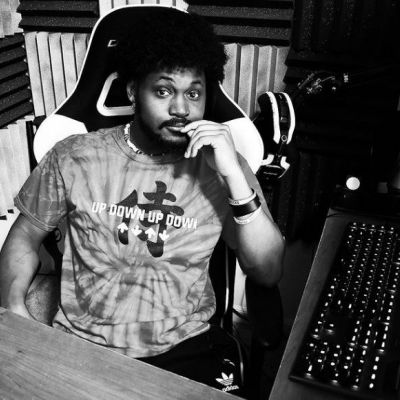 He posted a replay of The Mortuary Assistant on August 18, 2022. The video was age-restricted shortly after it went live for allegedly breaching YouTube’s Suicide & Self-Harm policy without a suitable explanation, which he detailed in the following video. He then saw that everyone else was playing the same game and submitting playthroughs to their YouTube accounts, so he went and watched their videos. It turned out that just his video was age-restricted.

When he discovered this, he appealed the limitation, only to have it denied. He even had his YouTube representative check into the limitation, who said that a portion of the video towards the conclusion may have anything to do with the prohibition. Cory said that he returned to other people’s videos to check whether they had the section his rep mentioned, which was about a character coping with mental health difficulties. As an example, he said that Markiplier’s film had elements similar to his and that his video was not age-restricted.

Markiplier was startled by YouTube’s decision after forwarding his video clip to his agent and then to the policy team. He predicted that YouTube will hold firm and age-restrict Markiplier’s video. YouTube, on the other hand, abolished his age limit. According to Cory, YouTube utilized Markiplier’s video to “confirm [his] innocence.” Following that, he addressed a long email to his YouTube rep outlining his concerns about racism and favoritism in this circumstance.

He also indicated a desire to meet with the policy team to get clarity on the topic. He wanted to know 1) whether his video was bot-reviewed or human-reviewed, 2) if it was human-reviewed, who the person was and why they age-restricted his video, and 3) why it took Markiplier’s video to release his limitation. After around two days, YouTube re-aged-restricted his video, as well as Markiplier’s. 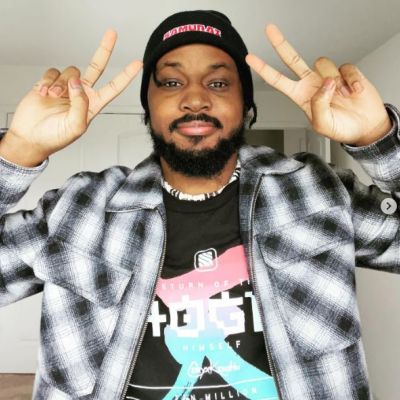 According to him, this was an attempt by YouTube or the policy team to quiet or prevent him from bringing up the subject again. “Do you know how horrible this is looking for you, YouTube?” he inquired. “Do you know how unjust this appears?”

Following the chronology above, Cory said that he has been sensing YouTube’s bigotry and partiality for a long time.

Cory is known to leave and return to YouTube. And every time he returns, he quickly becomes the platform’s top trending topic. In his experience, however, he only stayed at the top for a brief period of time until YouTube identified “some random fault” to take him down each time. He mentioned the last time he returned to the site when YouTube copiedrighted a 2019 video of him.

“Why don’t these problems arise when I’m not uploading?” Cory inquired.

Later in the video, he discussed YouTube Black, calling the move “condescending and disrespectful” to Black producers.  He believed that the idea of a separate platform for Black creators implied that they were not good enough to compete on regular YouTube. “Fake! It’s a forgery, that’s what it is! “Near the conclusion of the film, he yelled. He also apologized for allowing his emotions to show through in the video, which was never his goal. While the creator has a large number of fans and followers, YouTube has yet to make a public statement about it. 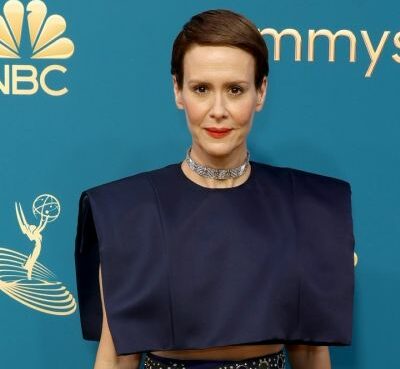 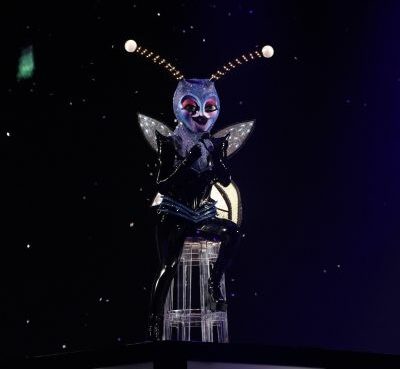 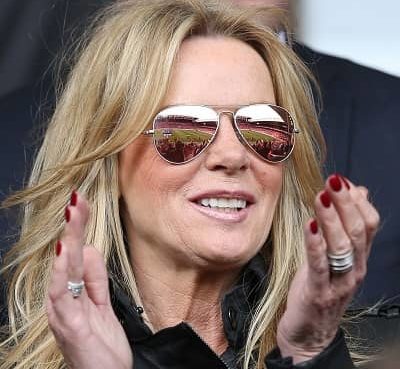