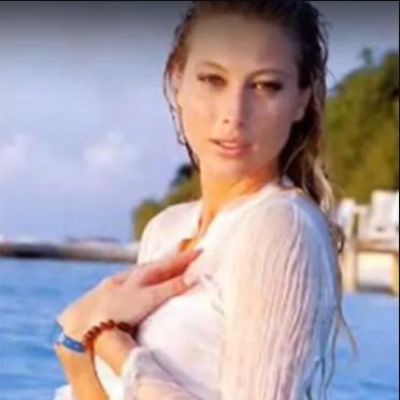 Cristina Mohler is the wife of Paulo Sousa, a Portuguese football manager and former professional player. Cristina is a professional television presenter and model. She is originally from Lisbon. Paulo is a well-known and successful football personality in both Poland and Portugal. He is best known as the current manager of Poland’s national football team. He was also a professional football player in Portugal and has represented his country numerous times. He began his football career in 1984 and is now regarded as one of the most renowned football figures.

Cristina Mohler has been with Paulo for quite some time. Their wedding took place in 2006. Since then, the couple has remained together and prefers to keep their love out of the spotlight and live a low-key life. Paulo likewise keeps his marriage and personal life private. Paulo is active on social media platforms such as Instagram, Facebook, and Twitter, although he exclusively posts about his job. Nothing about his marriage or family life can be found.

Cristina and Paulo first married in front of a civil registrar, which was quickly followed by a private wedding in a Moroccan church. The wedding was attended by close family, friends, and relations. However, little is known about the wedding.

Cristina had been with another man, whose identity has not been revealed, prior to meeting Paulo. Her previous relationship produced a daughter named Natacha, who is now 22 years old. Before meeting Cristina, Paulo was married to a Portuguese woman named Cristina Neto de Almeida. They were married for nine years until divorcing in 2003. They also have two children: Maria, who is 26 years old, and William, who is 18 years old.

Paulo has a long football career. He began his career in 1984 with the team Repesenses and later began his senior career with the team Benfica in 1989. He went on to play for a variety of teams. He also represented Portugal at the national level. In 2005, he began his managerial career with the Portugal U16 team. He then handled a number of teams before taking over as manager of Poland’s national team in 2021. 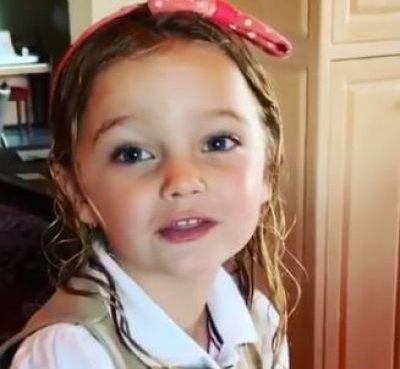 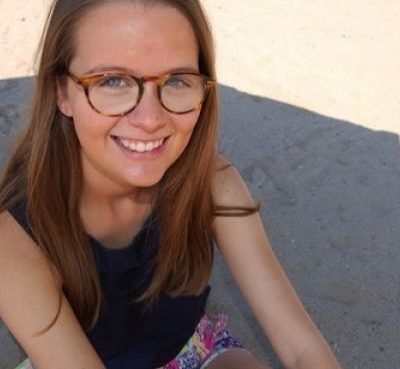 Sally Doocy Got Married In Pandemic, Here’s All You Need To Know About Her Personal Life 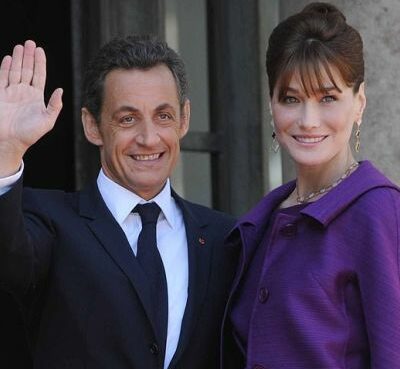 Carla Bruni State That She Still Finds Her Husband ‘Sexy’