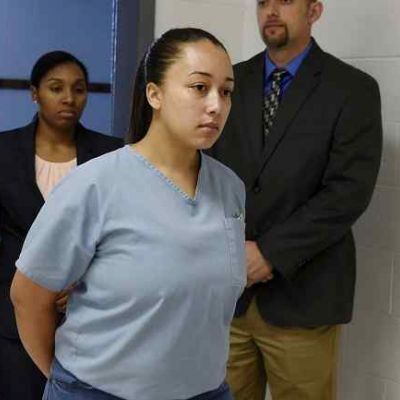 Cyntoia Brown was born on January 29, 1988, in Fort Campbell, Tennessee, in the United States of America. She is 33 years old and is under the astrological sign, Aquarius. She is an American citizen. Her mother’s name is Georgina Mitchell, but her father’s name is currently unknown. Until now, no information about her siblings, grandparents, cousins, or other relatives has been made available.

Likewise, her mother drank alcohol during her pregnancy which caused Cyntoia to develop fetal alcohol spectrum disorder. Later on, her mother started to use crack cocaine and was unable to care for her infant daughter so, she placed the child up for adoption.

Moreover, a loving home raised Cyntoia but she started to have encounters with the juvenile court system. The police arrested her for crimes against a person and property. During that time, she even fled from these facilities several times. At the time of her runaway, she was able to meet Garion L. McGlothen who began trafficking Brown.

She lived at an InTown Suites hotel and supported McGlothen and herself via involuntary prostitution as a victim of domestic minor sex trafficking. She also stated that McGlothen threatened, beat, and raped her multiple times.

Cyntoia Brown has a height of 5 feet 5 inches, and her weight is 62 Kg. Likewise, Brown’s other body measurements, such as her chest, waist, and hip, are 34-26-36 inches, respectively. Moreover, Cyntoia has dark brown eyes and dark brown hair as well.

Cyntoia Brown met Johnny Michael Allen in the parking lot of a Sonic Drive-In on Murfreesboro Road in Nashville, Tennessee, on August 6, 2004, when she was 16 years old. Allen was a real estate agent, a youth pastor, and a Sunday school teacher and had started a homeless ministry at a local Baptist church. Both of them ended up going to Allen’s house as Cyntoia agreed to have sexual intercourse with him for $150.

Likewise, during the encounter, she shot Allen in the back of the head using a .40-caliber handgun. Brown then stole $172 from Allen’s wallet and two of his firearms and fled the scene in Allen’s truck. Later on, the police found Brown and McGlothen at the nearby InTown Suites.

Moreover, the police arrested and charged her with homicide, aggravated robbery, handgun possession, as well as criminal impersonation. And, even though she was just 16 years old, she was tried as an adult. And, she never denied shooting Allen and rather, she argued that the act was committed in self-defense. However, the prosecutors took the stance that Brown had not been in danger and that she had murdered Allen as he slept naked in bed to rob him. And even the evidence presented by the prosecution was against Brown’s statements.

Cyntoia Brown has a net worth of $150K as of November 2022, according to gossip biography, and her main source of income is her business, which she co-founded with her husband.

Cyntoia Brown married musician and entrepreneur Jaime Long while she was still in prison. Jaime Long is the CEO of JFAM Music, Inc. and co-owner of a Texas healthcare business that performed under the name J. Long. Likewise, he was formerly associated with the R&B group Pretty Ricky.

Moreover, Cyntoia and her husband founded a nonprofit organization upon her release. And, the Foundation for Justice, Freedom, and Mercy operate under the name of The JFAM Foundation. It aims to empower individuals who are at risk of exploitation or criminal justice system involvement. 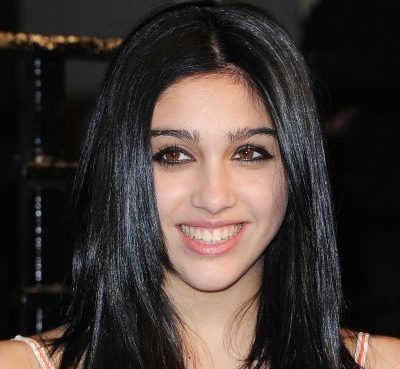 Lourdes Leon is an American model and the famous singer Madonna's daughter. Yes, the singer who has had hit after hit for so many years. When she walked the runway at New York Fashion Week, the diva b
Read More 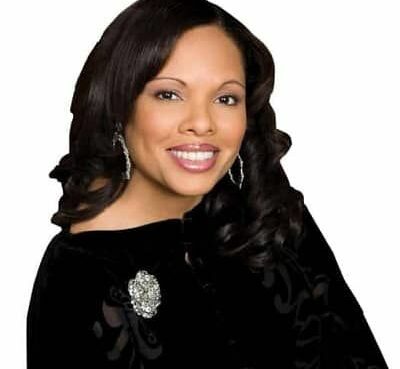 Justine Simmons is a reality television personality from the United States. Justine Simmons has appeared on "All About The Washingtons," "Rev Run's Renovation," and "Rev Run's Sunday Suppers." She is
Read More 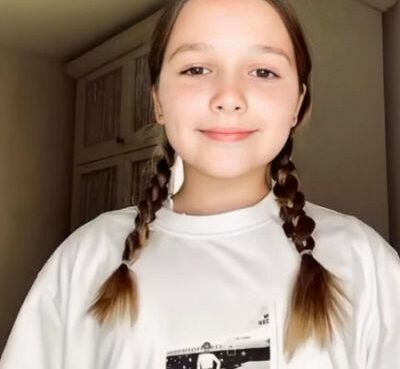