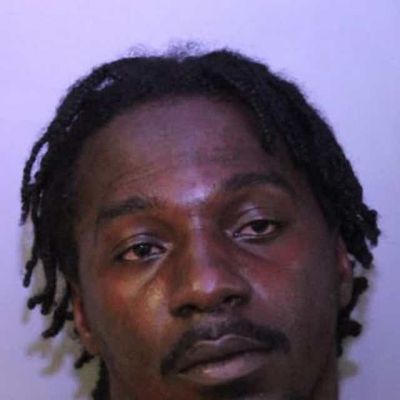 Dacorius Law was born on November 6, 1994, in Haines City, Florida. He is 27 year old as of 2021. He was born under the sign of Scorpio. He is best known for his time as a football player in the United States. Law, like his family, is a Christian. Explore more about Dacorius Law Bio, Wiki, Age, Height, Weight, Net Worth, Relationship, Career & Facts

Dacorius Law attended Haines High School and played football there, missing only a few games. He continued playing football at East Mississippi Community College after matriculating, and while he was very good at that sport, he wasn’t very good at other things, and his grades weren’t satisfactory. He was supposed to begin playing officially, but he suffered a knee dislocation, so instead of playing football, he decided to try to improve his grades.

How Did Dacorius Law Pursue His Career? Professional Life

There isn’t much to say about Law’s career, but he was a key figure in the Netflix documentary series “Last Chance U,” which was released in 2016. The series is about football players from his college and the difficulties they faced, depicting their daily lives and backstories. It was more than just a show; they had an academic advisor on hand to assist the players with their grades and to ensure that they passed their exams. When the football team was disqualified, they had to stop filming, but they resumed the following year, calling it season two. So far, the show has three seasons and 23 episodes, with an IMDb rating of 8.5/10.

Because of this film, Law gained some notoriety, and he was invited to play for the University of Alabama, Birmingham football team known as the “Blazers,” which he accepted, but he was injured and missed the entire season. He left the Blazers and was contemplating his next step in football, deciding between NAIA and Canada. Law continued to play football but is no longer in the public eye. On his Instagram account, you can see photos of him during football games. “Last Chance U” has been renewed for a fourth season, which will be shot with the team from Independence Community College.

Law was a guest of honor at Parker High School on October 12, 2017, and delivered a speech in which he stated that he was “trying to motivate the kids” in order to help them make the right decisions. He explained to them that every action they take has a cause and an effect. He stated that he never imagined himself giving motivational speeches, but he felt good about it because he was giving something back to the community.

Let’s take a look at some of his football stats from the second half of 2018: he had 64 rushes and ran 597 yards (about 85 yards per game). He had three touchdowns, two fumble recoveries, and two fumble losses. He and his team won 6 out of 7 games.

Who Is Dacorius Law Dating? Relationship And Affairs

Law is not one of those people who enjoy discussing their personal lives. We know his mother’s name is Veronica Purnell, but we don’t know anything about his father. Law’s parents appear to have disagreed because his mother wanted him to attend the University of Mississippi while his father wanted him to attend Utah University. His parents are not living together, but it is unknown whether they are divorced.

There are no rumors about this football star’s ex-girlfriend, and he appears to be single. However, pictures of him and a small boy, whom he refers to as “his little boy” and “his son,” can be found on his Instagram account. Apparently, Law has a son who lives in Florida with his mother. He is six years old and was born on November 22, 2012 – no information about his mother has been made public.

Dori Montana is one of his closest friends, whom he refers to as his “bro.” Dori’s songs can be found on YouTube, where he is attempting to establish himself as a rapper.

How Rich Is Dacorius Law? Net Worth & Income

Due to his career is still in its early stages, authoritative sources estimate that Law’s net worth is still less than $100,000 as of 2021.

He isn’t particularly active on social media, and he doesn’t care much about them, but his Instagram account “mr.showtimelaw” has nearly 20,000 followers. He joined Twitter in January 2016 and now has nearly 12,000 followers. His Facebook page has approximately 4,500 fans. 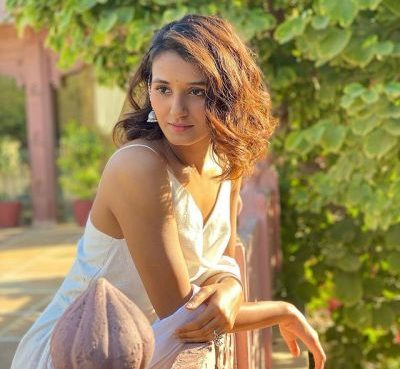 Shakti Mohan is an Indian dancer and television personality best recognized as the season 2 champion of "Dance India Dance." Shakti Mohan has served as a captain on "Dance Plus" from 2015 to 2019. She
Read More 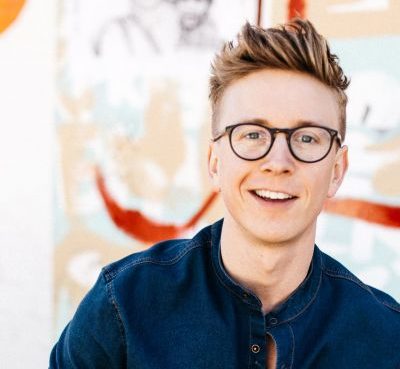 Tyler Oakley is a well-established American YouTuber, author, actor, and internet celebrity who is well known for his satirical vlog-style posts. Tyler Oakley is a YouTube sensation with a quirky sens
Read More 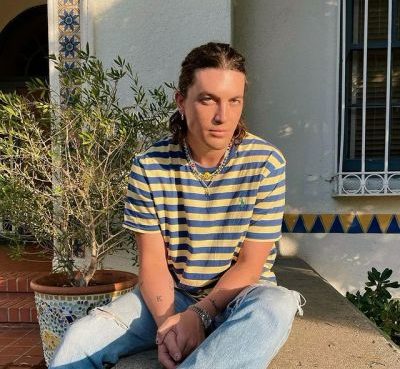 Paul Klein is an ex-model and musician from the United States who is the frontman and lead vocalist of the alternative rock band. Paul Klein is also known as the ex-boyfriend of Dua Lipa, a famous rap
Read More