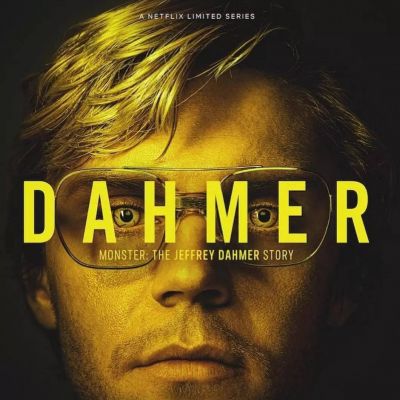 The story of the Milwaukee Monster is related to the victims, as well as the police incompetence that enabled the Wisconsin native to continue on a multiyear killing rampage. 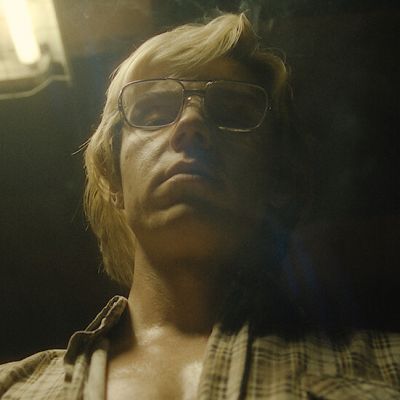 Although I will 1000% watch this bc Evan and Niecy but STOP!! Shit just make up some new serial killers at this point. #DahmerNetflix #DahmerMonsterTheJeffreyDahmerStory https://t.co/riHXd4eKKq

Dahmer – Monster: The Jeffrey Dahmer Story is based on actual events involving Milwaukee-based Jeffrey Lionel Dahmer, including murder, child s*x crime, and cannibalism. Dahmer, also known as the Milwaukee Cannibal or the Milwaukee Monster, was responsible for the deaths of at least 17 men and boys in Wisconsin and Ohio. His technique of entrapment entailed contacting men and youngsters who were primarily alone on the streets and asking them to his apartment for a drink. Dahmer would engage them in physical exercise, spike their beverages, then murder them.

The victims’ remains were either discarded after being mutilated or devoured by Dahmer. He would also photograph his victims and save parts of their skeletons. Dahmer said in a 1993 Journal Times article that it was his method of “remembering their attractiveness, their physical beauty.” He stated:

“If I couldn’t keep them whole, I could at least keep their bones.” 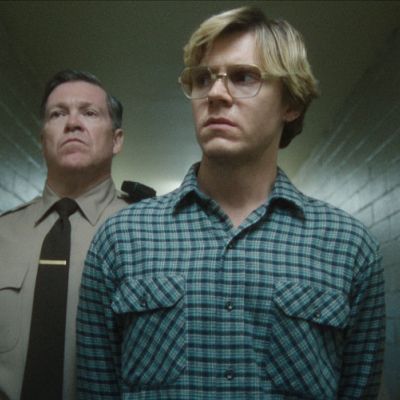 On February 17, 1992, Dahmer was convicted of 15 of the 16 murders he committed in Wisconsin and sentenced to 15 sentences of life imprisonment. He was subsequently sentenced to a sixteenth life sentence for another crime that occurred in Ohio in 1978. Dahmer had a borderline personality disorder, schizotypal personality disorder, and a psychotic condition, among other diagnoses.

Dahmer remains a subject of attention in pop culture due to his brutal methods of killing his victims. Dahmer has been represented in films and television programs after his murder in 1994 at the hands of a fellow prisoner, including Dahmer (2002) starring Jeremy Renner, My Friend Dahmer (2017), and an episode of American Horror Story. 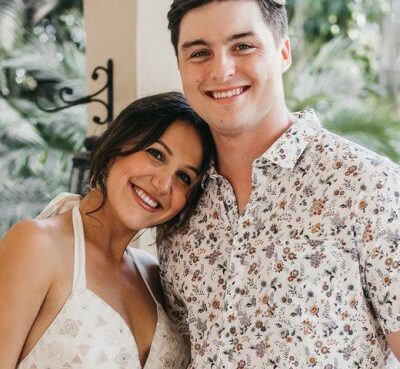 At the start of 2021, Kat Stickler became the internet's favorite mommy. She rose to stardom thanks to TikTok and the help of her ex-husband Mike Stickler. However, the young couple's marriage did not
Read More 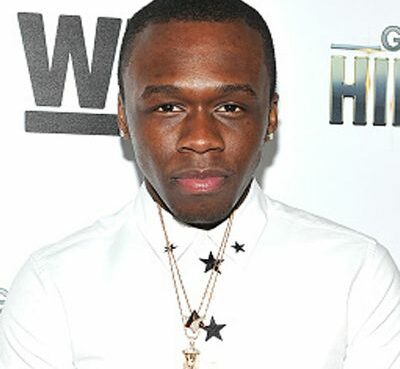 Marquise Jackson- All About The Son Of Famous Rapper 50 Cent

Marquise Jackson has a son-like bond with 50 Cent. He was born in Los Angeles, California, in the United States. Marquise has also followed in his father's footsteps and began his rap career in 2017.
Read More 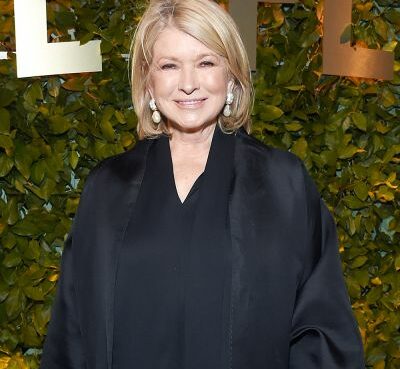 How Rich Is Martha Stewart? Net worth, Salary, Career

The Great American Tag Sale With Martha Stewart will begin its first season on Wednesday, May 25, and will star celebrity and businesswoman Martha Stewart. The 80-year-old lady is worth $400 million.
Read More