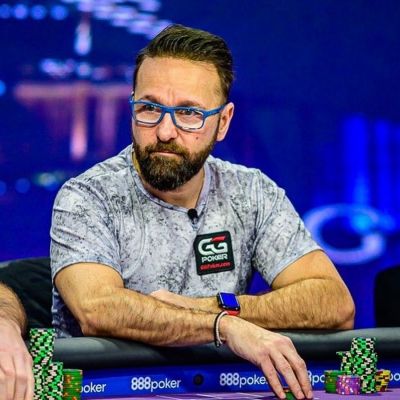 Negreanu has dated a slew of women in the past. Not only was he dating, but he was also married for a short time. Lori Lin Weber, a Michigan girl, was his brief wife. He and Lori divorced after only two years of marriage.

In November 2007, Negreanu posted a blog about the reasons for his divorce from his wife. He regretted attempting to transform Lori into someone she was not. In addressing his fault, he even stated that the divorce was the best decision for him and Lori because they remained good friends.

Following the breakdown of his marriage, Negreanu began dating Evelyn Ng, a fellow professional poker player. Negreanu also dated Krisztina Polgar, a Hungarian beauty queen. However, the relationship did not progress any further. Instead, in 2014, it was revealed that he was dating Marissa Rachelle Rodney, a stylist at Royal Tease Hair and Makeup in Las Vegas.

The couple met the previous year at a welfare charity event. They continued their bond by celebrating Valentine’s Day in Las Vegas in 2018. They even shared the lovely moment on Instagram. Negreanu’s girlfriend said it was the best Valentine’s Day she’d ever had.

Reunited with Ex-Girlfriend and Married Her

Negreanu briefly dated poker hostess Amanda Leatherman prior to his relationship with Marissa Rachelle Rodney. Their relationship didn’t work out at the time, and they split up. In an interview with Spportbladet Poker in 2014, the poker champion even admitted to having a crisis following the break-up.

However, the breakup only served to strengthen their bond. Negreanu reconnected with Amanda and began dating her in 2018. Thankfully, the Toronto native didn’t waste any time this time and got down on one knee to propose to Leatherman in January 2019.

On May 17, 2019, four months after their engagement, the couple married at Terranea Resort in Rancho Palos Verdes, California. Negreanu wore a blue suit to the ceremony, while his wife wore a V-neck lace-pattern white wedding gown.

On July 26, 1974, Negreanu was born in Toronto, Canada, to parents Constantin and Annie Negreanu. Daniel developed an interest in gambling, pool hustling, and poker when he was 16 years old. He attended Pineway Public Middle School in North York before dropping out to pursue a career as a professional poker player in charities and casinos.

From Rookie to Player of the Year

Negreanu relocated to Las Vegas to pursue his dream of becoming a poker player. He had a pattern of winning in Toronto and losing in Las Vegas. Despite this, he persisted and eventually made it to the World Poker Final in 1997. He was voted the best all-around player. 2004 was his best year yet, as he made 11 final tables and won a staggering amount of money.

Daniel, who was inducted into the Poker Hall of Fame in 2014, is an outspoken advocate for gay rights. In July 2012, one of his Twitter followers inquired about his sexuality. He simply stated that he was not gay and that he strongly supports gay rights.

Then, in August 2012, Negreanu came out in support of gay rights, stating that homosexuality was not a sin. He also claimed that all people, gay or straight, were created equal by God. 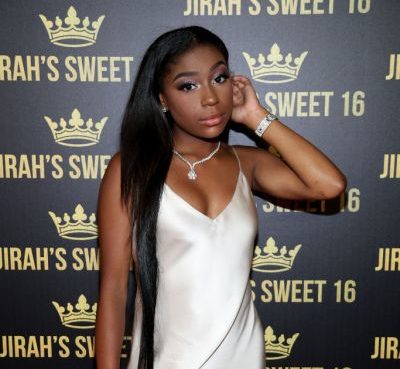 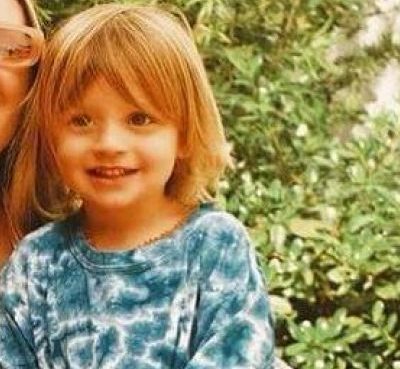 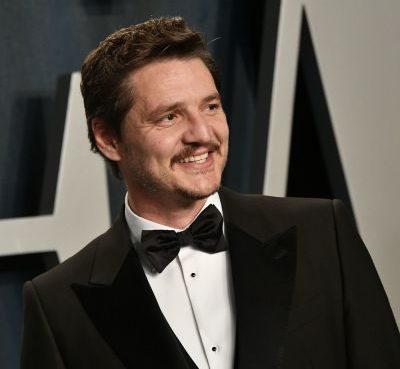 Who Is Pedro Pascal Dating? No News On A Girlfriend Or Wife Allows Gay Rumors To Spread

Pedro Pascal, best known for his role as Oberyn Martell in HBO's hit fantasy series Game of Thrones, has long kept his personal life private. Since breaking into the spotlight, the Chilean-American ac
Read More