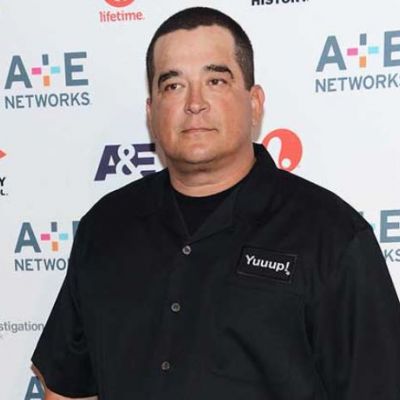 Dave Hester is a well-known American entrepreneur, professional auctioneer, and reality television star. Hester is best known for her role in A&E Network’s ‘Storage Wars.’ Because of his knowledge and experience with collectibles, he has earned the moniker “The Mogul.” Hester has over three decades of experience. He established ‘Dave Hester Auctions.’

Dave Hester was born on July 23, 1964, in California. His father used to deal with auction items, so he grew up around collectibles and antiques. From a young age, Hester would accompany him to various auctions, garage sales, and swap meets.

Hester began purchasing tools and machinery from auctions when she was 14 years old. He used to sell them in military base shops throughout Orange County, California.

In 1986, Dave Hester attended his first auction. He previously owned the Rags to Riches thrift store in Costa Mesa, California. He also ran a consignment shop in Newport. Over the course of five years, he sold his father’s train collection in his stores. Both were closed down in June 2011.

Hester used to work as a bid-catcher in the 1990s. He is well-known for his use of the catchphrase “YUUUP.” He became a bonded and licensed auctioneer in 1992.

Hester was one of the main cast members of the A&E Network’s reality show “Storage Wars” in 2010. The show debuted in December of that year. The show was also broadcast in many countries around the world. He appeared in the first three seasons of the show with great success.

He was fired from the show in December 2012. He then sued the show’s producer for wrongful termination. After missing the fourth season, he returned to the show as a regular in the fifth season. Hester has appeared on the show up to this point. In 2015, he got into a fight with the show’s co-stars Laura Dotson and Dan Dotson.

Dave Hester’s most notable career accomplishment is his success as an auctioneer. He has been in the auctioneering business for over 25 years. He owns and operates his own business, ‘Dave Hester Auctions.’

Dave Hester’s net worth is estimated to be more than $6 million as of November 2022. He amassed this fortune by appearing on the television show ‘Storage Wars.’ He’s been given the moniker “The Mogul.” His company Dave Hester Auctions also contributes to his fortune. Hester is known for purchasing items at a lower cost and reselling them at a higher cost.

Dave Hester is widely regarded as one of the world’s most popular auctioneers. He was also the proprietor of the Rags to Riches thrift store and the Newport Consignment Gallery. Hester is a humanitarian as well. He is the owner of Dave Hester Auctions and has achieved considerable success as an entrepreneur. He began his career at a young age and was involved in auctioneering as early as the age of five. He paid $750 for a painting and later resold it for an astonishing $155,000.

It is unknown who Dave Hester is dating or married to. His relationship status is unknown, and there are no reports of previous relationships because no one has seen him with any woman. He is well-known for embroidering his catchphrase ‘YUUUP’ on hats and t-shirts. 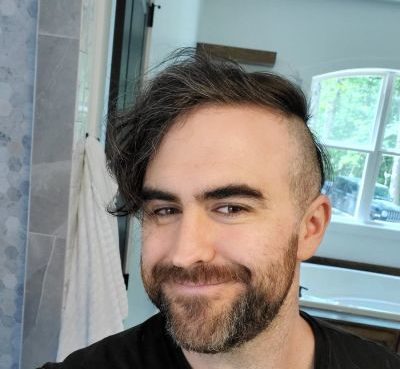 Ken Cinnamon popularly known as CinnamonToastKen, is a social media personality from the United States. Cinnamon ToastKen is a YouTube content creator who is well-known for his gaming videos and hilar
Read More 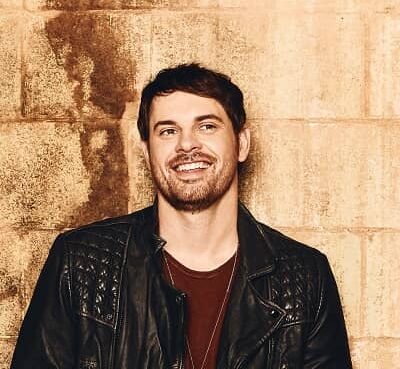 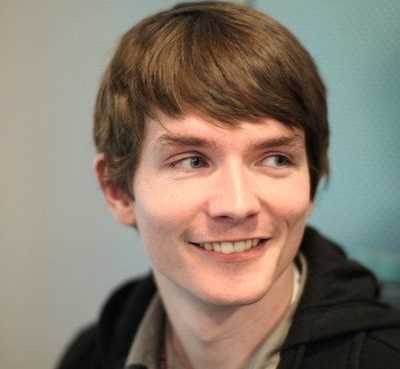