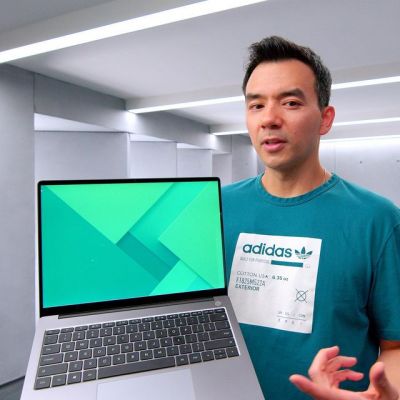 Dave Lee, better known on YouTube as Dave2D, has over 3.2 million followers and 572 million views on his tech review channel. Despite being one of the most renowned digital experts, Lee considers YouTube to be a side hustle. He still has a major career, a wife, and a family that he prioritizes above everything else.

Dave2D and his wife have two children.

Lee seldom discusses his personal life on his YouTube channel, and when he does, he doesn’t divulge anything about his wife or children. Usually, he only discusses his personal life at the end-of-the-year Q&A sessions. His normal employment was revealed for the first time at his 2019 Q&A session. He said that he was adjusting to the circumstances and improving his ability to balance his primary work, family, and YouTube.

It simply occurs that way. You merely grow better at it, or you adjust to different situations in your life. On top of my usual career, I now have two children and a YouTube channel. But you have to make it work. He then posted a photo of his two children on the video, giving the world, maybe for the first time, a sight of both of his children. 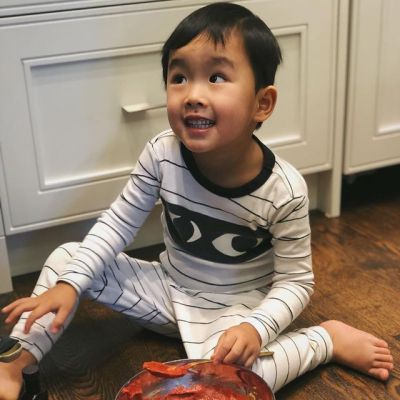 It wasn’t the first time the tech reviewer referenced his family in his recordings during the 2019 session. Lee initially revealed details about his personal life in his July 2015 video titled ‘Update No. 4 – Q&A.’ He spoke about marriage and displayed his oldest kid in the video. He disclosed that he married in 2011 and that his son’s name was Nela. Because he seldom discusses his wife, nothing is known about her.

He does, on occasion, post on his social media accounts, revealing that he is a married guy. For example, in May 2016, he announced on Twitter that his wife had purchased a pillow with square designs for him to use in his YouTube shows. Unfortunately, he had to decline his wife’s request since doing so would be like “taking a chunk out of [Marques Brownlee’s] sofa.” To clarify, the cushion was a perfect Dave2D teal hue.

Lee has been uploading videos for the last six years. With such a devoted following, it’s easy to see why the gadget enthusiast intends to keep his channel running for as long as he can. However, it’s worth noting that, although his YouTube exploits enable him to let off some creative steam, he doesn’t want to make it a full-time profession. 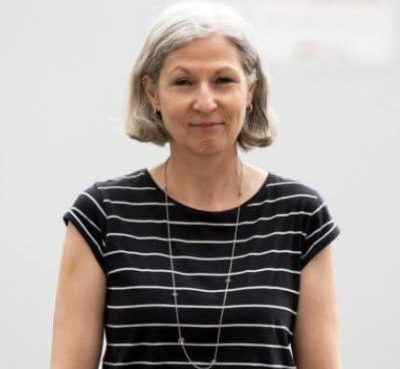 Birgit Gnabry is a celebrity mother best known for her son, Serge Gnabry. He is a professional footballer who currently plays for the German club Bayern Munich. Quick Facts About Birgit Gnabry
Read More
December 12, 20210

Ivan Begic is well-known as a member of the Banja Luka Council's PPD. Ivan Begic has taken over all of the top social media trends as one of his films becomes viral on the internet. He has sparked dis
Read More 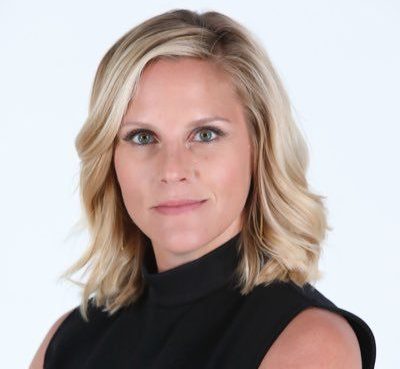