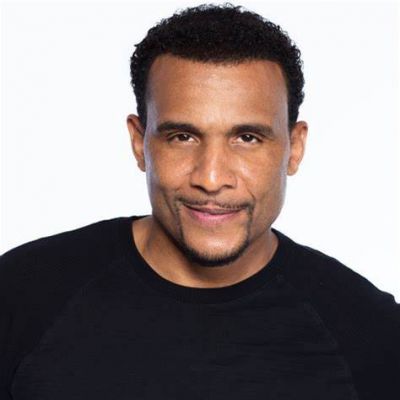 David A. Arnold, a well-known comedian, actor, writer, and producer, died on September 7 at the age of 54. News of Arnold’s death was verified by his family, who said:

“It is with tremendous regret that we confirm the unexpected death of David A. Arnold, our husband, father, brother, and friend.” David died quietly at home today, and physicians determined that he died of natural causes. Please remember our family in your prayers and respect our privacy at this difficult time; we are all stunned and grieved by this loss.”

The cause of death for David A. Arnold

The death of David A. Arnold has been a significant loss for the entertainment business. His family indicated in their statement that physicians verified he died of natural causes. His medical history is unclear, and there is no information on whether he had any other health problems in the past. More information is still being sought. 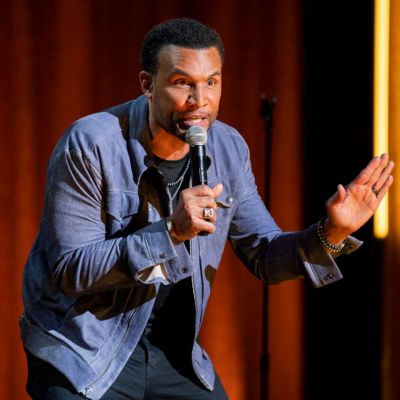 We know all there is to know about David A. Arnold and his career.

He began his career as a comedian in 1990 and became a television writer in 2000. David has written for television series such as Meet the Browns, House of Payne, The Rickey Smiley Show, and others. He also wrote and produced the Netflix series Fuller House.

Arnold hoped to follow in the footsteps of other comedians who had developed series based on their shows. Although he was in talks with BET about creating a sitcom based on his life, the project never got off the ground. He recently said on the Renaissance Man podcast that BET informed him he was not black enough and hence not marketable. David went on:

“That’s why they informed me. This is something I’ll never forget. I was in the process of creating a show with Kevin Hart.” 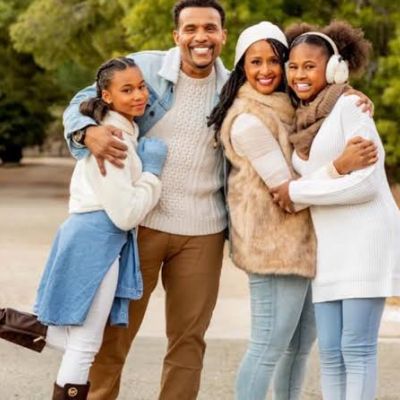 He quickly achieved popularity on social media, and his outburst videos were well received by his fans. Arnold said that he continues to release films and comic rants like he did 15 years ago. In addition, he stated:

“I began ranting about what it’s like to raise adolescent children with a woman who is always in your goddamn ear, and then this s**t took off.” And I went from having no followers to having over a million on all of these sites.”

Arnold created the Nickelodeon comedy show That Girl Lay Lay. Meet the Browns, A Series of Unfortunate People, and The Tony Rock Project were among the programs he appeared in. David A. Arnold: Fat Ballerina and Ain’t For the Weak, his stand-up comedy specials, are accessible on Netflix.

David A. Arnold has long been known for his immaculate work as a comedian. When word of his death spread, Twitter was inundated with tributes. His wife Julie and children Anna Grace and Ashlyn Elizabeth are his survivors.

was lucky enough to be in the presence of greatness last night! (Unbeknownst to us) david Arnold’s last show surrounded by some of my favorite comics who were his biggest fans. may he Rest In Peace pic.twitter.com/2Cg3LD9u2Q 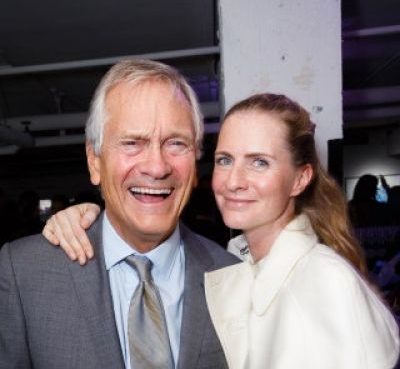 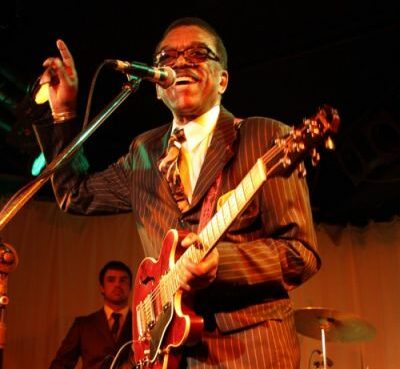 Syl Johnson Passed Away At The Age Of 85

Syl Johnson died on February 6, 2019, at the age of 85. Six days after his elder brother Jimmy Johnson died, the singer died. Although the reason for death is unclear, his family made a statement in w
Read More 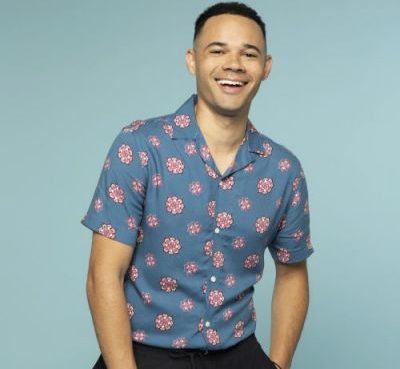 Tauren Wells And Lorna Wells Fought For Their Love And Marriage

Tauren Wells is a seven-time Grammy nominee in the field of Christian music. He typically performs Christian pop-rock and R&B songs with strong Christian messages. He has two albums and numerous h
Read More