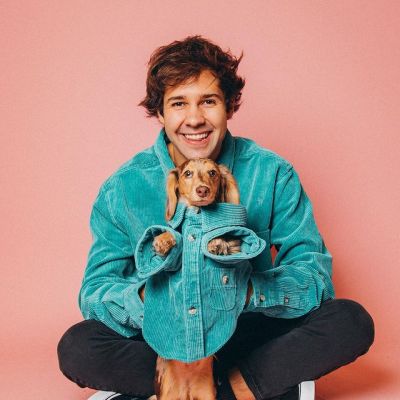 Those who believed David Dobrik earned millions on YouTube may be surprised to learn that the content producer has made a startling statement regarding his YouTube ad profits. Dobrik disclosed in a recent edition of his podcast, Views, that he has not made a single dime from the site in the previous several years. “I haven’t earned a dime off YouTube in like three to four years,” the YouTuber, who has 18 million followers and 35 million monthly views, said.

Dobrik confessed that the decline in revenue was due to the use of copyrighted music in his vlogs, as well as the inclusion of risky stunts in his vlogs, which was not brand-friendly. Dobrik subsequently took a long break from vlogging from March 2020 to June 2021 because of the COVID-19 epidemic. Following that, YouTube demonetized all three of its channels in March 2021 for breaking its Creator Responsibility policy. Dobrik’s former Vlog Squad member ‘Durte’ Dom Zeglaitis was accused of raping a woman while making a video with the YouTuber’s creative collective in 2018. It is currently unknown if the sentence is still in effect.

Dobrik explored the prospect of migrating his work to another site so that he might earn from it on the previous episode. “I just feel like it’s so [expletive] up to charge people,” he said, adding that he has just had meetings about shifting his work behind a paywall to another site. “If I create something fantastic, I’m not going to put it behind a paywall. I’m going to want to make it public so that everyone can see it “He said.

As a result, he was forced to abandon the concept since he was dissatisfied with the plans offered by current subscription-based platforms to viewers. Dobrik also stated his ideas about finishing the vlogging phase of his career in his December 2021 video, hinting at filming a movie as his next move. “I believe I accomplished what I set out to achieve with the vlogs,” he said. “It’s like when a late-night program host is ready to leave and says, ‘I’ve done all I intended to accomplish here…’ That’s my take on the vlog.”

How Much Money Is David Dobrik Worth?

Dobrik’s net worth is unknown since he does not make a living through YouTube. He has a net worth of between $20 million and $30 million, according to Dexerto. According to the tabloid, his net worth is subject to numerous contradicting estimates since the estimated value varies depending on the source. Furthermore, the video producer purportedly earns money from his material on other platforms such as Twitch and several commercial enterprises. 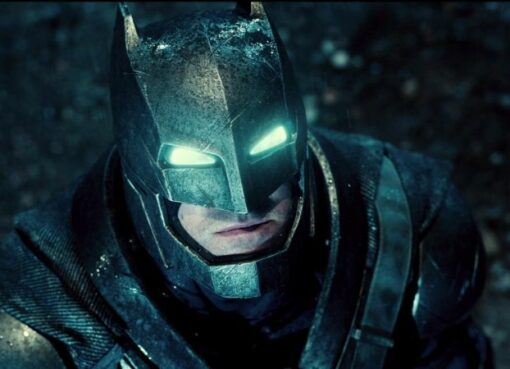 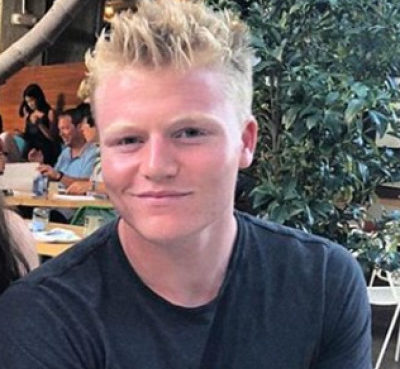 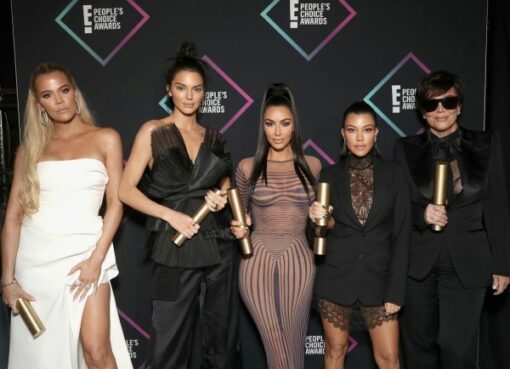 The Kardashians- 5 Things to Look Forward To On Hulu

The Kardashians is set to premiere on Hulu in April, providing fans with the long-awaited drama that has been missing since the end of KUWTK in 2020. Hulu announced in December 2020 that the family
Read More