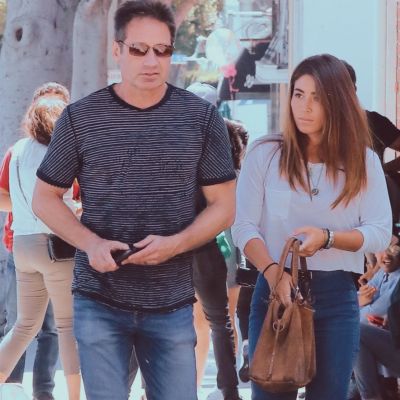 David Duchovny’s personal life has garnered a great deal of attention over the years. For a time, his marriage to Tea Leoni and how it ended was the talk of the town. However, he has recently returned to the dating scene. In 2017, he was dating a woman who was much younger than him.

In October 2017, Duchovny was first seen in public with Monique Pendleberry. They were spotted having lunch in Vancouver, Canada. According to the National Enquirer (via the Daily Mail), they had lunch alone.

According to the outlet, Pendleberry’s uncle, Dirk Drew, revealed that she introduced Duchovny to her family. She had, however, only introduced him as a friend. Duchovny went to SunLife Organics juicery in Los Angeles and met her there at least once before June 2017. She was working there at the time.

Furthermore, the couple had traveled to New York, Malibu, and Canada as friends. Then, in December, they were spotted again in Vancouver. They spent time together this time during his break from filming The X-Files.

The actor and his girlfriend were dressed casually as they strolled through Vancouver’s streets. Six months later, they were spotted together again. This time, they went to Malibu Beach. Duchovny and Pendleberry spent time together in the sun in August 2018 with some of their friends. Reports about their relationship, however, come to an end here. Since then, there have been no further updates on the couple.

David Duchovny and his teen girlfriend this morning in Vancouver👨❤️👧 pic.twitter.com/hWZ5hszjEU

Monique Pendleberry is little known because she rose to prominence after becoming Duchovny’s girlfriend. She is 28 years old as of this writing and celebrates her birthday on June 25th, according to the Daily Mail. She is a UC Irvine student who stands 5 feet 3 inches tall and used to play soccer.

She used to work at the juicery but is now a florist. According to her private Instagram bio, she is the owner of Sea Lily Malibu, a “eco-friendly floral design boutique with a fresh green approach” located at 6444 Trancas Canyon Road in Malibu, CA. She also has a public Instagram account, but she only posts flower photos there, presumably to promote her business.

David Duchovny was married to Leoni for many years prior to his relationship with Pendleberry. They married on May 12, 1997, after only eight weeks of dating. The ex-couple has two children: Madeliene West Duchovny (born on April 13, 1999) and Lyd Miller Duchovny (born on June 15, 2002). Their marriage was ended due to his sex addiction. Duchovny and Leoni divorced in 2008.

At the same time, he voluntarily checked into a sex addiction rehab facility. Things appeared to be improving, and he even reconciled with his wife in 2009. But the former couple’s problems were beyond repair, and they divorced again on June 29, 2011.

He filed for divorce in June 2014, and it was finalized several months later. However, as of April 2017, they had no animosity toward one another and were committed to co-parenting. 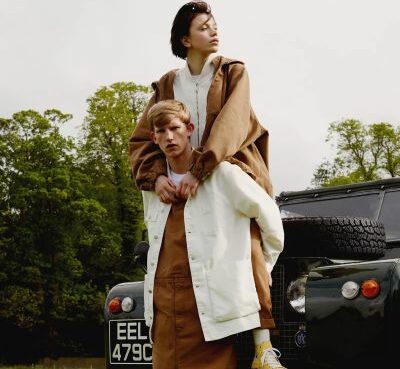 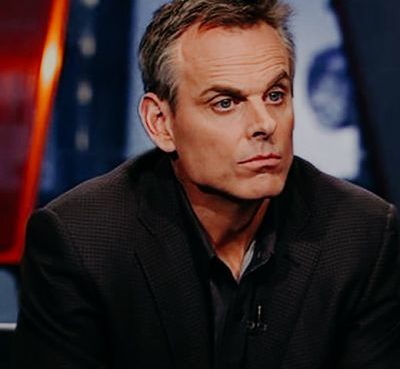 Colin Murray Cowherd, an American sports media personality, is legally married. He and his wife Amy Cowherd have been married for over ten years. But that's not all; there's also information about his
Read More 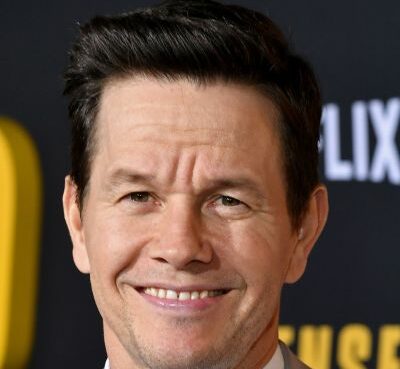 More than a decade after purchasing the plot, Mark Wahlberg recently listed his massive six-acre Beverly Hills mansion for close to $90 million. Here is a breakdown of the Hollywood star's net worth.
Read More