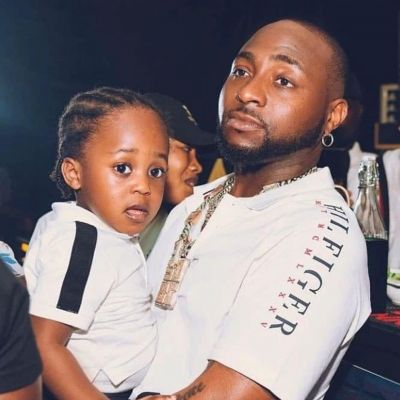 The boy was allegedly brought to the hospital after being dragged from the pool, but medics ruled him dead. Several celebrities and admirers of the couple sent their sympathies to the bereaved parents. Ifeanyi was Davido and Chioma’s first child in their five-year partnership.

Davido and Chioma had an on-again, off-again romance Over the years.

Davido and Chioma are now together, although their relationship has been tumultuous for many years. The couple began dating in late 2017 but finally revealed their relationship a year later. According to reports, Chioma and the singer were over heels in love and made time for each other despite their hectic schedules. After many months of dating, the Electricity singer proposed to Chioma and they were married. Before getting married, they welcomed their first kid, Ifeanyi, and had family introductions. 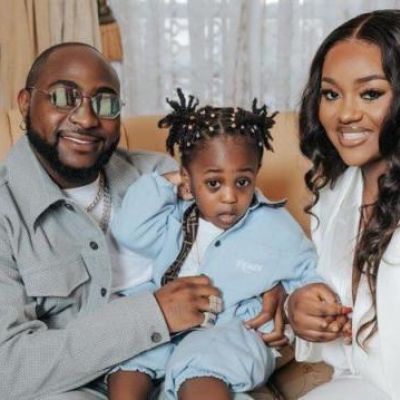 They were planned to marry in 2020, but their plans were pushed back owing to the coronavirus epidemic. Things began to go south in mid-2020 when reports spread that Chioma had left the artist’s apartment. The couple apparently unfollowed each other on Instagram, with some followers claiming Chioma was a victim of domestic abuse throughout her relationship with the musician. But she quickly dispelled the rumors. Chioma, on the other hand, erased all of the singer’s photos from her Instagram account. Rumors circulated on the internet in December of that year that the singer had spent Christmas and New Year’s with model Mya Yafai. Two months later, in February, photos of the apparent pair exiting a bar in the United States went viral. 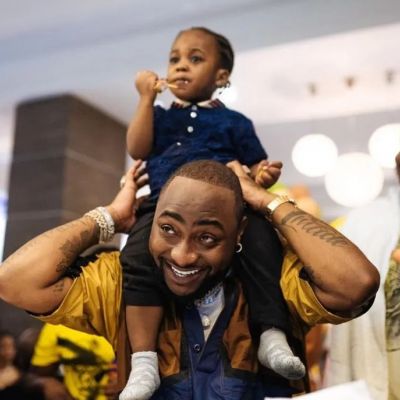 Despite their fame, the couple seemed to have sorted out their issues and were sighted together celebrating their son’s birthday in October 2021, marking their first public appearance. Things began to fall into place when Chioma and their kid were photographed attending the singer’s London performance in March 2022. According to reports, the artist dispatched his private plane to Nigeria to transport the couple to the spot.

A post shared by The Tattle Room 🇳🇬 🌎 (@thetattleroomng)

Davido and Chioma have been sighted together multiple times since then, attending public events. Due to Chioma, the singer was rumored to have visited the church for the first time in three years in September 2022. 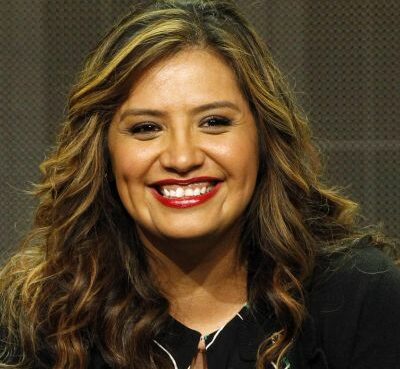 Cristela Alonzo's forthcoming comedy special, Middle Classy, will release on Netflix on Tuesday, June 28, 2022, at 3 a.m. ET. It'll be a follow-up to her 2017 comedy special Lower Classy. During the N
Read More 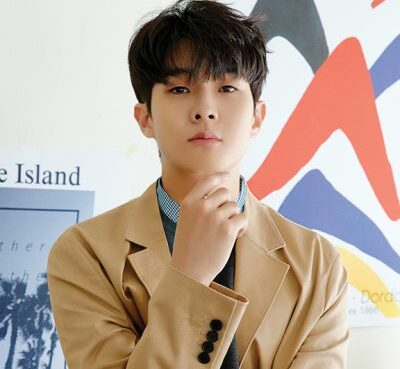 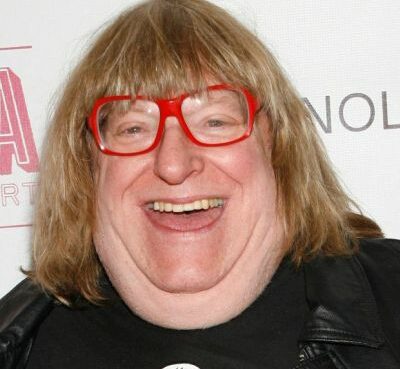