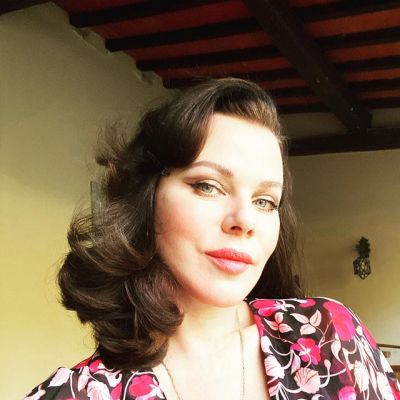 Who Is Debi Mazar?

Debi Mazar was born Deborah Anne Mazar on August 13, 1964, in New York City, New York, United States. She is Harry Mazar’s and Nancy Mazar’s daughter. Debi was raised by her mother following her parents’ divorce. Furthermore, little is known about her siblings.

Debi had a relationship with Paul Reubens in 1993. However, the couple only lasted a few years before calling it quits. She later married Gabriele Corcos on March 16, 2002. Gabriele is a celebrity chef, television personality, and entrepreneur. The couple is the parents of two daughters, Giulia Isabel Corcos and Evelina Maria Corcos.

Debi Mazar began her acting career in the 1981 film Downtown 81, playing the role of Peppermint Lounge Dancer. Her role in this film, however, went unnoticed. In addition, in 1990, she portrayed Sandy in Goodfellas. Mazar appeared in three films in 1991: The Doors, Jungle Fever, and Little Man Tate, playing the roles of Whiskey Girl, Denise, and Gina, respectively. The following year, she appeared in a total of six films. In the Soup, Love Is Like That, Inside Monkey Zetterland, Singles, Malcolm X as Toys as Suzie, Delores, Daphne, Brenda, Peg, and Nurse Debbie were the titles of the films. In 1993, she appeared in three films: So I Married an Axe Murderer, Money for Nothing, and Beethoven’s 2nd.

How Rich Is Debi Mazar?

Debi is a well-known name in the entertainment industry and has worked there for a long time. As of December 2022, Her net worth is estimated to be in the $5 million range. 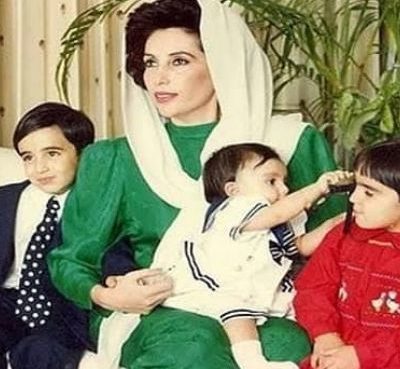 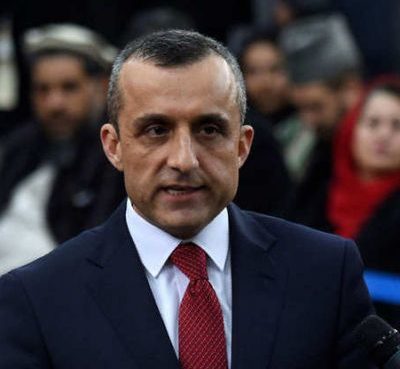 Amrullah Saleh is an Afghan politician who has been the acting President of Afghanistan since August 17, 2021. know more about Amrullah Saleh, Age, Bio, Net worth, Height, Weight, Career Quick Facts
Read More 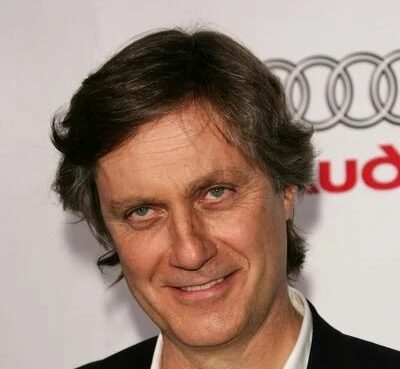 Lasse Hallstrom is a Swedish director. He is well known for directing ABBA music videos. In addition, he has directed films such as Father To Be, Salmon Fishing in Yemen, Hachi: A Dog's Tale, and othe
Read More