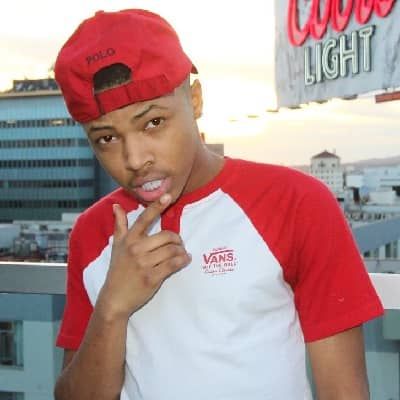 Dejon Jones is a well-known YouTube personality and content creator who is best known for his “Casanova” YouTube channel. Dejon Jones usually posts gaming content and does daily reaction videos to events around the world. He is also a member of the United States boxing team.

Dejon Jones was born on November 21, 1996, in Los Angeles, California, USA. He was born under the sign of Scorpio and is of Creole descent. Jones is 25 years old as of 2022 and has not revealed anything about his parents.

Similarly, no information about Dejon’s siblings has been revealed. We are unable to collect reliable data about his family members because he mostly does reaction videos.

Concerning his education and qualifications, the names of the educational institutes where he attended school are still unknown. Given his age, he may have graduated from the university unless he dropped out.

Jones’s exact details and measurements are unknown. From his YouTube videos and photos, he appears to be quite young for his age of 25. We can estimate his height to be 5ft 6in, and his weight is also reasonable and matches his height perfectly. Jones has black hair and black eyes.

Jones started his YouTube channel on February 6, 2015, but his first video was uploaded on April 18, 2016. “BRUHITSZACH AND WESTON KOURY ROAST RICE GUM REACTION! (DISS TRACK)” was the title of his first video.

It received approximately 24k views. He quickly rose to prominence on this platform thanks to his amusing and hilarious reaction videos. Dejon Jones used to respond to other well-known content creators such as Baby Ariel, Loren Beech, The SiAngie Twins, and many others. He has amassed a large number of subscribers in a short period of time.

On YouTube, he currently has 1.53 million subscribers. He is known for making some of the most bizarre reaction videos. “22 Pics That Look Dirty, But Aren’t Reaction” is his most popular video. This video has received over 9.6 million views. Jones also joined the United States military boxing team. He also created a platform for upcoming stars to be featured on an app musical. ly dubbed “Muser Spotlight.”

When it comes to his personal life, Jones is a private person. He has not revealed his relationship status or any of his personal information. Furthermore, he did make a video about this subject four years ago.

He didn’t reveal his girlfriend in that video, but he did talk about his first kiss when he was 10 to 11 years old. We don’t know about his relationship status because his channel is all about reaction videos.

Dejon Jones net worth is more than $400k-$500k as of November 2022, based on his massive fan base across multiple platforms, 1.53 million YouTube subscribers, and 584k subscribers on his second channel (approximately). 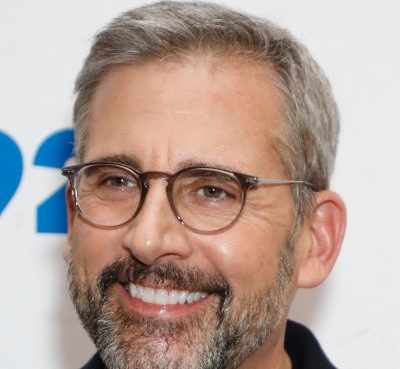 Steve Carell is a well-known American actor, director, and producer best known for his work in the comedy genre. He has been active in the entertainment industry since 1989 and is currently working on
Read More 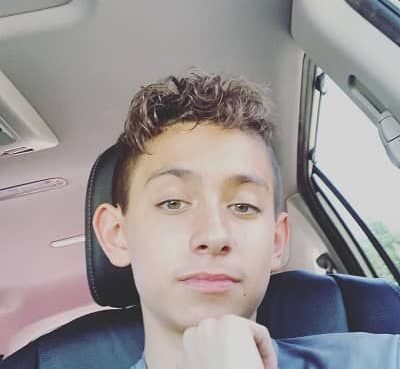 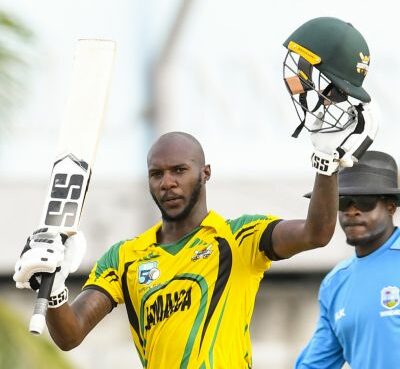 Jermaine Blackwood is a professional cricketer who now bats in the middle order for his national side. With his right hand, Jermaine Blackwood bats and bowls with an off-break technique. The West Indi
Read More