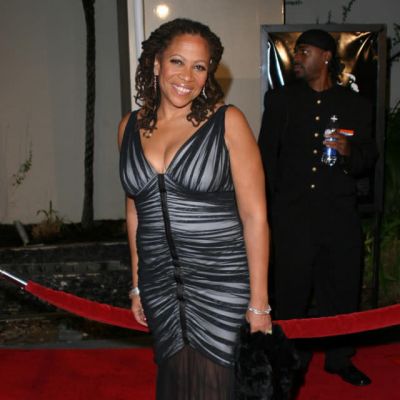 Denise Dowse, the actress of Beverly Hills, 90210, died at the age of 64 after a battle with viral meningitis. According to several accounts, Dowse was in a coma owing to medical complications last week. Dowse’s sister Tracey posted to Instagram at the time to reveal the Honolulu, Hawaii native’s official condition. Tracey, the actress’s sister, announced her death on her Instagram account. She stated in the post:

“It is with great sadness that I notify everyone that my sister, Denise Dowse, has passed on to meet our family in everlasting life.”

“Denise Yvonne Dowse was an incredible sister, an accomplished and distinguished actress, mentor, and director. She was my last family member and greatest friend. Denise adored each and every one of you. I know Mom is looking over us with all of her love. I respectfully request privacy and your ongoing prayers. I will give details on her Celebration of Life at a later date. I’ll keep you posted.” 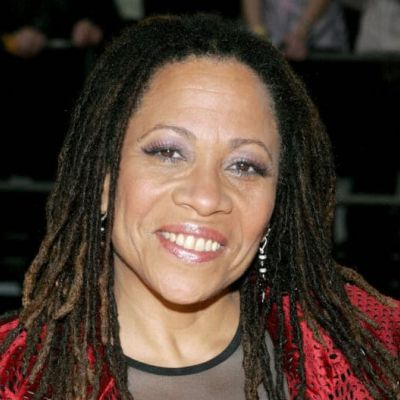 Denise Dowse’s cause of death

Denise Dowse was hospitalized earlier this month owing to problems with viral meningitis, which left her in a coma, as her sister noted in an Instagram post. This looks to be the most probable reason for the actress’ death. However, neither her sister nor other family members have publicly confirmed it. The most prevalent kind of infection, viral meningitis, may cause inflammation in certain areas of the central nervous system. While the infection is usually cleared up by the body’s immune system without the need for medical intervention, the illness may be lethal in specific age groups or immunocompromised persons.

According to the Centers for Disease Control and Prevention (CDC) in the United States:

“People with weaker immune systems as a result of illnesses, drugs (such as chemotherapy), or recent organ or bone marrow transplants” are more vulnerable to the meningitis infection. They also mention how youngsters under the age of five or newborns under the age of one month with still-developing immune systems may be fatally affected by the sickness.

“In the United States, non-polio enteroviruses are the most prevalent cause of viral meningitis. Meningitis affects just a tiny percentage of those infected with enteroviruses.”

The aforementioned evidence suggests that Denise Dowse’s immune system was impaired, which may have contributed to her death at the age of 64. It is yet unknown if the actress had any other underlying problems. 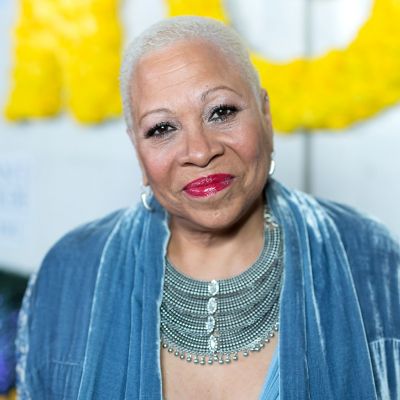 Denise Yvonne Dowse was most known for her performances in Beverly Hills, 90210 as Mrs. Yvonne Teasley and Professor Harriet Welkman, which she played for over a decade. Meanwhile, the actress is well-known for her role as Dr. Rhonda Pine on Insecure, in which she starred in six episodes over the course of three years, from 2017 to 2020. The 64-year-old actress worked in the profession for over 34 years and was recognized with over 122 parts in different films. Denise Dowse’s most recent known role, according to her IMDb biography, was in 2022’s A Cloud So High.

Meanwhile, she worked as the director of her project, Remember Me: The Mahalia Jackson Story, which is now in post-production. Dowse was also a voice coach for the podcast series Bronzeville last year. It is unknown how many family members she left behind after her death (apart from her sister Tracey). 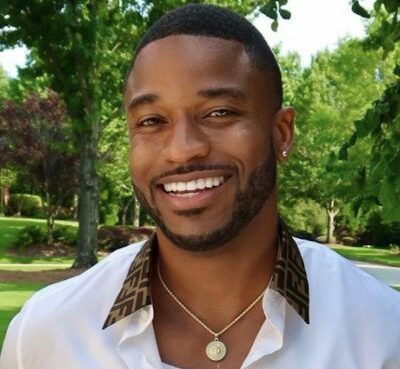 On Sunday night, RHOA returned for an all-new dramatic episode. Drew and her husband Ralph Pittman sat down to talk before their vacation to Jamaica, and the latter confessed that he was intending to
Read More 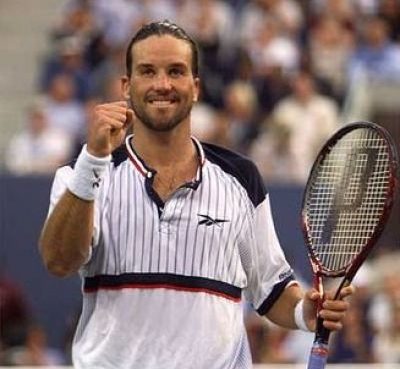 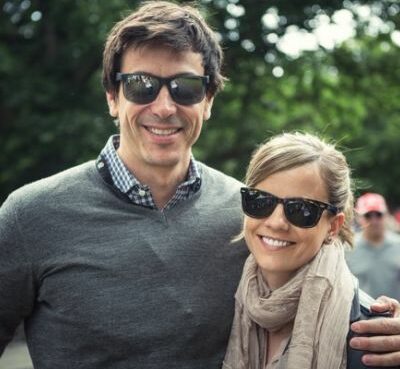 Who Is Toto Wolff Wife? Inside His Marriage Life

Susie Wolff is Toto Wolff's current wife. The pair began dating in 2009 and have been together for almost 13 years and 26 days. On January 12, 1972, the Austrian Race Car Driver was born in Austria. F
Read More