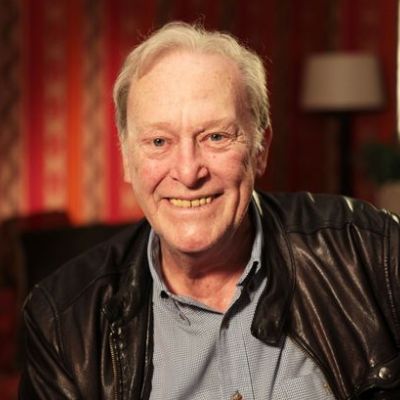 “We are terribly heartbroken to inform you that our dear Dennis died quietly at his home in Spain. The family respectfully requests that our privacy be respected at this difficult time.”

RIP, Dennis Waterman dead: New Tricks actor dies with wife Pam at his side – Mirror Online. Awww a face from my childhood watching the Sweeney ! 🙏🏽 https://t.co/oFtIgmtFNM

What was Dennis Waterman famous for?

He was born in 1948 in London and attended the Corona Theatre School. Waterman started his career in show business at an early age, and after performing in a part for the Children’s Film Foundation, he was asked to join Stratford’s Royal Shakespeare Company. In Minder, he portrayed bodyguard Terry McCann, and in The Sweeney, he starred as tough nut officer George Carter alongside John Thaw. 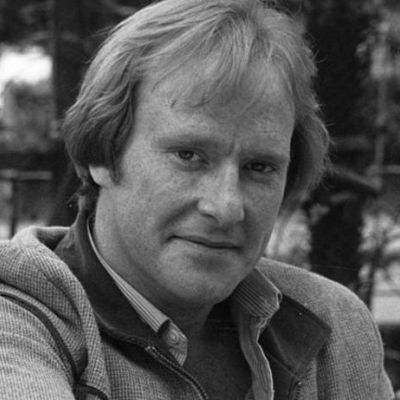 Waterman played Gerry Standing in New Tricks for the BBC, and he also starred in Where The Heart Is The Canterbury Tales and Moses Jones for ITV. He became well-known for singing the theme songs for several of his programs, and as a consequence, he was caricatured by David Walliams in Little Britain.

In 2009, he appeared in the BBC’s hard-hitting drama Moses Jones, which he stated he loved since it presented him in a new light. He said, ”

“I liked it a lot because it featured a completely distinct kind of character – and that’s crucial. I play the cheeky chappie, everyone’s pal, on British television, but I’ve never done anything like that in the theatre. Surprisingly, you are cast as several characters in various media outlets.” 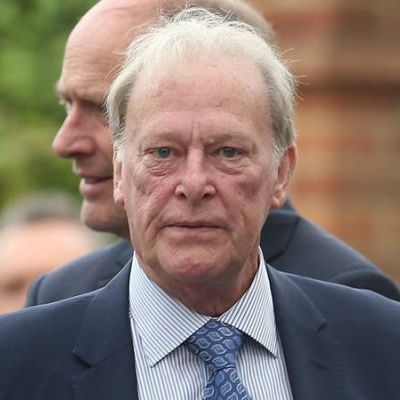 He had been married numerous times before, most recently to actress Rula Lenska until 1998, and his daughter, Hannah, went on to become a TV celebrity in her own right, playing Laura Beale in EastEnders. The star’s abilities extended beyond performing. He was also a musician, releasing albums and singles that charted in Australia, New Zealand, and the United Kingdom. Waterman also took part in the renowned Friends On Tour tour, with Sheena Easton and Gerard Kenny. He was also featured in Twelfth Night, Edward Bond’s Saved, and Sergeant Musgrave’s Dance at the Royal Court Theater. 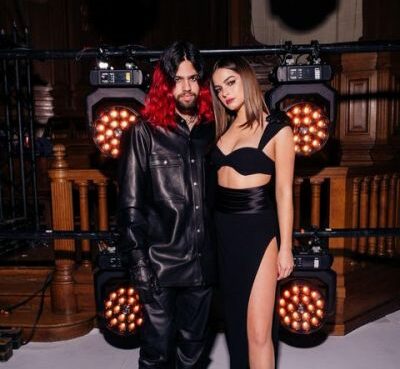 Omer Fedi is a successful musician who has worked with Lil Nas X, The Kid LAROI, Justin Bieber, and others to compose tracks. This year, the singer received nominations in three categories, including
Read More 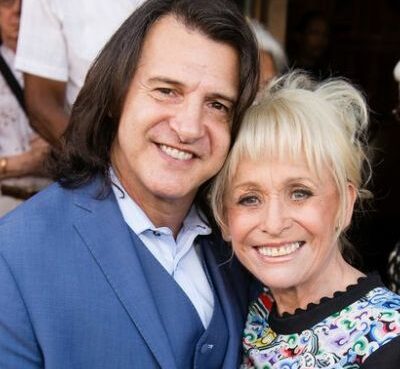 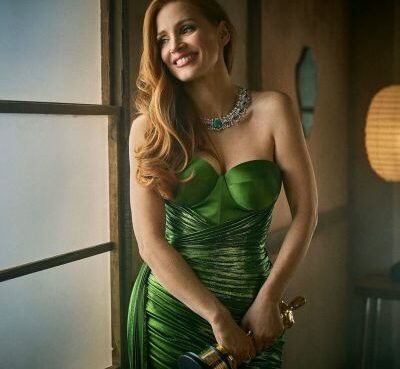 One of the many remarkable honors presented at the 2022 Academy Awards stood out for its poignant homage. Jessica Chastain received Best Actress in a Leading Role for her performance as Tammy Faye Mes
Read More