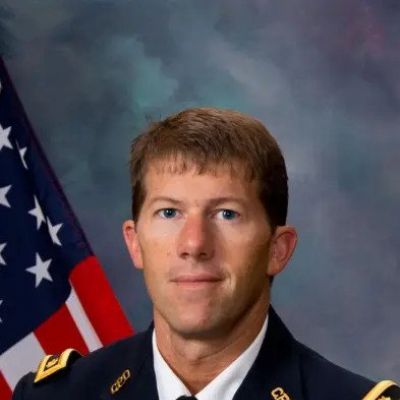 According to the Polk County Sheriff’s Office, the 45-year-old cop was detained after responding to an ad for escort service from an undercover investigator. Jason DiPrima was in Orlando for an American Polygraph Association Seminar/Workshop when he responded to undercover advertising for a week-long mission to discover those engaged in human trafficking and capture those who indulge in prostitution.

Polk County Sheriff Grady Judd said at a news conference that DiPrima used an undercover vehicle provided to a Cartersville Police Department officer on the DEA task force instead of his own automobile for his visit. Sheriff Judd went on to say:

“However, his car evidently wasn’t up to the journey, so he’s in one of the covert vehicles.” 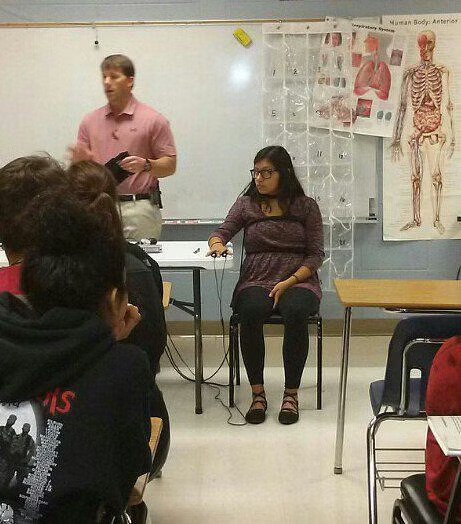 When DiPrima arrived in Florida, he struck up a discussion with a detective from the operation whom he mistook for a prostitute and agreed to a s*xual encounter. According to reports, he texted:

“Are you free tonight?” I’d want to come to visit you—how much do you charge? We’ll have a good time if you’re as genuine as you seem. Otherwise, I’ll be going about with a case of White Claw, feeling feminine.”

Authorities said, however, that DiPrima “became scared” at the last minute.\

Jason DiPrima agreed to meet with the undercover agent the next day.

Jason DiPrima called the commercial s*x worker in disguise and agreed to pay $120 for a half-hour “full service.” Authorities then discovered that DiPrima had also been tricked by another prostitute/prostitute-in-disguise who requested a snapshot of a $200 “cash app card” to establish if he could pay her or not but instead used this information to take the money and leave. After agreeing to meet the agent, Jason arrived at an unidentified location and handed over $180 and a pack of White Claw Hard Seltzer to the investigator in disguise. He was then apprehended.

Grady Judd, who spoke at the news conference, hailed Jason’s professional record as “illustrious,” noting that he has been with the Cartersville Police Department since 1996 and has served as deputy police chief since 2015:

“From what I gather from speaking with his chief, he’s been there for about 30 years.” Academy graduate of the FBI. In town, well-respected police officer.” 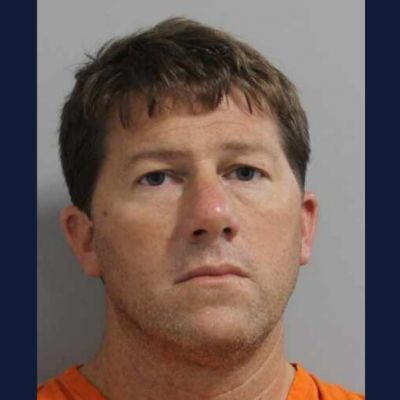 Capt. Sarah Sullivan of the Cartersville Police Department confirmed to Law & Crime that Jason DiPrima has been placed on administrative leave. According to Captain Sullivan:

“On Thursday, September 1, 2022, Polk County Sheriff’s Office (Florida) arrested Deputy Chief DiPrima of the Cartersville Police Department for Soliciting another for prostitution, lewdness, or assignation.” Deputy Chief DiPrima has been placed on administrative leave while an internal inquiry is being conducted. If you have any more questions about the arrest, please contact the Polk County Sheriff’s Office in Florida.”

Jason DiPrima is married and has a family, according to sources. 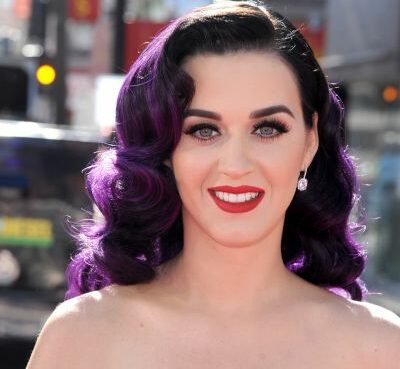 Katy Perry was recently chastised for revealing that she voted for millionaire Democrat Rick Caruso in the Los Angeles mayoral race. The singer turned to Instagram to post a series of Election Day ima
Read More 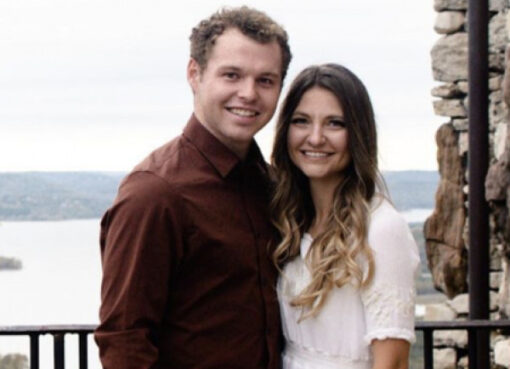 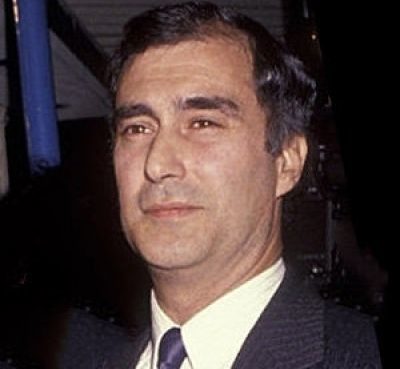 Who Is Tony Campisi? Everything You Need to Know About Him

Tony Campisi is a great actor who has excelled in parts in films and television programs. He was stunning in the film A Home of Our Own, and he has played a variety of characters that have been bizarr
Read More