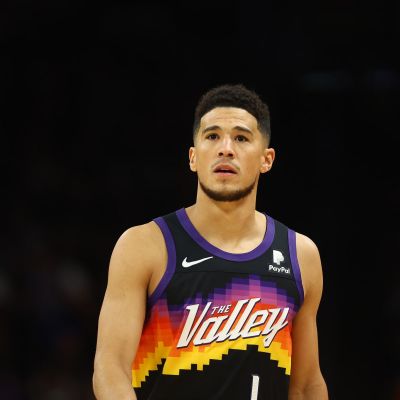 Season 2 of Secret Celebrity Restoration will begin on July 29, with celebrities eager to surprise their loved ones with a magnificent home renovation. Devin Booker, an NBA player from Michigan, is one of the nine celebrities. Furthermore, he was the first player in NBA history to make his debut at the age of 18.

Along with Devin Booker, there are seven other superstars from other fields. Interior designer Sabrina Soto and home remodeling contractor and television personality Rob Mariano will assist them all. Nischelle Turner also hosts the new season of Secret Celebrity Renovation.

Devin Booker from Secret Celebrity Renovation was inspired heavily by his father.

Devin Booker, who was born on October 30, 1996, in Michigan, was mostly inspired by his father. His father was a superb young NBA player who also played on a Continental Basketball Association tour. Devin also used to visit his father during his summer vacations because his parents did not marry after his birth. Devin inherited a player’s lifestyle from his father. In addition, the NBA player attended Grandville High School, where his father worked as an assistant coach. Devin played and progressed steadily throughout high school, capturing everyone’s attention. His father approached various NBA officials throughout the years who were interested in admitting him. 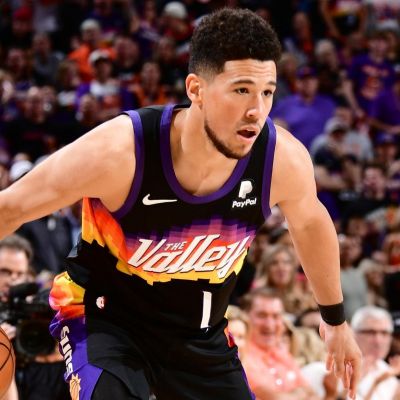 Later, in 2013, he transferred to the University of Kentucky and continued to play NCAA basketball. The Secret Celebrity Renovation star faced forth against a number of prestigious collegiate teams, including The University of Pikeville, Montana State, and Texas-Arlington. His outstanding collegiate performance earned him the 13th overall selection in 2015 by the Phoenix Suns. Furthermore, he opted to forego his remaining college years in order to pursue his NBA goal.

Booker established his worth by scoring at least 15 points in each of his first seven Summer League games. After outstanding performances against the Sacramento Kings, Indiana Pacers, and Suns, he had his finest performance to date against the Miami Heat, scoring 34 points.

With an average of 13.8 points per game in his first season, he became the fourth-youngest NBA player to reach 1,000 points. Furthermore, in two historic games against the Dallas Mavericks and the San Antonio Spurs, he became the NBA’s youngest player to score 39 points in two consecutive games. In addition, in 2016, he finished fourth in the race for the “Rookie of the Year” title. He was, nevertheless, acknowledged by being named to the NBA All-Rookie First Team. 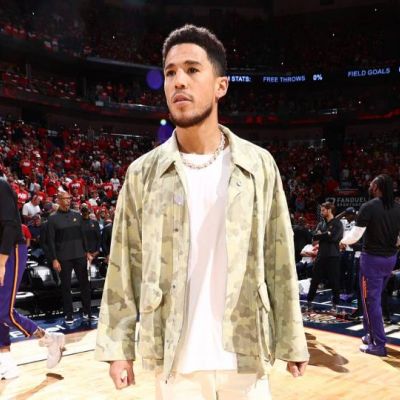 Devin’s career graph continued to rise in February 2017, as he became the NBA’s youngest player to score at least 20 points in 16 consecutive games after scoring 31 points against the Milwaukee Bucks. Furthermore, by March 2018, he was the NBA’s third-youngest player to surpass 4,000 career points. In terms of his personal life, several tabloids allege that he had many relationships while in college. The opening episode of Secret Celebrity Renovation season 2 will air on CBS on July 29 at 8 p.m. ET. 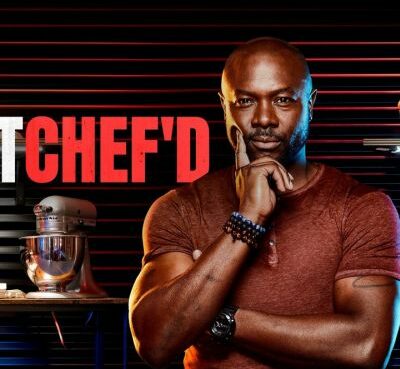 Outchef'd, the Food Network's next culinary program will launch on Tuesday, September 27, 2022, at 10 p.m. ET. Contestants will be included in the program without being auditioned for the first time.
Read More 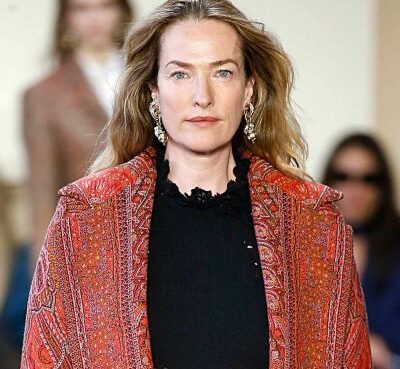 Tatjana Patitz Passed Away At The Age Of 56

Tatjana Patitz, a German supermodel best known for her iconic Vogue cover shots, died at the age of 56 following a battle with metastatic breast cancer. On January 11, 2023, Vogue verified the story.
Read More 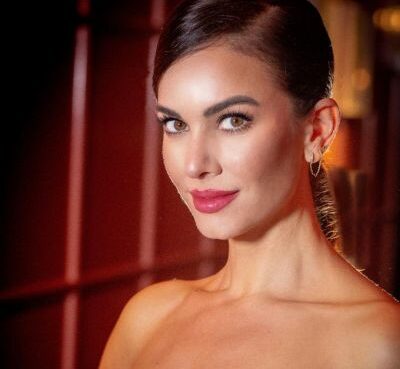 Who Is Brooke Mora From “Back in the Groove”?

Back in the Groove, Hulu's newest dating program will follow three women in their forties as they search for "the one." Brooke Mora, a personal trainer from the National Academy of Sports Medicine, is
Read More