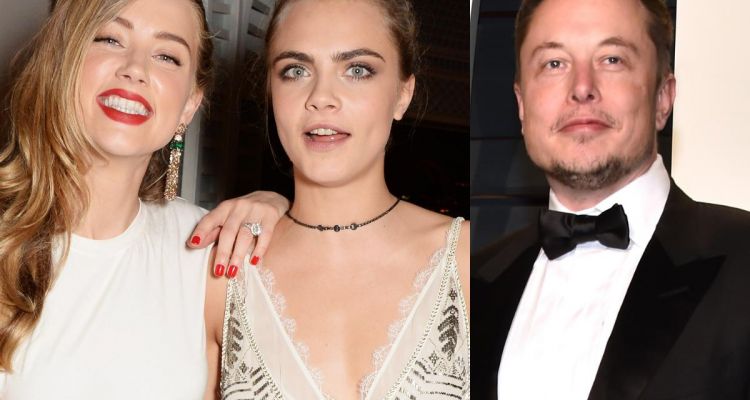 What is Elon Musk’s involvement in the Depp-Heard trial?

According to court documents, Musk is one of Heard’s potential witnesses. The couple had been dating for about a year, between 2016 and 2017.

According to the Daily Mail, Josh Drew, the former husband of Heard’s friend Raquel Pennington – not the MMA fighter – told Depp’s lawyers in November 2019 that the actress was having a three-way affair with Delevigne and Musk while she was still with Depp. From February 2015 to May 2016, Heard and Depp were married. According to Page Six, Drew was living rent-free in one of Depp’s LA apartments at the time.

🔴Josh Drew’s deposition clip in which he confirms Amber Heard had a three-way affair with Cara Delevingne and Elon Musk while still being married to Johnny Depp. #JusticeForJohnnyDepp pic.twitter.com/kSEoW6OX7m

The Tesla CEO strongly denied the rumors in 2020, and while Heard and Musk did date for a year, the entrepreneur was never in a relationship with Delevigne.

“Cara and I are friends – but we’ve never been intimate,” Musk told Page Six.

“I’d also like to reiterate that Amber and I only started dating about a month after her divorce was filed.”
I don’t think I was ever in Amber’s presence during their marriage!”

Musk isn’t a fan of the defamation trial: “Regarding this lawsuit, I would recommend that everyone involved bury the hatchet and move on.” Life is too short to dwell on negativity for too long.

“No one will say after it’s all over that they wish the court battle had lasted longer!”

Delevigne has never addressed the rumors, but it is still possible that she and Musk will be called to testify during the trial, either in person or via video link. 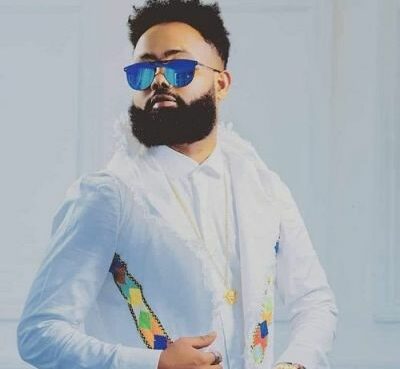 Dawit Nega, a prominent Tigrigna artist, died on Sunday, June 12, at the age of 34, according to Ethiopian news portals. According to reports, the singer-songwriter was briefly hospitalized over the w
Read More 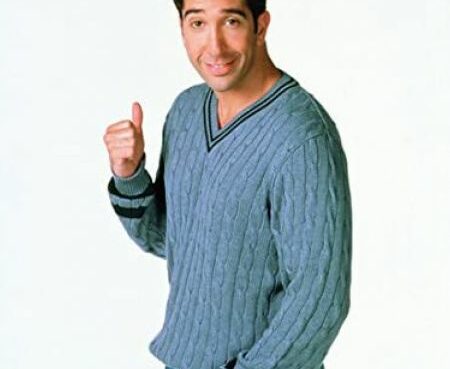 David Schwimmer, well known for his portrayal of Ross Geller on Friends, is a New York native who grew up in Los Angeles. Later in his career, Schwimmer shared his time between Chicago and Los Ange
Read More