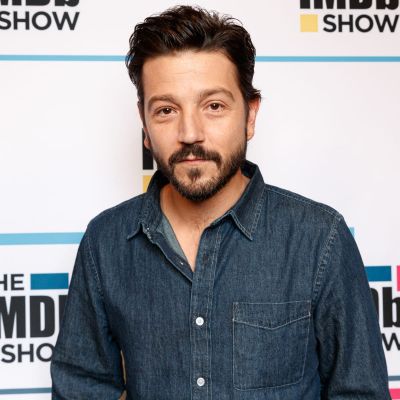 Disney’s Andor is slated to reintroduce Diego Luna as Cassian Andor in the Star Wars spin-off series. The character was first presented in Rogue One: A Star Wars Story, which explained how the Rebellion obtained the Death Star blueprints in A New Hope and has since become a key part of the Star Wars canon. The live-action Disney series Andor is a prequel to the events of Rogue One: A Star Wars Story, focusing on intelligence officer Cassian Andor’s escapades. The story takes place before the historic battle in Star Wars: Episode IV – A New Hope that demolished the Death Star.

Andor will endure five years, beginning in 5BBY and lasting two seasons. The first season, which will consist of 12 episodes, will cover one year of Cassian’s time in the Rebellion, while the second season will span four years.

Captain Andor, the series’ protagonist, was born on the planet Fest in 26BBY and grew up as an orphan during the terrible Clone Wars period when he lost his parents. He then joined an insurgent cell supported by the Confederacy of Independent Planets until the Empire triumphed. After that, Andor joined a number of anti-Empire organizations before being officially recruited by the Rebel Alliance. 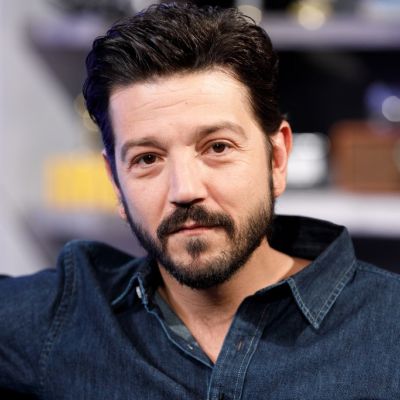 He was barely 26 years of age when he was slain on Scarif in Rogue One. Cassian Andor was not supposed to be murdered in Rogue One. He was meant to be picked up by a rebel ship. However, this conclusion was modified, and the Rogue One crew sacrificed themselves to guarantee that the Death Star schematics were delivered to the Rebels. This was done to avoid any doubt regarding their attitude during the first trilogy’s Rebellion.

Everything you need to know about Diego Luna, who portrays Andor.

Diego Luna Alexander is a well-known Mexican actor, singer, director, and producer best known for his appearances in Mexican telenovelas. He rose to prominence in films such as Open Range, Dirty Dancing: Havana Nights, The Terminal, Berlin, I Love You, and the Academy Award-winning Frida. However, he is most known for his role as drug trafficker Miguel ngel Félix Gallardo in Narcos: Mexico seasons one and two. Diego Luna has also won a Daytime Emmy Award for Outstanding Daytime Talent in a Spanish Language Program for his discussion program Pan y Circo. 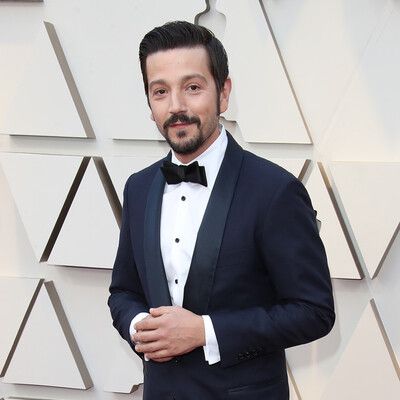 Luna was also cast in Rogue One: A Star Wars Story as Cassian Andor, a position he will reprise in Disney’s live-action series Andor. Planned before the events of Rogue One, Andor, the next live-action spin-off from Disney+, is set to premiere on the streaming platform on September 21, 2022. The series will have a three-episode launch and will release episodes weekly after that. Diego Luna will reprise his role as Andor in the forthcoming Disney film. 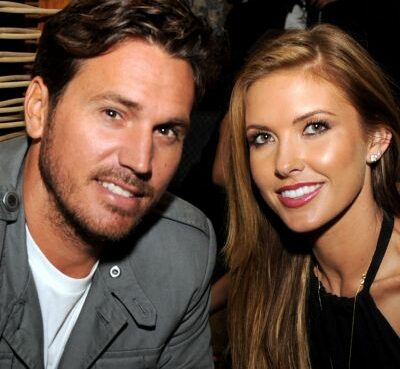 In May 2022, Audrina Patridge published her book, Choices, in which she detailed her time on The Hills and her marriage to ex-husband Corey Bohan. She also appeared on the Call Her Daddy podcast on Ju
Read More 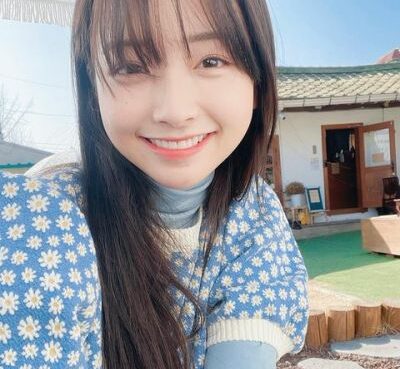 Kwon A reum's agency SMWP has categorically denied any connection with co-star and NCT member Doyoung. Tving's new romantic serial To X Who Doesn't Love Me will feature the two. The relationship specu
Read More 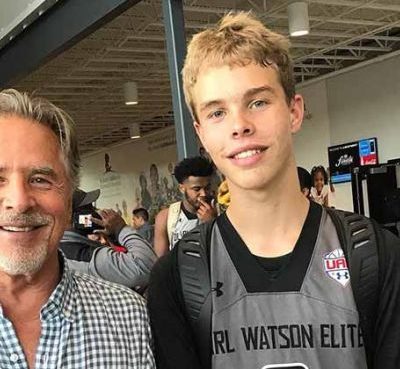 Who Is Jasper Breckenridge Johnson? Here’s All You Need To Know About Him