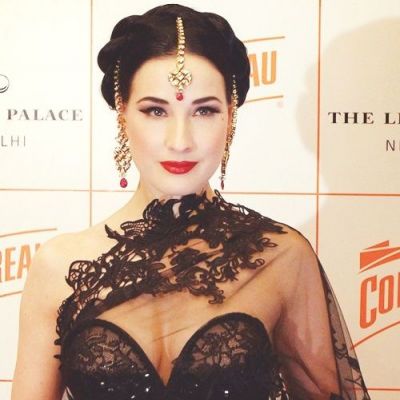 Dita Von Teese is the one and only individual who is dedicated to making it famous again in modern society. She is an author, model, singer, actress, and burlesque dancer. She has earned the title “The Queen of Burlesque” and has been given credit for re-popularizing the dance.

Dita Von Teese was born Heather Renee Sweet to a beautician mom and a mechanic dad. She was born on September 28, 1972, in Michigan. She was the second of her parents’ three daughters, all of whom were born. She was born in the United States and has ancestors from England, Scotland, Germany, and Armenia. Since she was a small child, she has been fascinated with the 1940s and traditional vintage fashion.

Von Teese started training at a young age because she always wanted to be a ballet dancer. At the age of 13, she even performed a solo at a local ballet company. Teese’s family moved to Orange County, California, and she attended University High School there. She attended college to study historical costuming after graduating. She has experience designing costumes as well.

Dita Von Teese was regarded as a tightlacer in the fetish community. She had been wearing the corset for a number of years, and as a result, her waist measured 22 inches. She was featured on the covers of Marquis and Bizarre magazines. The Seductive Art of Japanese Bondage by Midori featured her on the front cover. She appeared in 1999, 2001, and 2002 Playboy publications. In 2002, she was featured in a photograph on the magazine’s cover. She served as the cover model for the 2008 release of the Werk 80 II album by the German band Atrocity.

She started performing burlesque dancing in 1992 and has contributed to its resurgence in popularity. She has claimed that the musical films of the 1930s and 1940s frequently serve as inspiration for her dancing, and she has succeeded in being distinctive in doing so. Her most well-known dances have incorporated a carousel horse, a gigantic powder compact, and a clawfoot bathtub. In locations including the New York Academy of Art, Paris, and London, she has performed the dance.

Von has walked the catwalk for fashion houses including Christian Dior, Marc Jacobs, Vivienne Westwood, and Jean Paul. She has additionally worked on the catwalk for other designers. Since she doesn’t need to hire a stylist, Von claims that she does all of her makeup and colors her hair at home. She has created a brand of apparel, belts, makeup, and lingerie. 2012 saw the launch of Von Follies, her own brand of intimate apparel. She has written a book called Your Beauty Mark: The Ultimate Guide to Eccentric Beauty, which was published in 2015.

Dita Von Teese has not received any prizes, but her attempts to revive burlesque dancing have been greatly praised. She has also enjoyed success as a fashion model, working with renowned companies and designers.

Dita Von Teese’s net worth is $10 million as of 2022. She has amassed a fortune through her work as a model, dancer, actress, singer, and author. She also has a few homes and several expensive cars. She is a dedicated worker who is not looking for easy money, as evidenced by the fact that she did not request spousal support after her divorce from Manson.

Dita Von Teese is a dancer who primarily focuses on the long-forgotten burlesque dance and uses her career to bring it back into fashion. She is fascinated by antique fashion, and the décor of her entire home is from the 20th century. She enjoys and finds great delight in her appreciation of traditional vintage style, which many others find difficult to grasp.

Dita Von Teese wed Marilyn Manson. Manson belonged to Von’s website and was a big fan of hers. Even though she declined his invitation to dance in one of his music videos, the two remained friends. In 2001, the two started dating, and in March 2004, Manson got down on one knee.

The next year, they were united in marriage in a quiet house ceremony. On December 29, 2006, Teese filed for divorce, alleging irreconcilable differences. On Christmas Eve, she never carried anything as she left their home. She didn’t ask for spousal support either 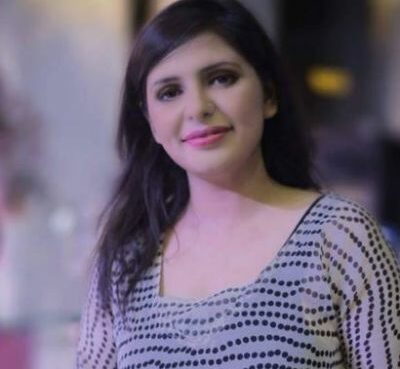 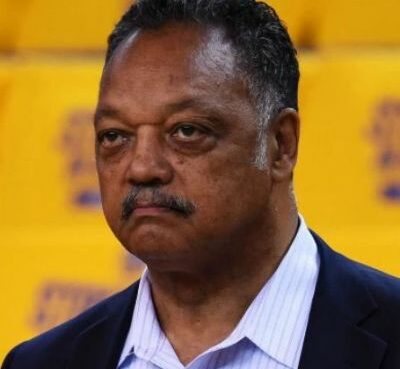 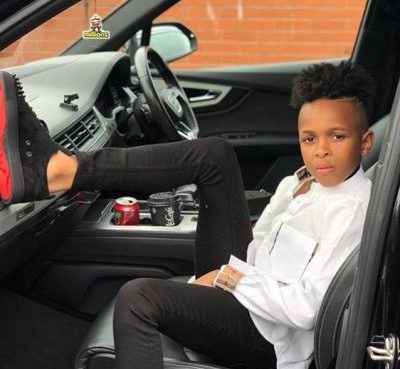