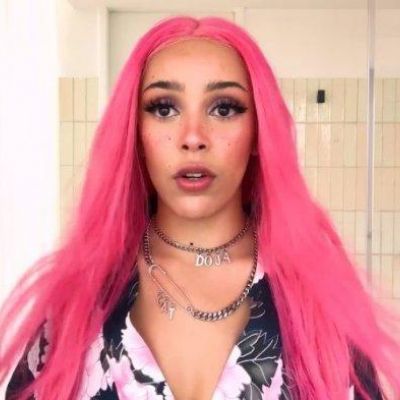 The internet is attempting to cancel Doja Cat. The musician recently mocked actress Amber Heard’s court evidence on TikTok. Meanwhile, her previous internet conduct, which included participation in an alleged KKK chatroom, has emerged, and she is being charged with propagating racist propaganda. The Say So singer posted to TikTok, saying that her “dog stepped on a bee,” an allegation similar to Amber Heard’s previous court testimony. In the video, the former stated:

“It’s honestly heartbreaking because she’s a puppy, my dog.” I’ve had her for about a week and a half now, maybe two weeks. And she was racing about in the grass when she stepped on a bee. So now you know what time it is. You all know what time it is. You are aware of the time! My dog stepped on a bee, my dog walked on a f**king bee. “My dog crushed a bee!”

yeah this is not it pic.twitter.com/3em5sy2dEc

The 26-year-old singer was alluding to Amber Heard’s court evidence, in which the actress described her dog stepping on a bee and twitching. As many people watched her recent trial against Johnny Depp, a trend of netizens copying her testimony began. Doja Cat appears to have been involved in the same. However, the singer’s fans were outraged to see her disparage another lady on social media. Among the tweets criticizing the singer were the following:

During the Grammy winner’s latest TikTok video criticism, users claimed on social media that she was a member of an alt-right chatroom where she shouted racist insults. The musician was captured using the N-word against a white nationalist organization community member during a chat room discussion. Netizens online also claimed she twerked for chatroom participants, although this has not been confirmed. 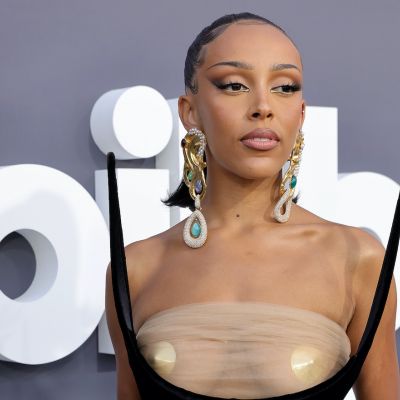 Dindu Nuthin, a song posted by the performer on SoundCloud in 2015, was also discovered. The now-deleted song included racist insults. According to Twitter user @FeministaJones, “Dindu” or “Dindu Nuffin” is a short form for “didn’t do nothing,” which Caucasians have used to disparage Black people. The netizen continued:

“It came from their claim that when caught, Black people usually respond, ‘I didn’t do anything.'”

Despite the fact that many people have been recalling the incident on social media lately, the singer apologized for her conduct in 2020. The Kiss Me More singer apologized to anyone she “offended” in an Instagram message. She also claimed to have never participated in “racist chats.”

Doja Cat revealed her reaction to the SoundCloud song’s exposure:

“As for the revived old song, it had nothing to do with anything other than my own personal experience.” It was composed in reaction to folks who used the word to harm me often. I attempted to change its connotation, but I now see that using the phrase in mu music was a mistake.” 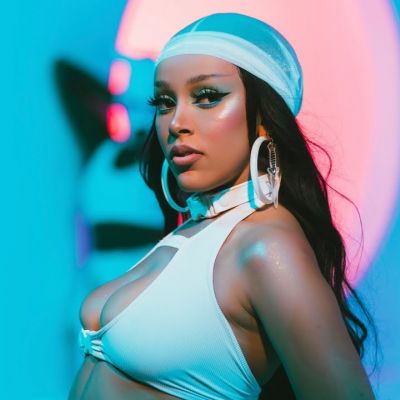 That same year, the singer posted an Instagram live video in which she said that “she is not flawless” and that she “shouldn’t be doing foolish crap.” She continued,

“Instead of crafting a film that is diplomatically and politically right, I need to speak out for myself.”

To add to Doja Cat’s current TikTok issue, the singer was just revealed by Stranger Things star Noah Schnapp. The teen shared a video of the singer requesting Schnapp to put her in touch with fellow actor Joseph Quinn. 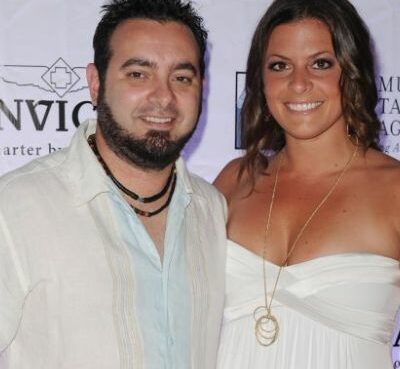 Chris Kirkpatrick is married to his wife, Karly Skladany. Skladany came to Instagram to commemorate the anniversary and shared a collection of photos of the pair throughout the years, saying, "Happy 8
Read More 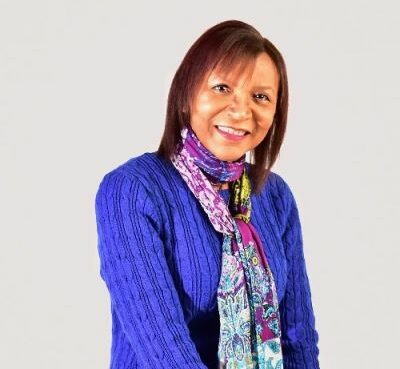 Bertha Barbee McNeal Passed Away At The Age Of 82

Bertha Barbee McNeal, the co-founder of the singing female group The Velvelettes, died of colon cancer on December 15 at the age of 82. She was in the hospital at the time of her death. The announceme
Read More 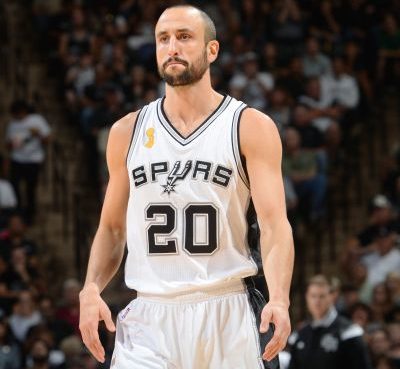 Who Is Manu Ginobili? Everything You Need To Know About Him

Manu Ginobili is a former professional basketball player from Argentina. During his 23-year professional career, he became one of only two players in the world to win a EuroLeague championship, an NBA
Read More