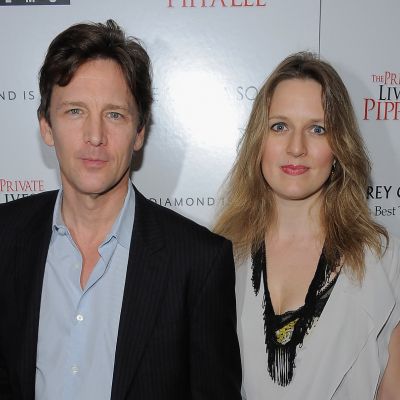 Dolores Rice is a native of Dublin who has written two screenplays for Irish director Jim Sheridan’s production company, Hell’s Kitchen, titled “Faithful” and “Empty Sky.” Rice was the Tribeca Performing Arts Center’s writer in residence for two years in a row.

She is currently working on her new novel, The Beauty of Belongings. She also taught film and French at the University College Dublin in Ireland, as well as English and theater at The Sorbonne in Paris, France. Similarly, she is a trained actress and performer who has worked on stage and screen all over the world.

Her work has appeared in The Upside, Empty Sky, Detention, Keep Talking, The Final Step, Faithful, The Old Woman and the Sea, Free-Lance Journalist, and other publications. Rice has directed films and documentaries such as Fish out of Sand, Heaven in a Wildflower, Detention, and Keep Talking.Dolores has also worked in theatres such as 59East59 Theatres and Tribeca Performing Arts Centre. She worked for 59East59 Theatres on the off-Broadway production of Neil Labute’s new play The New Testament.

How old is Dolores Rice? Her exact birthdate and age are still unknown, but looking at her physical appearance she may be in her early forties. Moreover, she holds an American Nationality, but her ethnicity is unknown.

She graduated with 1st Class Honors in BA in Philosophy and French from the University College Dublin in Ireland in 1991. She then attended Sorbonne University and Ecole Florent, where she earned a diploma in acting.

Furthermore, she graduated with an MA in Philosophy, Theatre, and Performance from Goldsmiths College, University of London, in 1996. Her dissertation focused on the nature of catharsis and the ethical accountability of theatre. She taught a full-time intensive course on key twentieth-century practitioners, using texts ranging from Shakespeare to Anne Devlin.

Dolores Rice and Andrew McCarthy married on August 28, 2011. She was his girlfriend as well as his stage manager. They had been dating for a number of years. Andrew stated,

“Dolores and I had a wonderful life, but I yearned to get back on the road. Some people seek help in therapy; I sailed down the Amazon!… “I told her, ‘I’m leaving you so I can come home to you.'”

Willow, their first child, was born in 2006. Similarly, they announced in September 2013 that they were expecting their second child. Rowan was their son. Andrew previously married his high school sweetheart Carol Schneider in 1999. However, they divorced in 2005 after having a son named Sam in 2002.

How much is Dolores Rice Net Worth? Dolores Rice’s net worth is estimated to be $1 million as of 2021. She makes a good living from her acting career, having appeared in Nostradamus and Me, The Blacklist, and All Square.

Andrew McCarthy, her husband, has a net worth of $12 million. Class, Heaven Help Us, Pretty in Pink, Less Than Zero, Kansas, Quiet Days in Clinchy, Getting In, Snatched, Main Street, Camp Hell, The Good Guy, 2BPerfectlyHonest, and others are among his film credits.

Also, know about Who is James Roday Wife?

Andrew McCarthy is a well-known American actor, travel writer, and television director best known for his roles in films such as St. Elmo’s Fire, Pretty in Pink, and Kansas. In addition, he is well-known for his work as a director on the Emmy Award-winning series Orange Is the New Black. 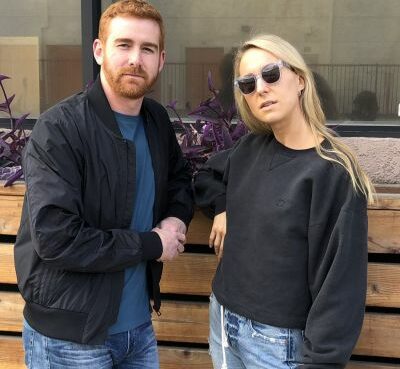 Andrew Santino, an American stand-up comedian, said in April 2019 that he and his wife had no intentions to marry when they initially started dating. Both Santino and his wife despised their therapis
Read More 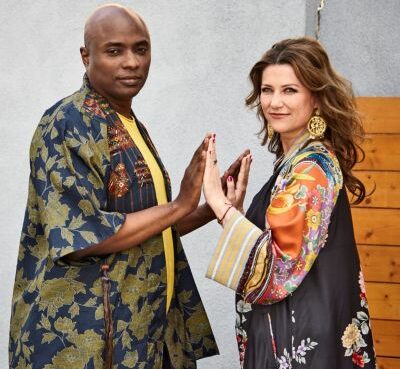 Princess Märtha Louise of Norway has just married Shaman Durek. On Tuesday, Louise and Durek announced the news on their Instagram profiles. Durek posted a photo of himself and Louise looking into eac
Read More 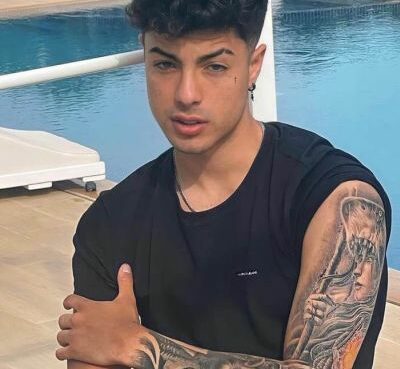 Naim Darrechi is a famous Spanish social media personality who rose to stardom after sharing his lip-syncing videos on TikTok. Naim Darrechi has a strong following on other social media. Further, he h
Read More