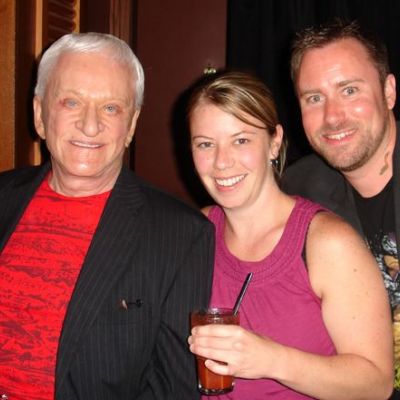 Many people have attempted to make money throughout history. However, a few have been able to achieve the fortunes they sought. Only a few can make a name for themselves in the risky and volatile business world. Don Laughlin is a well-known gambling entrepreneur in the United States. He does share an incredible story of rising from rags to riches and inspires the majority of the youth to pursue their dreams.

Donald “Don” Joseph Laughlin was born in Owatonna, Minnesota, on May 4, 1931. He is well-known as a Nevada gambling entrepreneur and hotelier. Don, an Owatonna native, worked as a young man as a fur trapper during the winters. He then used his earnings to purchase slot machines for installation in hunting lodges.

His idea earned him $500 weekly, raising eyebrows among those around him. His principal warned him that he had to choose between school and his side business of slot machines. Don decided to leave after realizing he was making three times what the principal was.

Don moved to Las Vegas, Nevada, in the late 1950s and purchased his first casino, the “101 Club.” Don sold the 101 Club later that year. During this time, he had amassed sufficient wealth to fly across the California, Arizona, and Nevada tri-state area. Following the completion of the Davis Dam in 1951, large populations settled in Bullhead City and Kingman, Arizona, and Needles, California.

Don took advantage of the fact that it was also a stop on the Route 66 freeway to establish a destination resort. He paid $250,000 for an eight-room shuttered motel on 6.5 acres. Because of Don’s background in the casino industry, the landowner sold it to Don despite several offers. Within two years of its opening, the resort welcomed guests looking for gambling and travelers.

There were twelve slot machines and two lie gambling tables at the resort. Only four rooms were available because Don’s family occupied the other four. The Riverside Resort and Casino is now well-known. It underwent a major expansion in 1972, with 48 new rooms added, and again in 1975, with 52 new rooms added, as well as a fourteen-story tower with 307 rooms and an automotive museum.

Following an expansion in 1994, the resort now has 1405 rooms, with a bowling center recently added to the resort’s facilities. Don was also instrumental in financing the construction of the Laughlin-Bullhead International Airport and the bridge across the Colorado River at the city’s northern tip.

His life’s work speaks for itself despite the fact that he has no awards or titles to his name. In today’s world, it takes sheer dedication and effort to establish such a large business. Nonetheless, Don made his mark with his era-defining work even when it seemed impossible.

Although Don’s salary is unknown, he is said to have a net worth of $1 billion as of November 2022. Don is still known to have several other sources of income.

Don is a role model for many young men who want to get into the business of making money. Perhaps the reason we look up to him for inspiration is that he has demonstrated that success is solely the result of your efforts and not passed down from one man to the next.

It is quite unusual for someone of his status to keep the details of his personal life so private. Don is married to Elizabeth, and they have three children: two sons, Dan and Ron, and a daughter, Erin. Aside from that, little is known about billionaire businessman Don Laughlin’s personal life.

A professional ice hockey defenseman from Canada is named Alex Grant. In the Kontinental Hockey League, his current team is SKA Saint Petersburg. In the fourth round of the 2007 NHL Entry Draft, the P
Read More 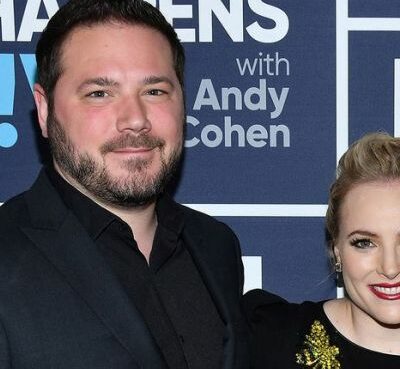 Ben Domenech is a well-known conservative writer, blogger, and television commentator. The young man is also quite accomplished at the age of 40. He is the co-founder and publisher of The Federalist,
Read More 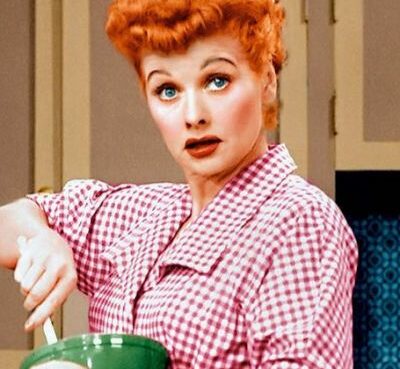 Lucille Ball was a model, actress, comedian, and producer from the United States. She died on April 26, 1989. The multi-talented woman is remembered as a lovable but crazy lady in the industry because
Read More